Learn more about this impressive result

Freeman’s is pleased to announce the results of its June 6 American Art and Pennsylvania Impressionists auction, which far outperformed its overall estimate to achieve an impressive sale result of nearly $3.5M. The 89-lot auction featured a 91% sell-through rate and multiple standout sales, confirming Freeman’s strength in presenting important American art at auction. Between December 2020 and June 2021, Freeman’s has achieved their best year yet for American Art and Pennsylvania Impressionists: with over $10 million realized for fewer than 200 lots.

“I am extremely pleased with the strong results obtained Sunday, which contributed to Freeman’s most successful year for American Art yet,” said Chairman Alasdair Nichol. “We continue to prove our ability to sell fresh-to-market works from private collections, and I am pleased to announce a significant collection of Pennsylvania Impressionists coming up in our December sale, for which we are already accepting consignments.”

The sale featured the historic sale of Sylvia Shaw Judson’s Bird Girl, an auction highlight. The sculpture, offered at auction for the first time, commanded an impressive price of $390,600, setting an auction record for Judson’s work (Lot 32; estimate: $100,000-150,000). A quintessential American work, Bird Girl is immediately recognizable from the image that graced the cover of the novel Midnight in the Garden of Good and Evil, and it garnered significant interest from multiple individual and institutional bidders. It ultimately was purchased by a private collector through Olde Hope Antiques in New Hope, PA. 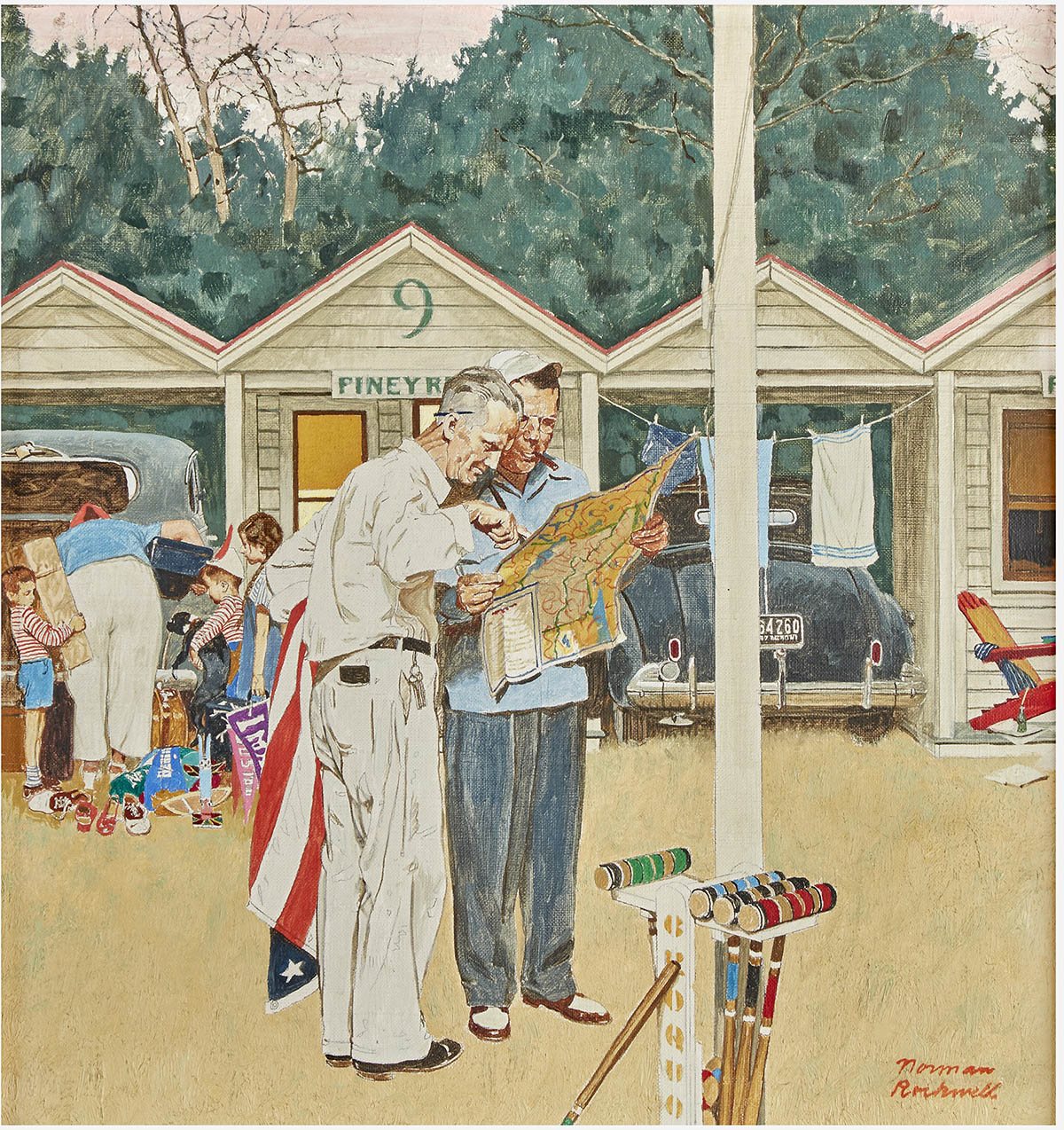 Piney Rest Motel (Cozy Rest Motel), a painting by the American painter and illustrator Norman Rockwell, was the auction’s top lot, more than tripling its pre-sale high estimate for a result of $478,800 (Lot 40; estimate: $100,000-150,000). The sale was marked by interest across the board that culminated in a tense bidding war between two telephone buyers; it was purchased by a private collector. Its impressive sale price—as well as Freeman’s $514,000 result for a Rockwell painting in its December 2020 auction—underscores ongoing market demand for illustration art, as well as Freeman’s ability to deliver strong results. 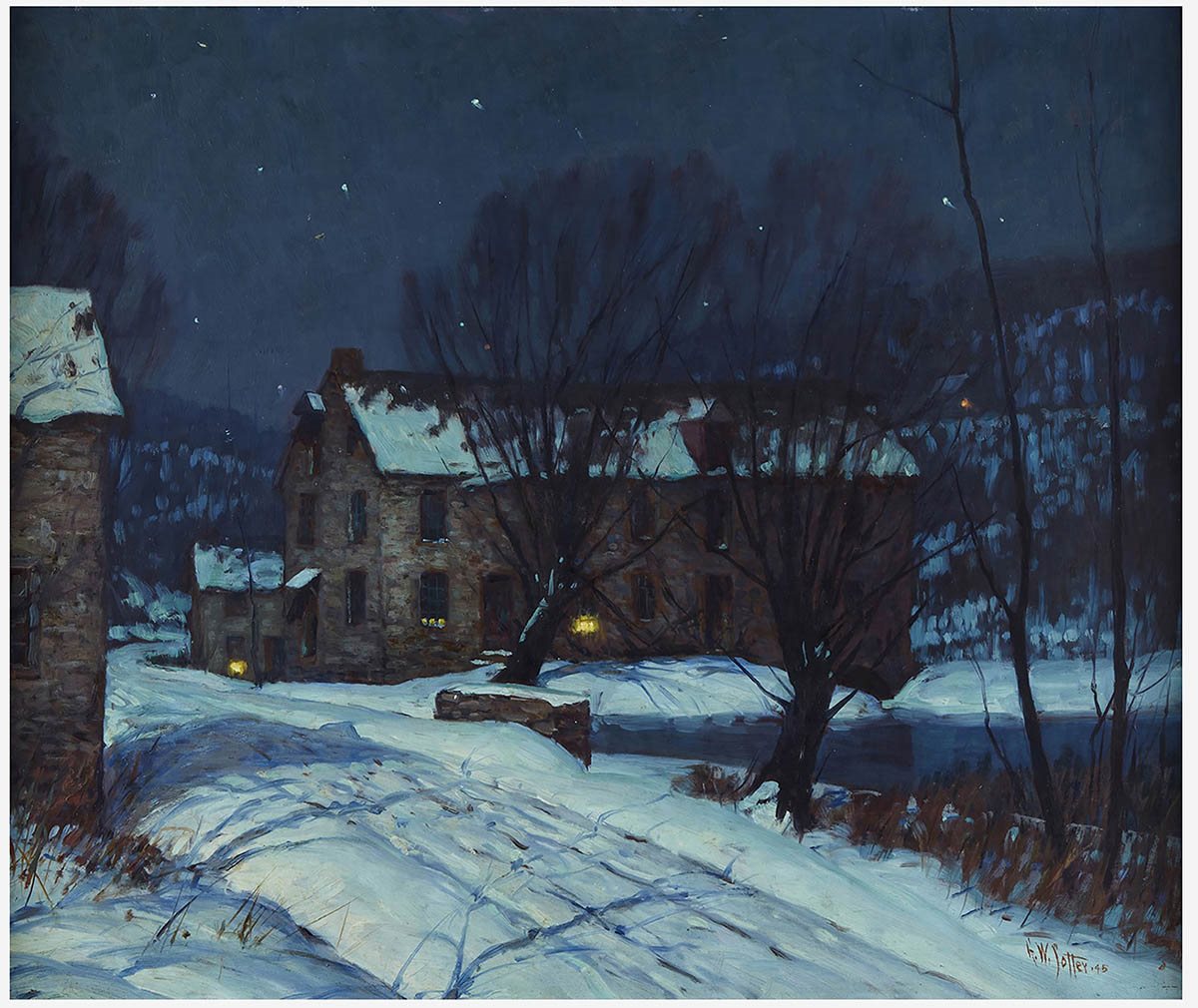