Freeman's Announces New Appointment as it Expands into New England

Freeman's expands its regional representative services to include the New England region. 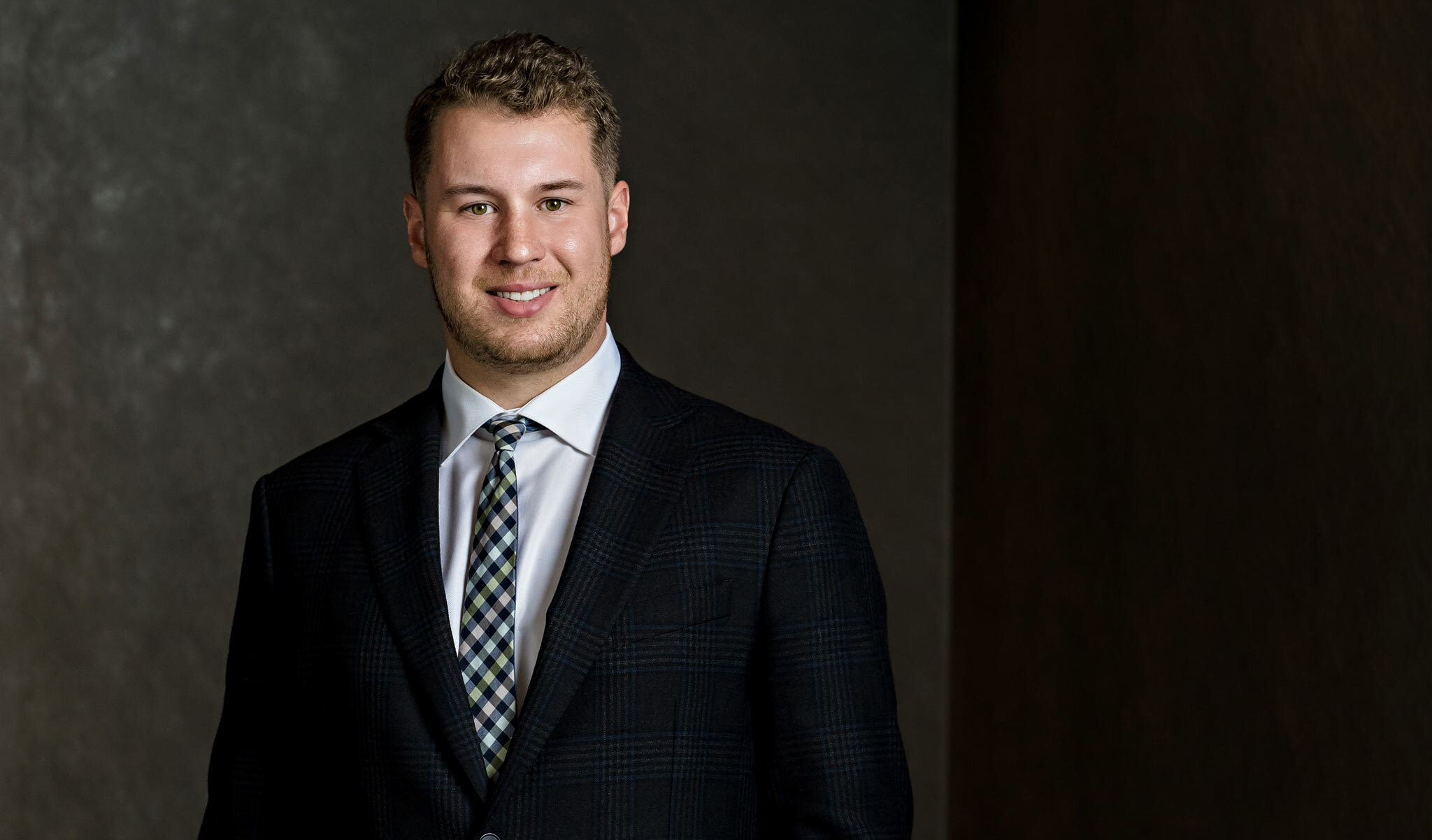 In line with its recent national and international growth, Freeman’s is pleased to announce the appointment of Adam Bitzer, Fine Art Specialist, as its regional representative in New England.

As America’s oldest auction house, Freeman’s has continually adapted to changing market demands and it is now firmly focused on expanding its share of the strongly performing middle market. To achieve this, the company has increased its team of Fine Art specialists, who operate throughout the country from the company’s base of Philadelphia. With this latest appointment, Freeman’s is set on attracting new clients in New England, adding to the other regional representation on the West Coast, in the Southeast, the Midwest, and the Washington, D.C. Metro area.

“The goal is to build out our representative and specialist capabilities, and then connect their knowledge in a highly personalized manner to global consigners and buyers via our digital infrastructure as well as in-person contact,” says Freeman’s Chief Executive Officer Fraser Niven. “We’re delighted to welcome Adam Bitzer to the team, as we know he will work tirelessly for new clients in the New England area.”

Freeman’s continues to strategically and reliably make itself available to clients located anywhere in the world; its international reach has expanded through its ever-increasing digital presence and creative and marketing alliance with Lyon & Turnbull in the United Kingdom. With a trusted team that remains responsive to the needs of its international clients, Freeman’s builds on its reputation as a Philadelphia powerhouse to reach into existing and emerging global centers.

Adam Bitzer serves as a regional representative and specialist in Freeman's Fine Art department. He specializes in important 19th- and 20th-century art with a specific interest in American Regionalism and Pennsylvania Impressionist work.

A native of Bucks County, Pennsylvania, Mr. Bitzer earned a BS in Art and Design from Towson University. He subsequently earned his MA in Art Business from Sotheby's Institute of Art, completing his master's thesis on Thomas Hart Benton's relationship with Martha's Vineyard and its role in Benton's stance against modern art.

Looking for a representative in New England?

Get in touch with Adam Bitzer