Underscoring the market demand for works by women artists

Strong results for works by significant artists across multiple media.

Freeman’s is pleased to announce the results of its May 11 Modern and Contemporary Art auction, which clearly demonstrates Freeman’s strength in the sale of Modern and Contemporary works by significant artists across multiple media. The 54-lot auction achieved over $1.8m, selling all but one lot and eliciting competitive bidding from phone and online buyers.

“There was a strong showing throughout the sale, with interest in paintings, sculpture, prints, and works on paper,” said David Weiss, Head of Sale. “It shows the strength of the market for Modern and Contemporary art, and interest in fine examples by well-known, established artists, with the majority of works being fresh-to-market with strong provenance.” 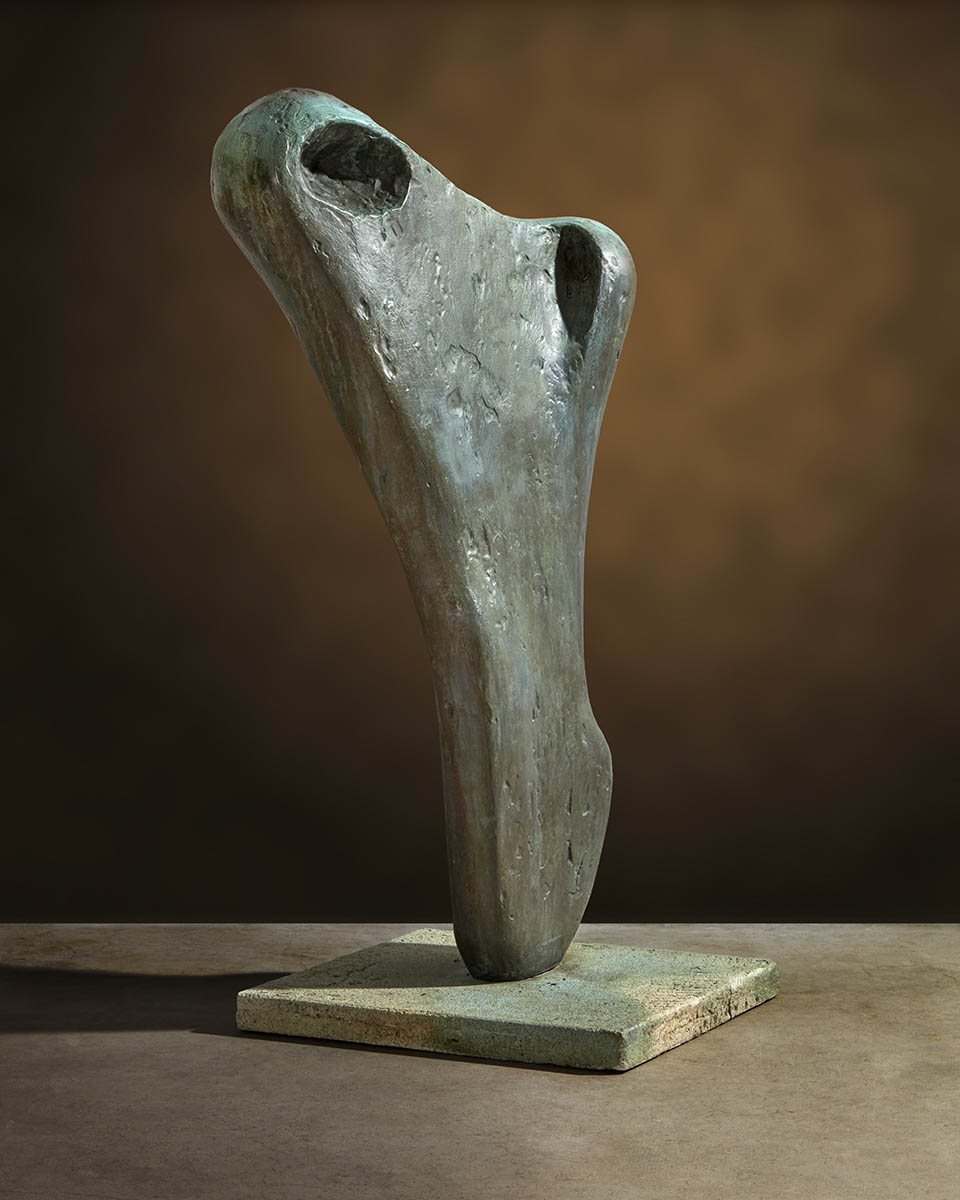 The auction was marked by significant interest in 20th-century women artists. A floral still life by Maria-Mela Muter—considered the first professional Jewish female painter in Poland—far surpassed its pre-sale high estimate of $18,000 to achieve $53,550 (Lot 4). The sale of Zofia (Sophie) Stryjenska’s Harvest Scene was also impressive, ultimately selling for $44,100 (Lot 5; estimate: $10,000-15,000). But the highlight of the auction was undoubtedly Barbara Hepworth’s Torso II (Torcello), a stunning bronze sculpture that sold for a remarkable $642,600 (Lot 23; estimate: $150,000-250,000). The piece sparked a competitive bidding war between several buyers, underscoring market demand for works by female artists. 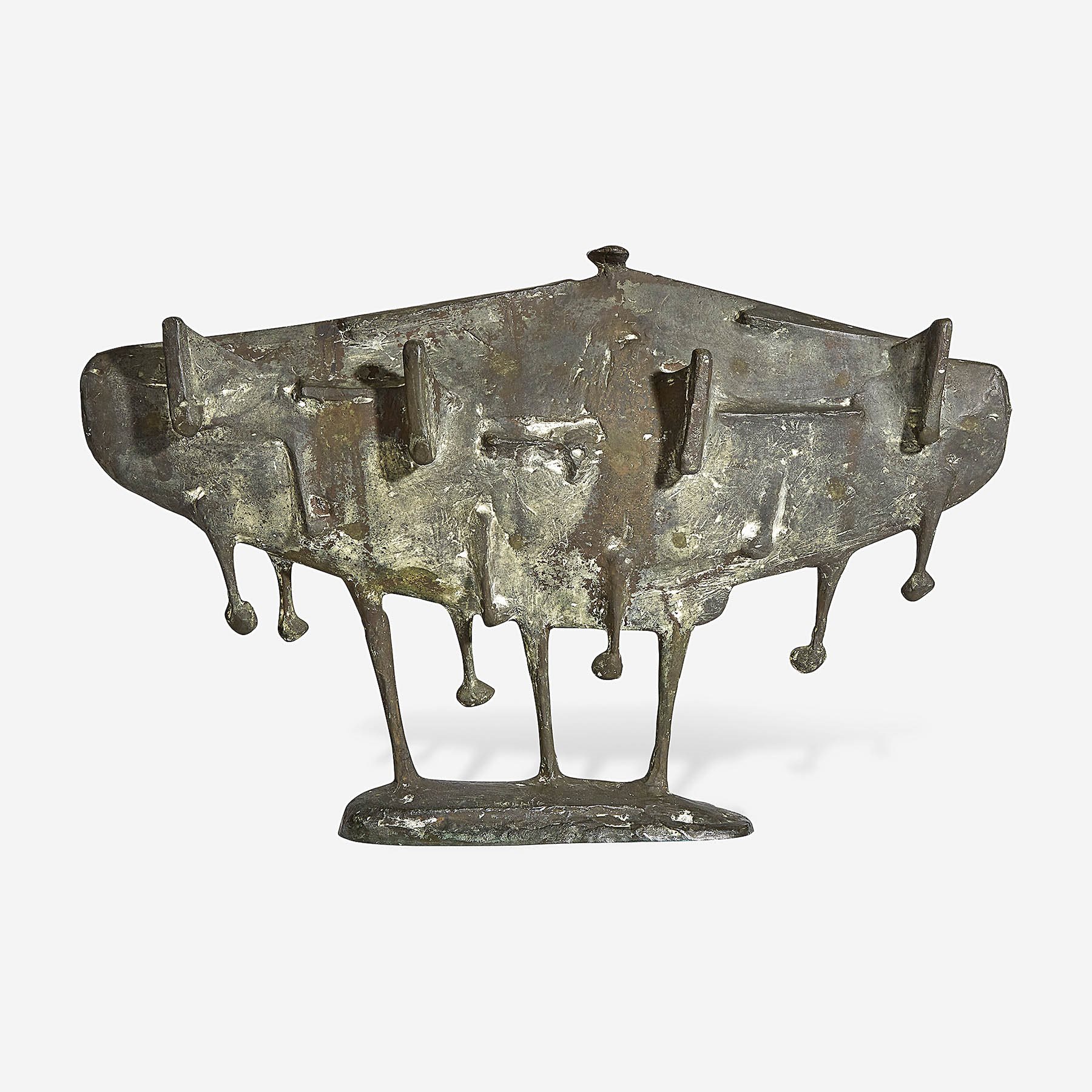 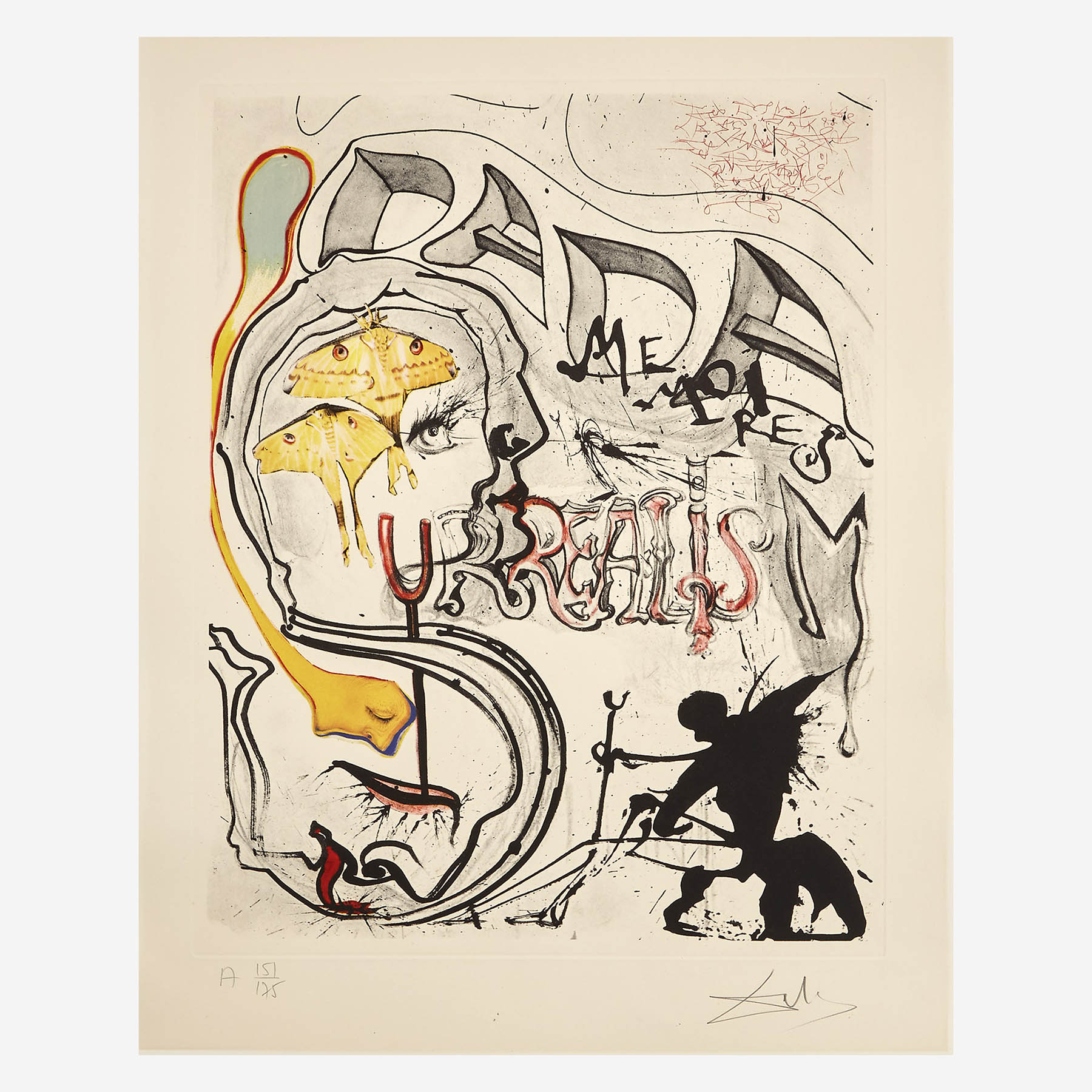 Salvador Dalí, Memories of Surrealism - The Complete Set of Twelve, sold for $20,160