Harry Bertoia and Tiffany Studios: Selections from The Estate of Gabriele Lee

Works from the prominent collection of a Philadelphia cultural champion

This fall, Freeman's is honored to offer select works from The Estate of Gabriele Lee (1936-2021), one of Philadelphia's great cultural champions. Gabriele Lee bestowed an extraordinary legacy of collecting and philanthropy whose lasting impact is felt throughout the cultural fabric of Philadelphia. Mrs. Lee studied interior architecture and furniture design in Bielefeld, Germany, and later began a career as an interior architect, notably designing showrooms for Knoll furniture in Montgomery County, Pennsylvania. She later joined Vincent Kling Architects and taught interior design at Drexel University.

Her aesthetic eye, in partnership with her late husband Robert S. Lee, Sr.'s passion for collecting, formed a large and important collection of art and design that filled their Society Hill home. The couple designed their home with Stephen Varenhorst Architects, with Mrs. Lee taking an active role to showcase their eclectic collection in the best light, both indoors and out. 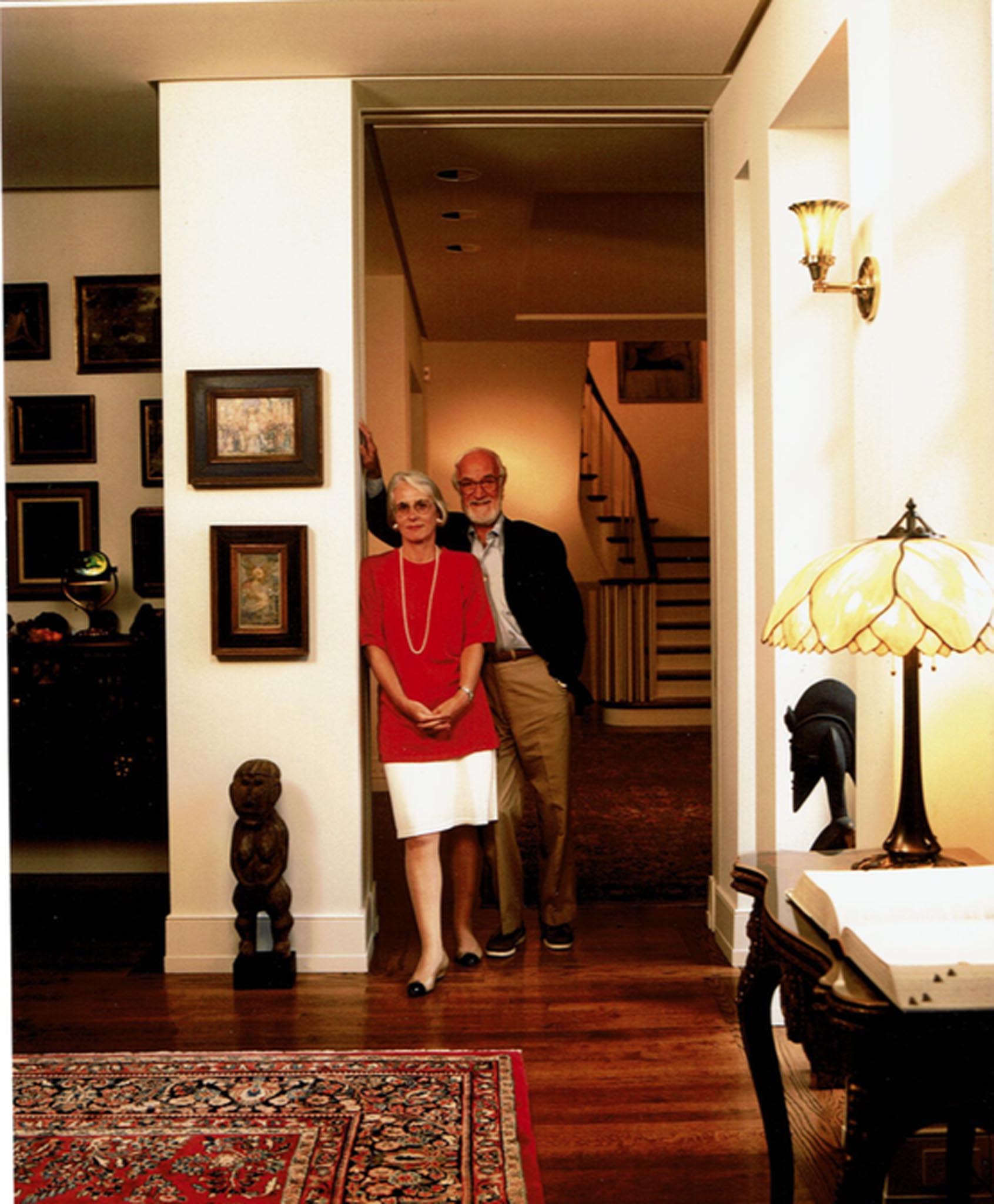 Mrs. Lee dedicated herself to supporting the arts in Philadelphia, as a board member of the opera, the Pennsylvania Academy of the Fine Arts, and at the Philadelphia Museum of Art, specifically the Fleisher Art Memorial and Collab, which promotes Modern and Contemporary Design. The Lee's gracious home, with its outstanding collection, was the setting for lively gatherings and fundraisers that benefited these institutions, creating the perfect setting for a celebration of the arts and the city they so loved.

Gabriele and Robert collected fine art with intuition from the heart, eye, and intellect. The result was a broadly personal collection selected for quality and, most often, for an attention to painterly gesture. The Lee Collection included a superlative example of Edward Hicks's iconic series The Peaceable Kingdom, circa 1837; masterful works by Philip Guston, Carroll Dunham, Eric Fischl, Alighiero Boetti, Pablo Picasso, Henri Matisse, and Georges Rouault, among others; Asian prints and pre-Columbian ceramics; as well as contemporary works by Ross Bleckner and Philadelphian Thomas Chimes. 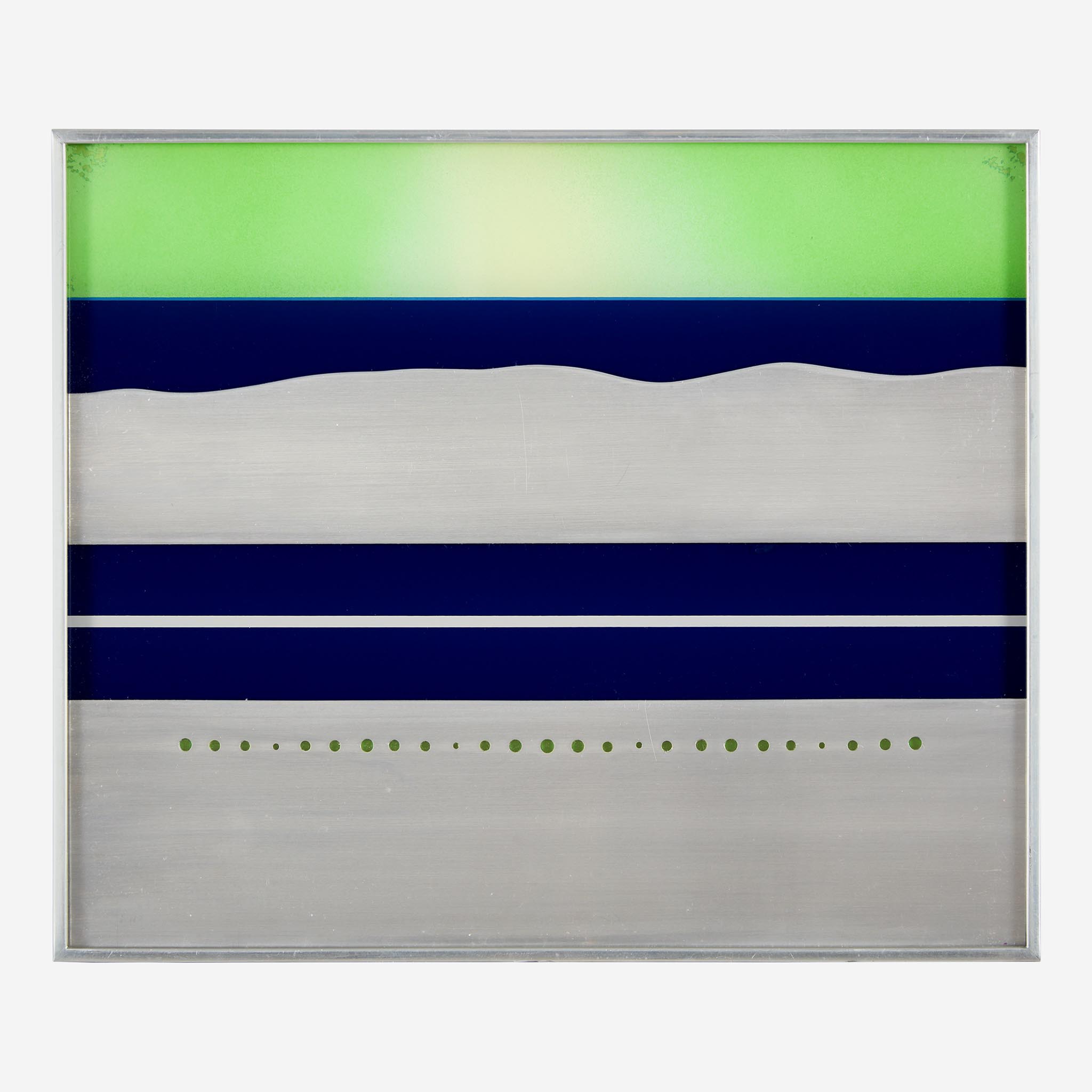 Two exquisite works by Harry Bertoia featured in Freeman's November 17 Modern and Contemporary Art auction serve as a testament to the Lees' support of important 20th-century designers, particularly those like Bertoia with deep Pennsylvania ties. Bertoia displayed a larger version of Untitled (Study for Fiery Circle) (Lot 37; sold for $107,100) outdoors on his Pennsylvania property for decades. Made with thin bronze and copper wires brazed together, the work is a very rare and unusual Bertoia form, a testament to his ongoing experimentations with metalworking techniques. His Untitled (Tonal Sound Sculpture) (Lot 38; sold for $40,950) is a quintessential Bertoia sonambient piece, with rich tonal quality as well as striking form. Both works exemplify Mrs. Lee's dedication to collecting fine design, as well as the solidity and power of Bertoia's mature work.

Additional property that speaks to Mrs. Lee's particular eye for quality, including several lamps by Tiffany Studios, will be included in Freeman's December 8 Art and Design auction. The fine "Turtle-Back" desk lamp by Tiffany Studios features undulating, irregular and large pressed glass jewels that resemble the shell of a turtle, a trademark of Tiffany, who was purportedly inspired by a trip along the Nile at the age of 23. 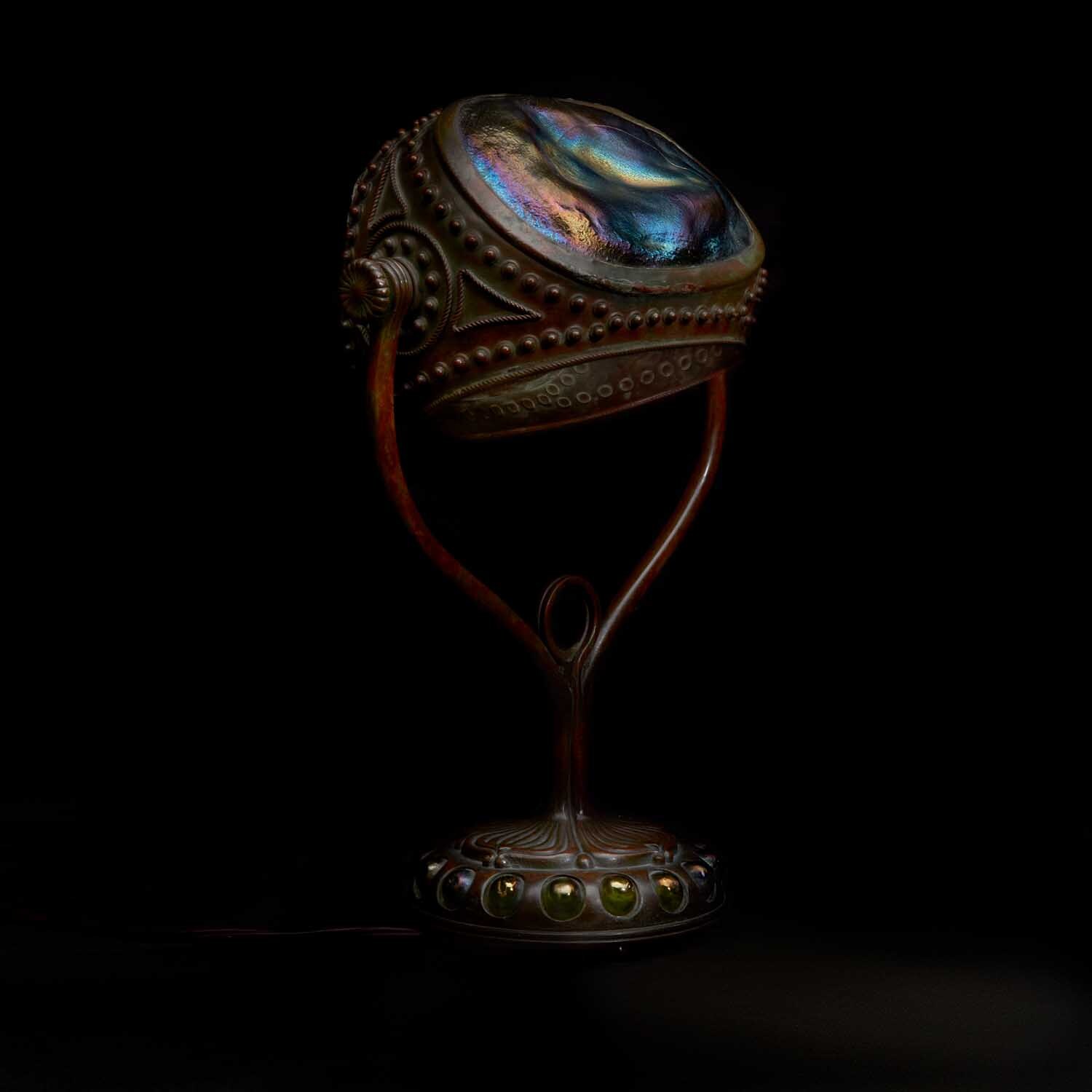