Honor the Handcraft: The Early Life and Work of Vladimir Kagan

On January 25, Freeman’s presents The Personal Collection of Vladimir Kagan, which brings to market the work of one of the last century’s most innovative designers, as well as works by others he lived with and loved. Here, Freeman’s specialists dive into the designer’s early life and the impact it had on his design philosophy and long career.

Today, Vladimir Kagan is known as the influential furniture designer who married unpretentious comfort with sensuous midcentury forms to create seminal works like his Unicorn sofa and Capricorn outdoor lounge furniture. Though Kagan was an exceptionally prolific figure within twentieth century American design, his path there is just as fascinating as the successful career that came to follow. 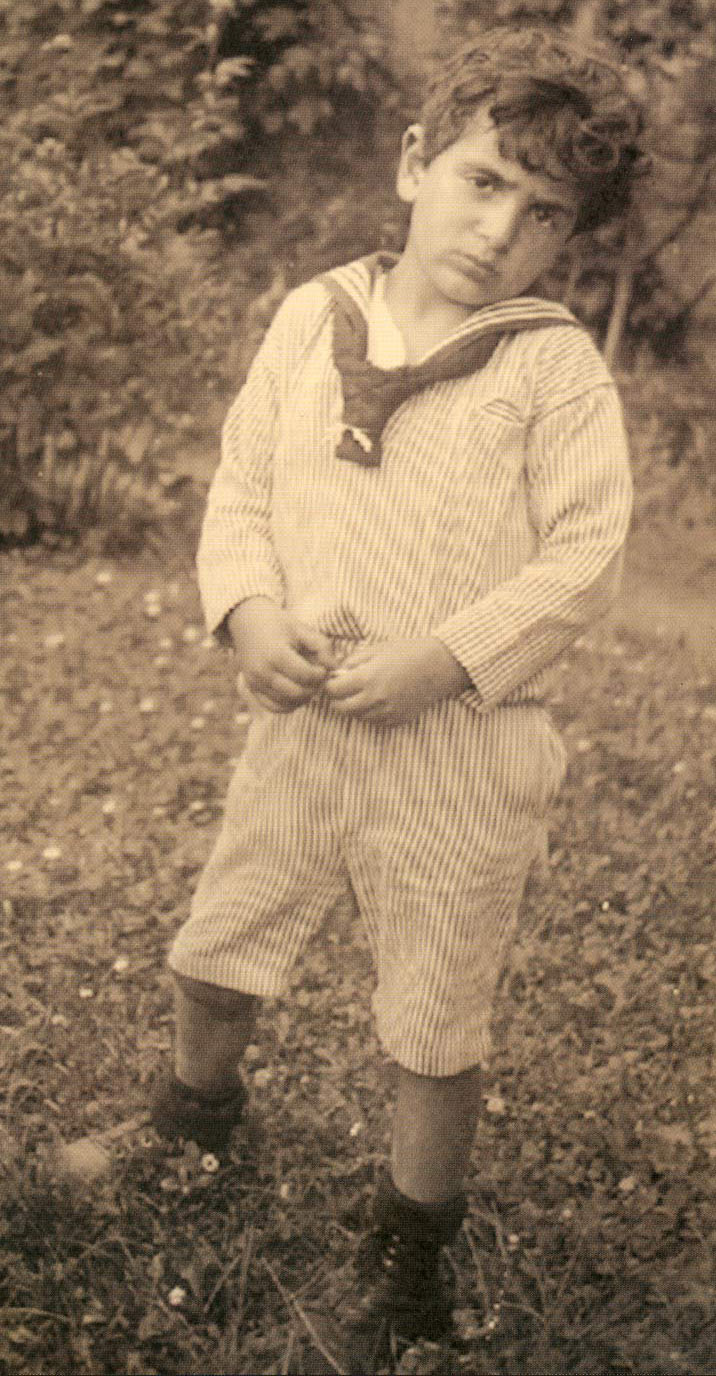 Kagan was born in Worms-on-Rhine, Germany, in 1927, in the tumultuous period following the First World War and immediately preceding the rise of the Nazi Party in Germany. As the son of a Russian (now Belarusian) father and a German mother, Kagan was born straddling different cultural worlds, with the Kagans initially playing down their Russian heritage in 1920s Germany, then subjected to increasing Nazi persecution as the livelihoods and lives of German Jews became progressively restricted.

After a harrowing escape to pre-occupation France in 1938, Kagan’s family made it to the United States, where they stayed with extended family in East Orange, New Jersey before ultimately settling in New York City. Kagan’s father Illi was a cabinetmaker who worked for furniture designers after emigrating; he opened his own cabinet shop, where he set to work repairing the furniture of fellow refugees whose possessions were damaged during the long journey to the United States. 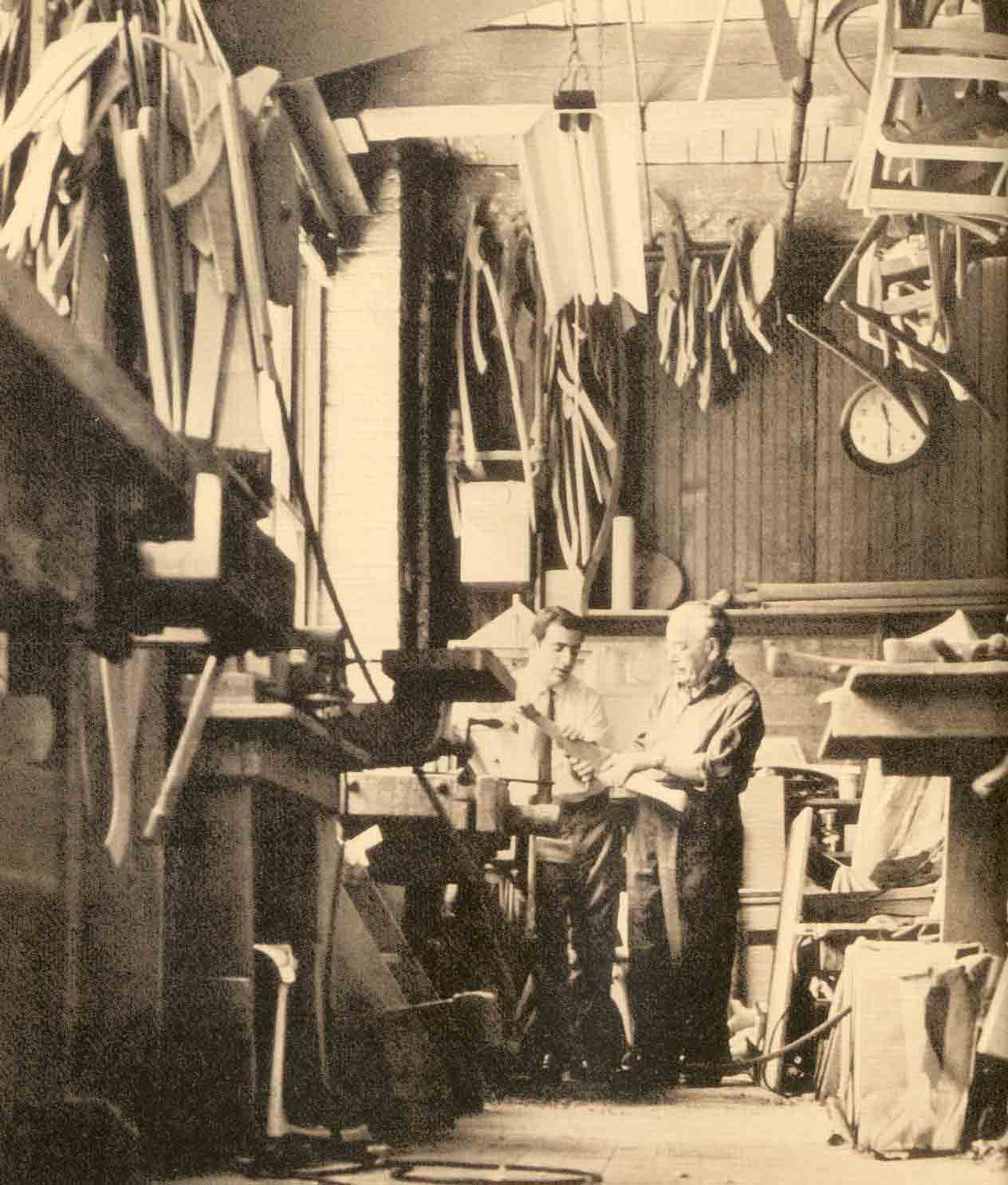 It was in America that Vladimir Kagan’s artistic abilities became apparent. He enrolled in what is now the High School of Art and Design alongside classmates who would go on to illustrious careers: future cinematographers, singers, and artists, including Tony Bennett and Joe Giella, the comic book artist behind DC Comics’ Superman, Batman, and Wonder Woman.

Kagan was coming into his own artistically: an avid drawer from a young age, in high school he was instructed in the arts of cartooning, photography, silk-screening, architecture, and more—all of which proved instrumental to his later career as a designer. His talents were recognized in the classroom from an early age, and outside of school Kagan began working at his father’s cabinet shop.

Kagan described himself as “a poor cabinetmaker” in the early days of working with his father, who relocated shop locations several times, ultimately settling in a building on East End Avenue and 81st Street that would later house a showroom as well. Among his father’s “invaluable admonitions” to young Kagan was the instruction to measure three times and cut once. “Unfortunately, when it came to cutting, I impetuously did the opposite,” wrote Kagan. “I measured once and cut three times.”

Another reminder Illi Kagan often issued to his son was the German proverb Ehre das Handwerk, or “honor the handcraft,” a philosophy that Kagan says “guided my entire career.” Learning the fundamentals of what was possible constructing by hand in wood was critical to Kagan’s development as a designer; in the designer’s own words, “understanding the skills of cabinetmaking taught me both the limitations and the possibilities for creating avant-garde designs.”

Illi Kagan worked with his son on many of the young designer’s first projects, passing on invaluable knowledge about the abilities of the woodworker’s tools and materials. Lot 53 in Freeman’s January 25 sale is a rare early cabinet designed by Vladimir Kagan for his newly formed company. Created circa 1949, it is really a collaboration between father and son, with Illi helping Vladimir breathe life into his sketches. 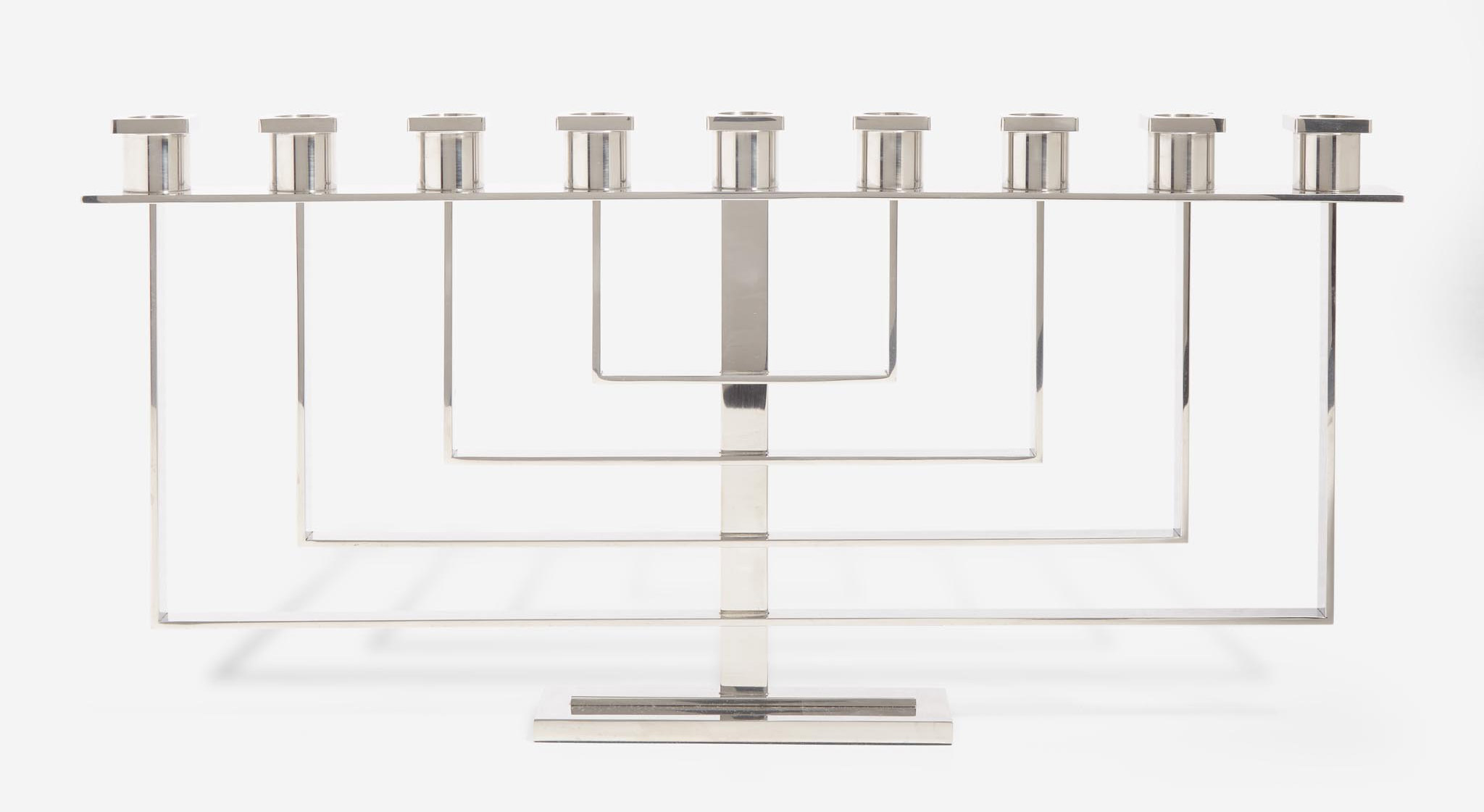 Even as he managed the workshop for Kagan-Dreyfuss, Illi Kagan continued his own creative journey. Lot 109 in the forthcoming sale, a nine-arm candelabra, is of a design Illi created for his son’s first business. Designed to complement Vladimir’s late-forties furniture, its arrangement recalls, yet is distinct from, a menorah. It can be viewed as symbolic of the Kagan family’s interwar experience—a largely non-religious family involuntarily defined by and then persecuted for their Jewish heritage, but then finding safety and prosperity in their new home, free to incorporate their cultural iconography into modern creative expressions.

Much has been said about Vladimir Kagan’s ability to interpret his century into exciting new designs that then helped define each era of his career. What becomes clear through the study of the Kagan family history is that Vladimir’s success was engendered by his father’s technical and design expertise and his willingness to pass that knowledge on—an intergenerational legacy of craft and creativity that continues with Kagan’s three children today.