How to Collect Books and Manuscripts: Your Guide to Upcoming Highlights

Learn about some of the upcoming highlights in our September 23 Books and Manuscripts auction.

Whether you’re a new collector seeking an affordable entry point or a seasoned expert looking for a fresh addition to your collection, Freeman’s auctions offer a range of options. With focused insight from our specialists, our Collector’s Guides help you navigate the market to find the perfect piece. Here, Freeman’s Books and Manuscripts specialists weigh in on highlights from its upcoming auction.

Freeman’s September 23 Books and Manuscripts auction features fine examples from some of the most prominent names in American history and literature—from documents signed by John Jay and John Hancock to first and limited editions of such timeless classics as Herman Melville’s Moby-Dick; or, the Whale (Lot 74; estimate: $12,000-18,000) or F. Scott Fitzgerald’s The Great Gatsby (Lot 68; estimate: $80,000-120,000). 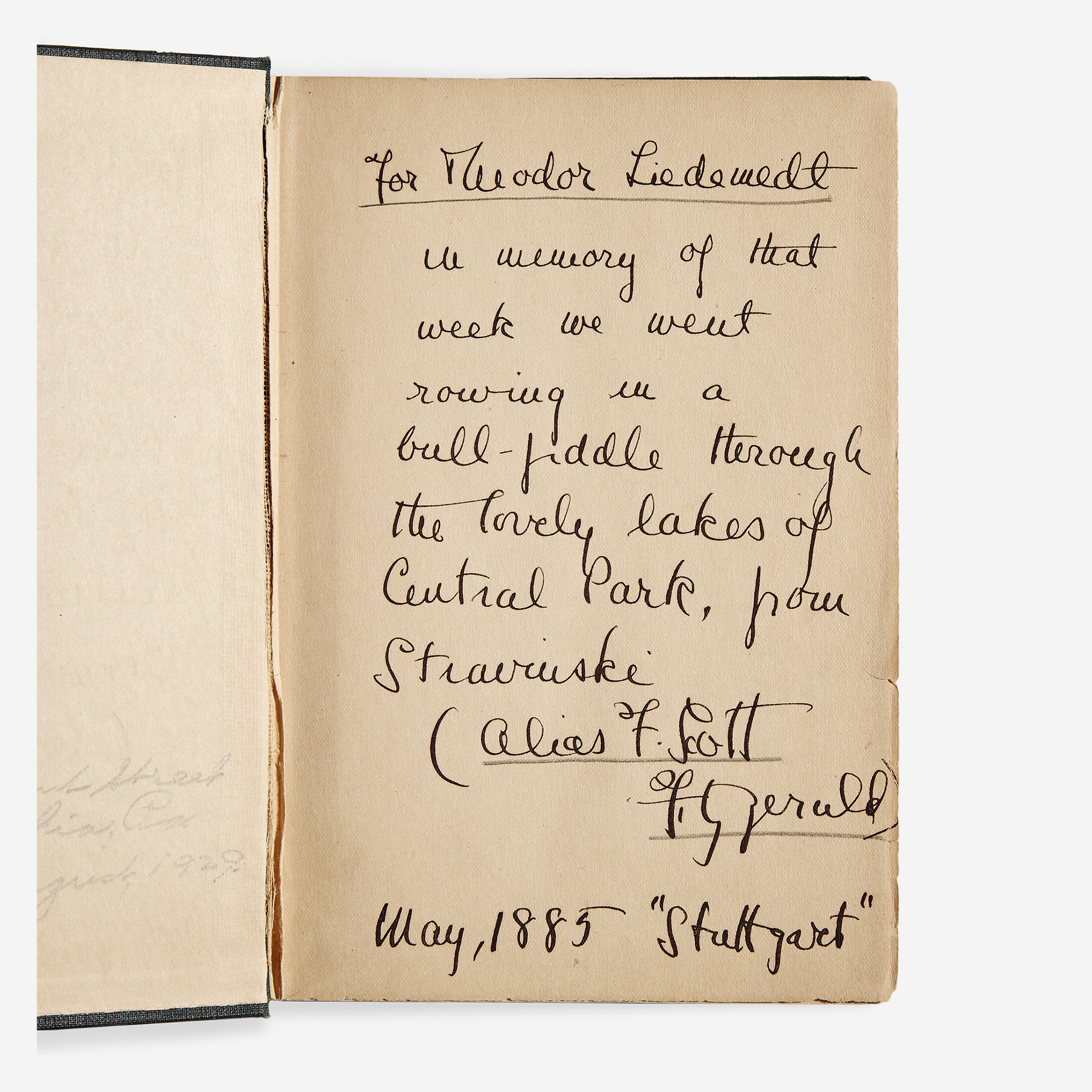 The latter, a fresh-to-market, first edition of Fitzgerald’s masterpiece, is warmly and humorously inscribed to Fitzgerald’s musician friend, Theodor Liedemedt (d. 1929), and has remained in Liedemedt’s family for over 90 years. Family lore has the German-born, working musician and the famed American author meeting onboard a transatlantic crossing in the 1920s. The nature of the inscription—knowing, familiar, full of inside references—points to an intimacy not in evidence anywhere else, as there is no reference to Liedemedt in Fitzgerald’s archives, and no surviving letters between them.

Another giant of American literature, Mark Twain, is the creator of one of the highlights from Freeman’s September 23 auction—a signed autograph letter penned at the onset of the Civil War in 1861 (Lot 78; estimate: $10,000-15,000). Under the name Samuel L Clemens (it would be several years before he adopted his famous nom de plume), the author wrote to his hometown friend and fellow journalist, George W. Beaman. Full of wit, intimacy, and humor, this five-page letter is one of the last pieces of correspondence composed by Clemens while still a steamboat pilot navigating routes up and down the Mississippi River, and the only known surviving piece of correspondence between him and Beaman. 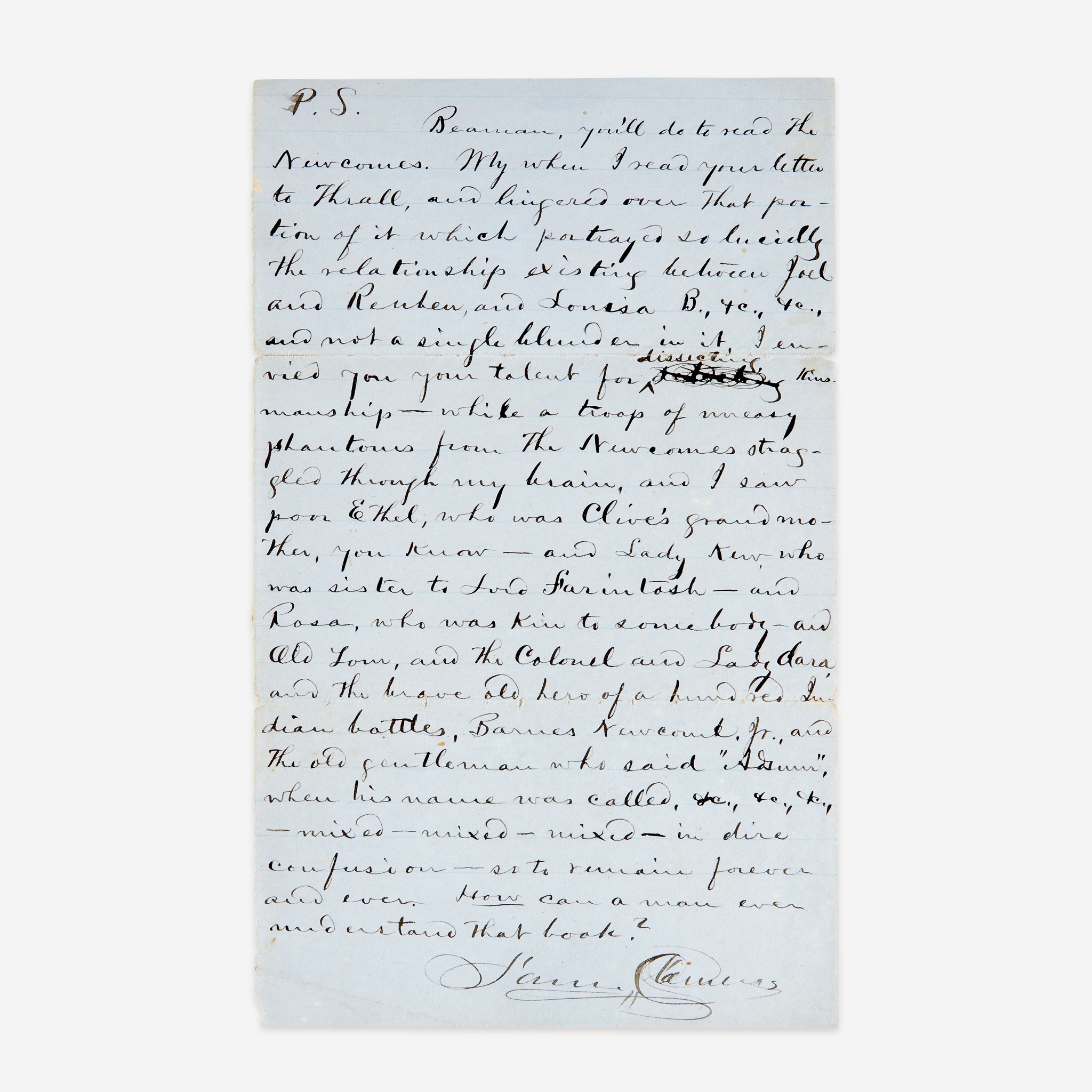 The letter provides rich insight into this critical period of Clemens’s life before he took up the pen as Mark Twain and changed the course of American letters. Only fifteen earlier letters by Clemens are known to physically exist; all fifteen are to Clemens’s family members. This letter is the earliest known surviving letter addressed to someone outside of Clemens’s family, and has never before been offered for sale; it has been kept in Beaman’s family since Clemens sent it to him in 1861. According to auction records, it is also the earliest fully datable letter and one of only three pieces in manuscript from this period to ever appear at auction.

The Joys of Joyce

“Ulysses was the most liberating novel I’ve ever come across,” wrote Irish-American author Frank McCourt, best known for his 1996 Pulitzer Prize–winning memoir Angela’s Ashes (a copy of which is also on offer in the auction). “It’s a school of a book. The more you read, the more you discover and the more you laugh.” Freeman’s September 23 auction features two of Joyce’s best-known works—Ulysses and Finnegans Wake—both from McCourt’s personal library. 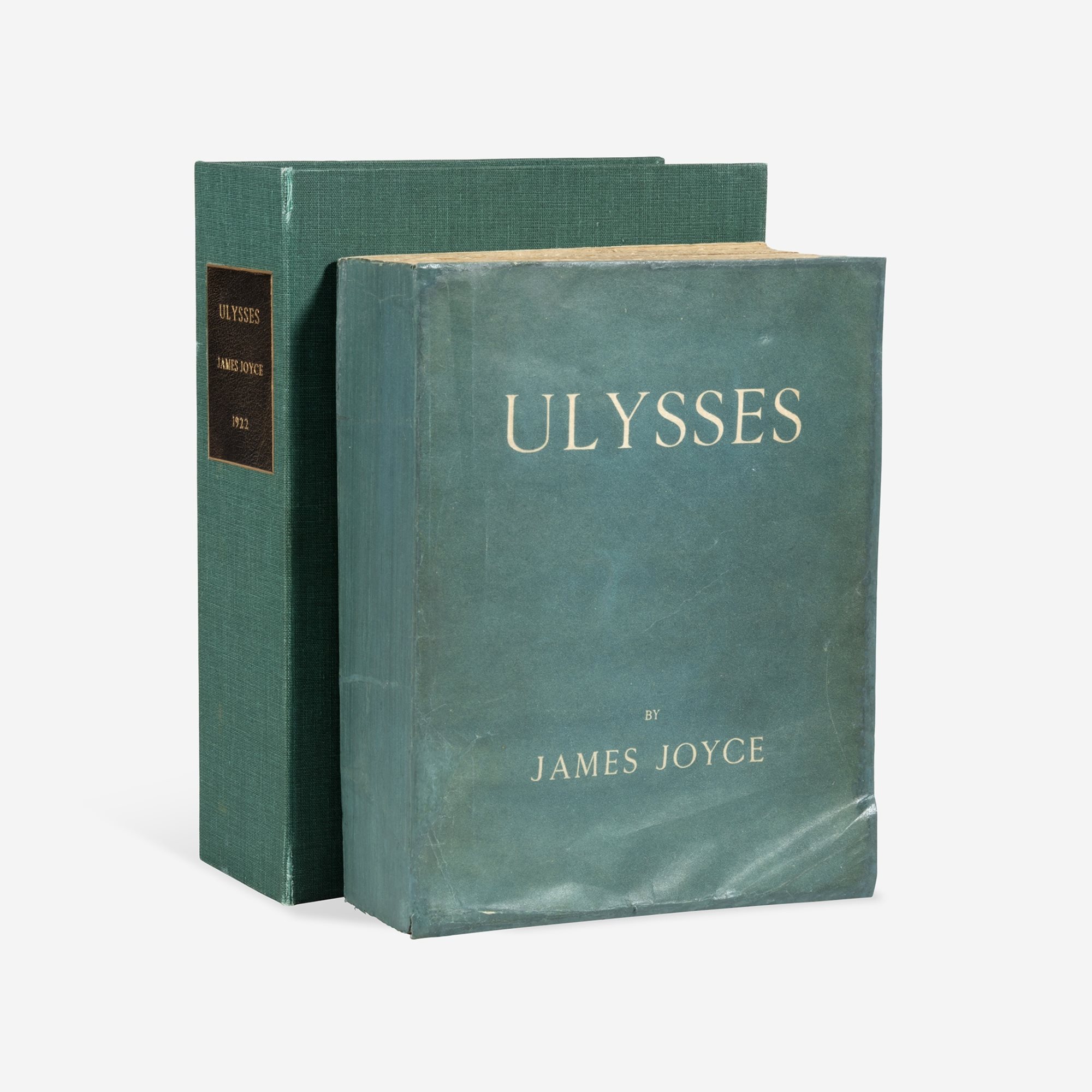 Ulysses, a first and limited edition—and one out of 750 copies on handmade paper—was published by Paris’s Shakespeare and Company in 1922 and is an essential addition to any serious literature collection (Lot 71; estimate: $20,000-30,000). McCourt’s copy of Finnegans Wake—Joyce’s notoriously difficult work that exemplifies his experimental, stream-of-consciousness style—is likewise a first and limited edition (Lot 70; estimate: $8,000-12,000). Bound in original orange cloth, this copy of Joyce’s classic contains its own rich history, but also that of the other renowned Irish author, McCourt, who owned and cherished it.

View the rest of our September 23 Books and Manuscripts auction.