On March 13, Freeman 's will offer selected antiquities and tribal art from the collection of New York and Hollywood talent agent Jeff Hunter (1926-2018)

Totaling just shy of fifty lots, The Jeff Hunter Collection represents a remarkable lifetime collecting ancient art. There is a spread across the millennia and across continents, but whether Greek idealism, the implied shapes of an ancient Anatolian idol, or the transformative qualities of an African Hemba mask, a constant theme is an interest in the human form. Hunter bought from high quality sources and the emergence of his collection represents an exciting moment for the market.

A particular highlight of this single-owner sale is a sensitively rendered 1st century AD Roman depiction of the "Spinario" (Lot 23, estimate: $30,000-50,000), that of the nude youth about to pull a thorn from his foot. The "Boy With Thorn" or "Spinario" is a celebrated form created in Greece in the 3rd century BC. From there it came to Rome, where it was widely copied and adapted. Unlike much of Roman and Hellenistic statuary, the story behind the original image is unclear; in the past, it was argued that it depicted a faithful messenger, a shepherd boy, who had delivered his message to the Roman Senate first, only then stopping to remove a painful thorn from his foot. Others now argue it depicts the more prosaic theme of a boy removing the thorn after treading grapes. Whatever its original story, the image has for centuries been feted as a beautiful representation of the human body in complex action. 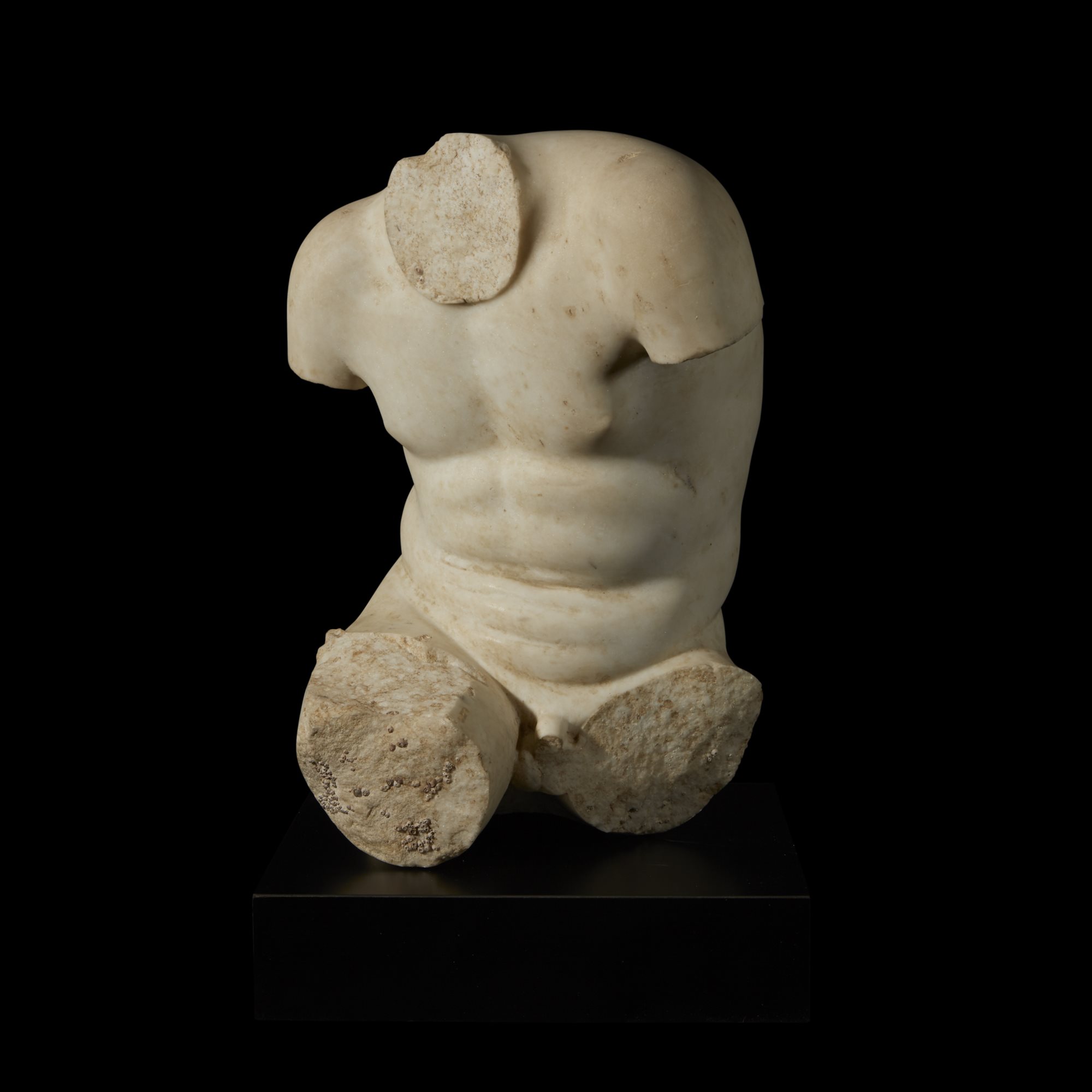 A famous Roman example executed in bronze remained on display into the Middle Ages and Renaissance where it stood outside the Lateran Palace, drawing comment as early as the 1160's. It ultimately became one of the first Roman sculptures to be copied in the early Renaissance, with notable bronze reductions by Severo da Ravenna and Antico. The present example dates from the late 1st century BC to early 1st century AD and is of a type known from a number of Roman and Hellenistic examples. 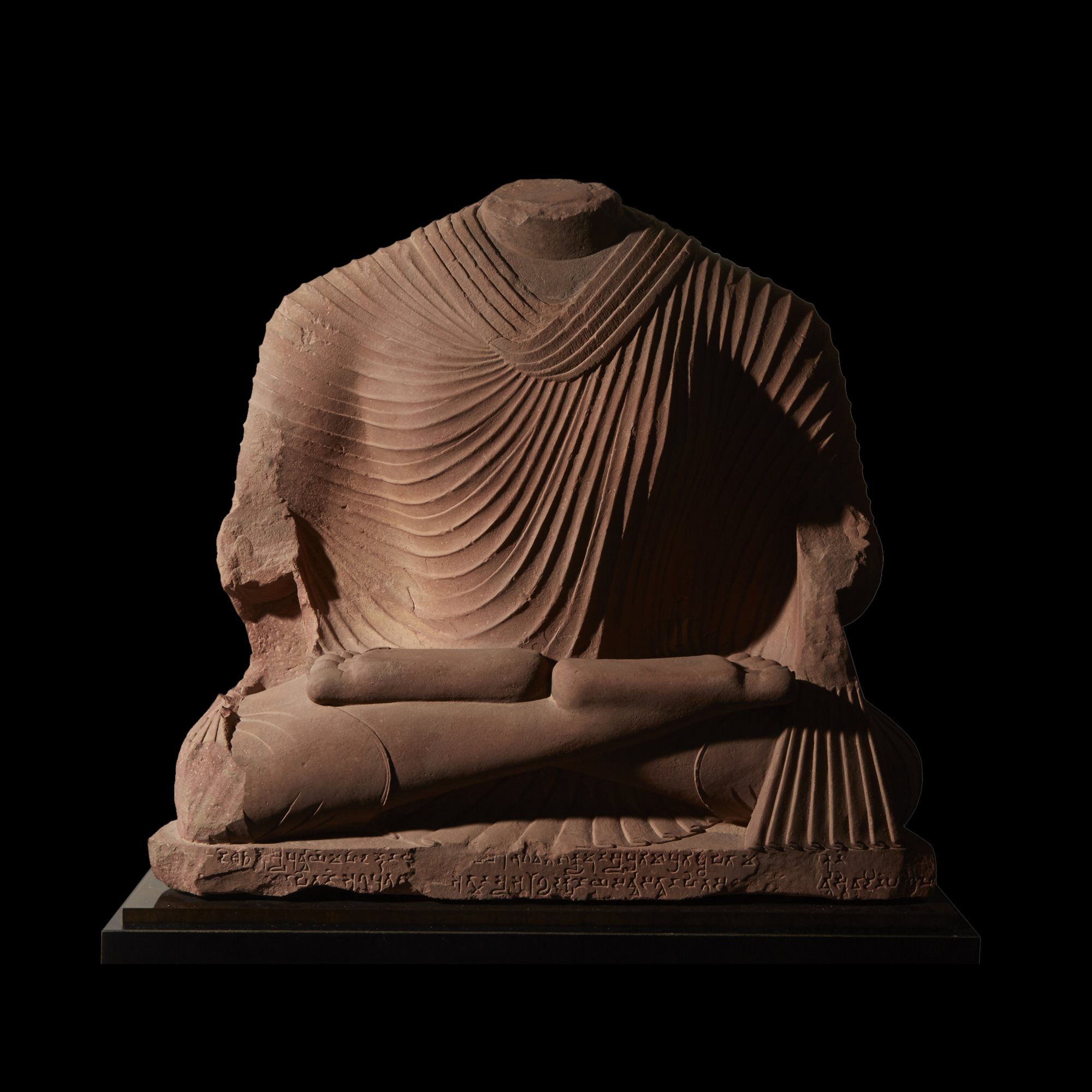 Hunter was a founding partner of Triad Artists before becoming the SVP of Motion Picture Talent at William Morris Endeavor, where he represented some of the biggest names in the business. Among his roster of renowned clients were actors Marlene Dietrich, Montgomery Clift, Barbara Streisand, and Whoopi Goldberg. Hunter was responsible for discovering Kevin Kline and Morgan Freeman. Casting Director Bonnie Timmermann, in an interview for Deadline Hollywood, remarked, "He [Jeff] gave everything to his clients and fought fiercely for each of them. That was his life.

“He was a man, take him for all in all, I shall not look upon his like again.”

Born in 1926, Hunter briefly studied to become a doctor before taking a job as a copy editor at a talent agency. The rest, as they say, is history. 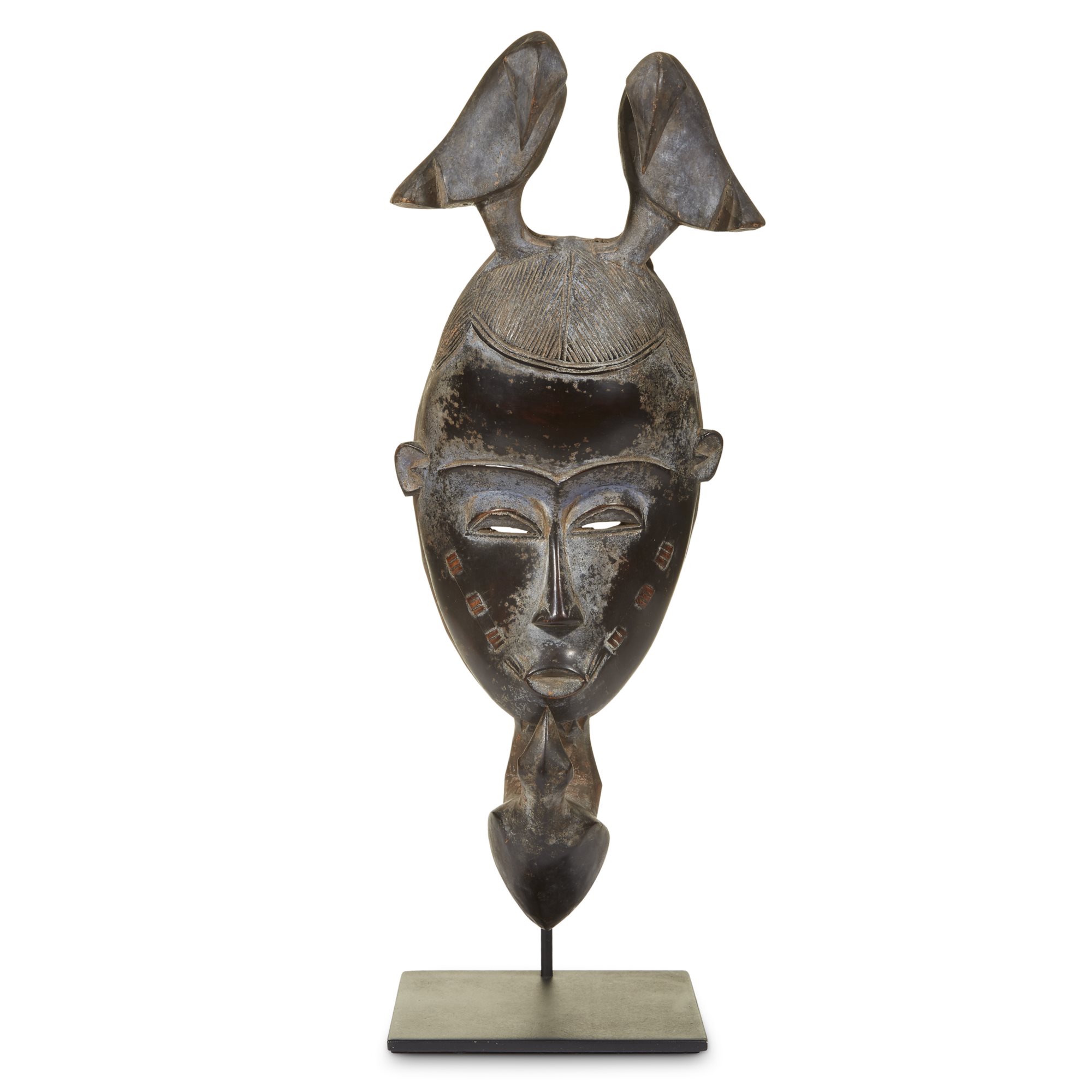