I Could Never Sell That: Downsizing Tips for the Emotionally Attached

Do you have a client (or grandmother) who has held up a dusty, old chachkie and said, “This is very valuable! I got it thirty years ago in an antique store downtown, and have kept it all these years for my heirs/you.” You have no idea whether it is valuable or not. And you have absolutely no desire to argue. But houses filled with chachkies, china, furniture, artwork and all the rest become a real challenge when the time comes to estimate assets and/or downsize. 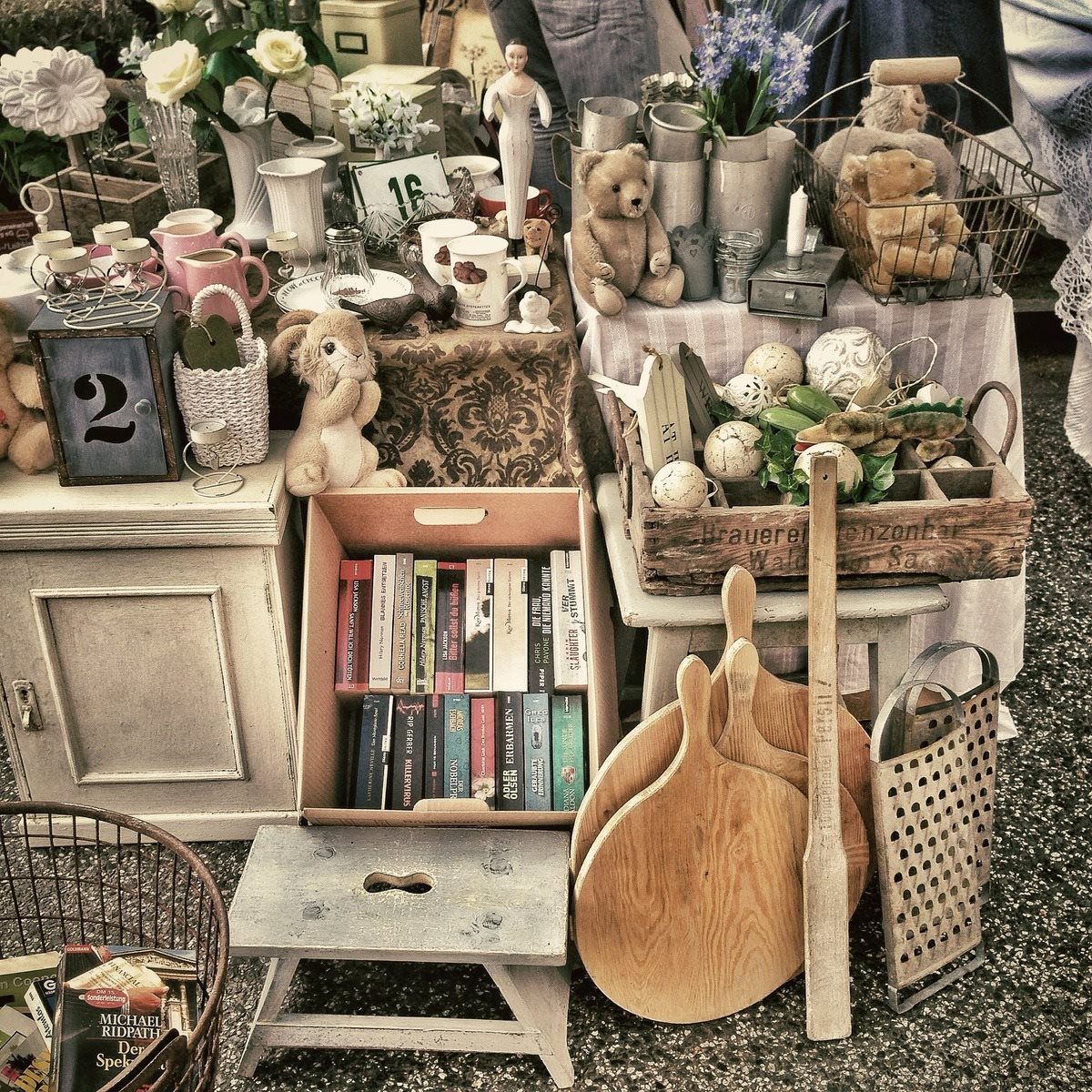 I can't sell that! It belonged to my great-grandmother!

There are the lucky few who don't accumulate much and don't have any trouble disposing of excess items. And then there's everyone else... Our attachment to objects runs deep. Part of the concern is financial. Many objects have real value which we don't fully understand. Other objects have perceived value based the passage of time. "In fact," the thinking often goes, "I should save most of this stuff not just because it may be useful to my grandchildren one day, but because it will appreciate in value. My furniture/books/collectibles are beautiful. This china was a wedding gift passed down from my mother's side of the family and is very special. That appraiser had no idea what he was talking about, it's worth much more than he said!"

Welcome to the endowment effect. In 1980, Nobel Prize winner Richard H. Thaler coined the term to mean the fact that people value what they own more than it is actually worth. When combined with loss aversion, another 1980's behavioral economics concept, whereby people prefer to avoid a sale even if they can get market value, it's easy to see how we become attached to our possessions.

Now add in the complexity of sentimental value. How can you argue with someone about getting rid of vintage Dior that belonged to their mother? Or urge a client to let go of their children's grade school artwork? And what if that valuable chachkie from an antique store downtown was purchased with a first paycheck? Or was a souvenir from a honeymoon? 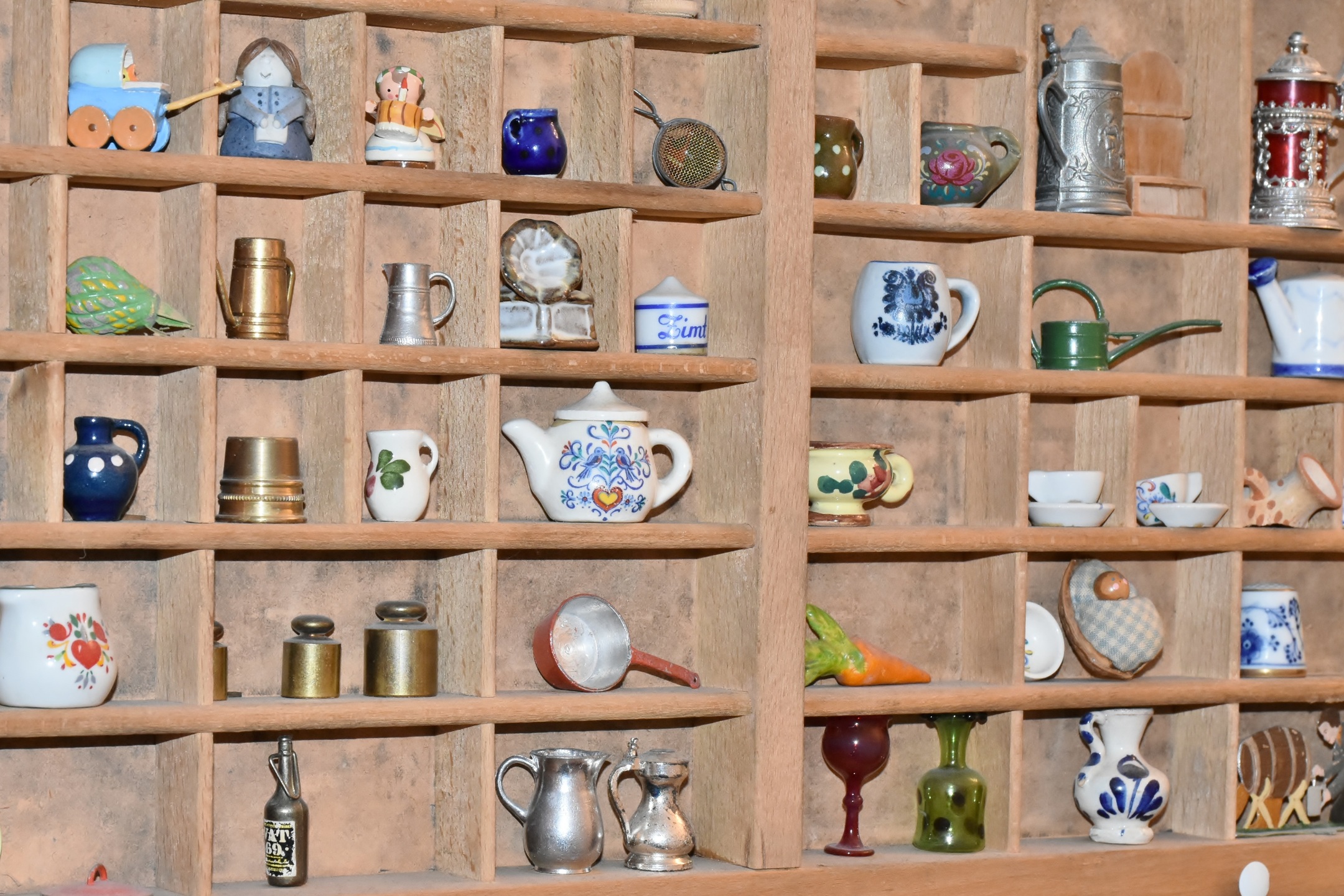 It is also the case that many people feel stress because physical items aren't divisible. Imagine a client with four children and an art collection where one item carries seventy-five percent of the total worth. Who should get that piece, and what do the others get? The prospect of an argument about this split can be an additional deterrent.

Hurt feelings go both ways. "Ungrateful" heirs create a difficult situation. Some legitimately don't have the room or use for certain items-the 100-year-old armoire simply doesn't fit up the steps in an urban walk-up apartment. But it's also hard for a depression-era adult to understand why non-durable, build-your-own furniture has more appeal to a younger generation. 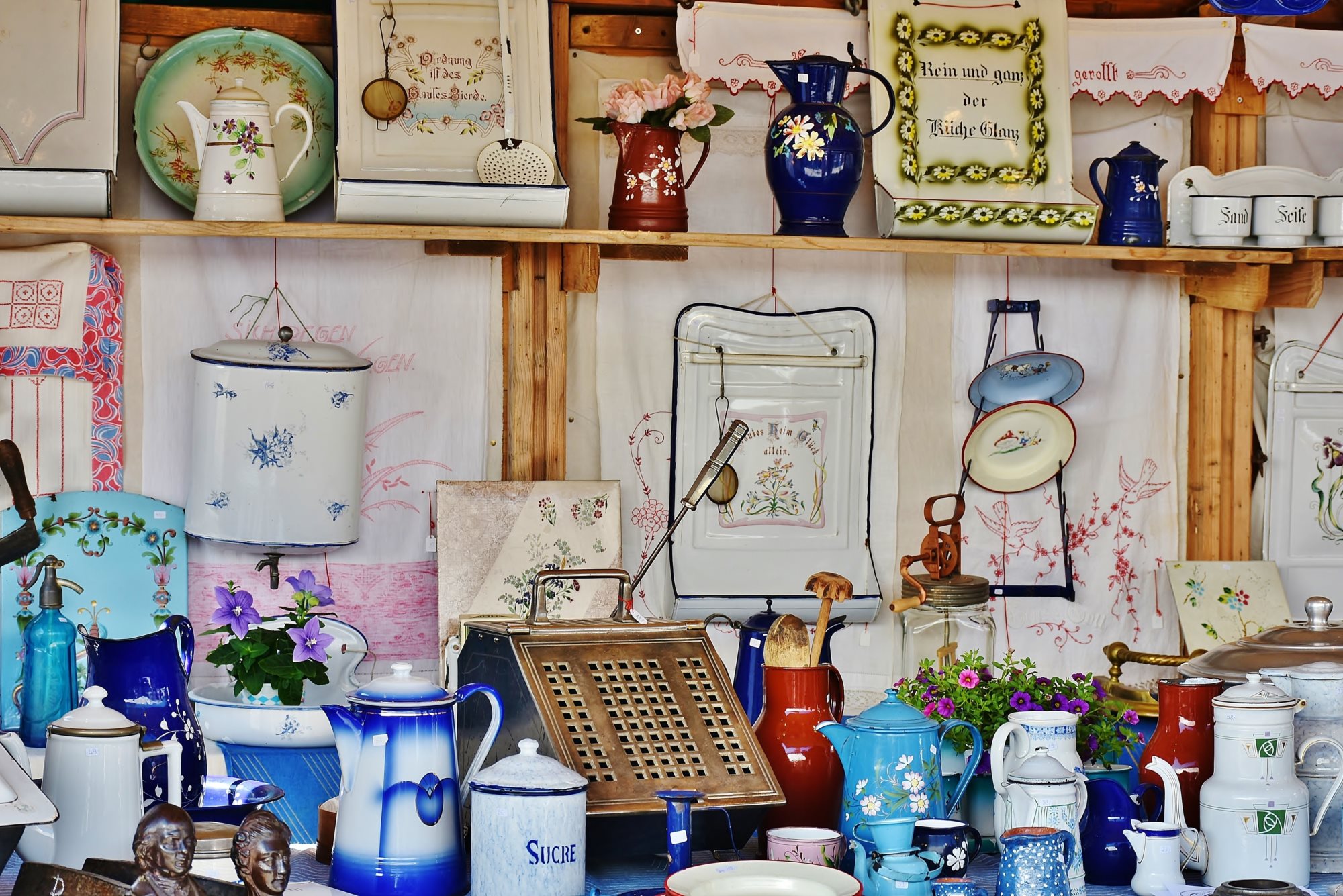 As you look to advise clients on how to separate feelings from possessions, a good place to start is the problems and costs of inaction. One group that has enormously benefited from our obsession with our own possessions is the storage industry, which had over $30 billion in revenue last year*. How much is your client willing to pay to keep items in storage after they downsize? The appraised value of the items? More than the appraised items? Short-term storage, aka "I'll just store things during the move and deal with it as soon as I settle down in my new place," quickly turns into a year or more for half of the people who rent storage space.**

Even if a person is willing to pay storage during their life, have they considered they are leaving that expense behind as a burden on their heirs if those objects don't get attention soon? And how will the heirs know what items have value and which don't? The risk of throwing away valuable objects is very real.

One should also question the point of owning something if it isn't seen or used. The dingy, fluorescent light of a storage unit thirty minutes from home does not enhance possessions-on the contrary, it adds a very real hassle factor. Storage becomes much less tempting when all this is taken into account.

“Encouraging someone to document why they love a particular object or collection is a wonderful way to channel the emotions around possessions away from the "value" of the object and toward the true reasons the object was acquired in the first place.”

Separate from the financial arguments to consider, there are ways to diminish the pain of the separation by preserving the memory or the story of the object. Emotional associations with the item are at the heart of the attachment. Especially with items of high sentimental and low financial value, documenting and sharing the stories and feelings associated with possessions can be a big step toward letting go. The cost and ease of online, on-demand publishing puts this within close reach to all of us. Consider the following...

Encouraging someone to document why they love a particular object or collection is a wonderful way to channel the emotions around possessions away from the "value" of the object and toward the true reasons the object was acquired in the first place. Divesting oneself from the actual possessions won't be easy, but preserving their meaning goes a long way.

* The Self Storage Association estimates total revenue in 2017 at $33 billion.

Clémence R. Scouten is the founder of Attics Anonymous, a service that helps individuals pass on what they love most about their families. Prior to that, Clémence worked as a philanthropic advisor to the founder of a regional insurance group in Boston. In that role she oversaw the management of both the corporate foundation and family foundation, in addition to staffing the principal for his extensive service on local and global non-profit boards. A native and lover of Philadelphia, Clémence has engaged in various community activities such as Judge of Elections for her division downtown, serving on the board of the Racquet Club of Philadelphia, and volunteering at her alma mater, Penn, from which she holds a B.A. in English. Clémence also has a M.A. from the Sorbonne in Paris.