An Interview with A Champion

On 19 June 2019, Freeman 's is pleased to be offering the collection of hedge fund manager, champion squash player and statistician Victor Niederhoffer (b. 1943). Freeman 's head of Books, Maps & Manuscripts Darren Winston sat down with Victor and his wife, Susan Cole Niederhoffer, to discuss Victor 's many pursuits and passions.

How would you describe your collection and you as collector? To that end, is Victor Niederhoffer the Financial Trader the same as Victor the Squash Player and Victor the Collector? Do you treat these aspects of your life as separate entities or consider them overlapping passions?

VN: I've tried to collect items that were representative of the keys to western civilization and happiness. In general, I've bought items that were the best examples of a person's contribution to their field and society. In the visual arts, I've collected pieces that are active, colorful, and showing productive activity. In the illustrations, I've collected items that show humanity at its best and adjusting to the always changing dynamics of modern culture. All the items were bought with a sense that they would be of lasting and increasing value. I eschewed just having a complete set of, say, presidential autographs but chose items that left me wanting to think of heroic achievement. That being said, I've collected in a wide range of fields rather than specializing in one or two areas–most notably in literature and letters, presidents, sports, finance, European history, the American Civil War, science, Americana, and medicine. I tried to buy the best examples I could afford at the time and were most representative of the individual's legacy.

SCN: Vic had a mergers and acquisitions business in the 1960s and 70s and in the course of selling over 1,000 companies he visited many founders of small and mid-sized businesses all over the country. These owners gave him an appreciation for the creativity, energy, and determination necessary to keep a vibrant business going over time and how much most of these companies were devoted to their family of employees and their communities. Many of our collections reflect this vision of the uplifting and mutually beneficial nature of entrepreneurship. 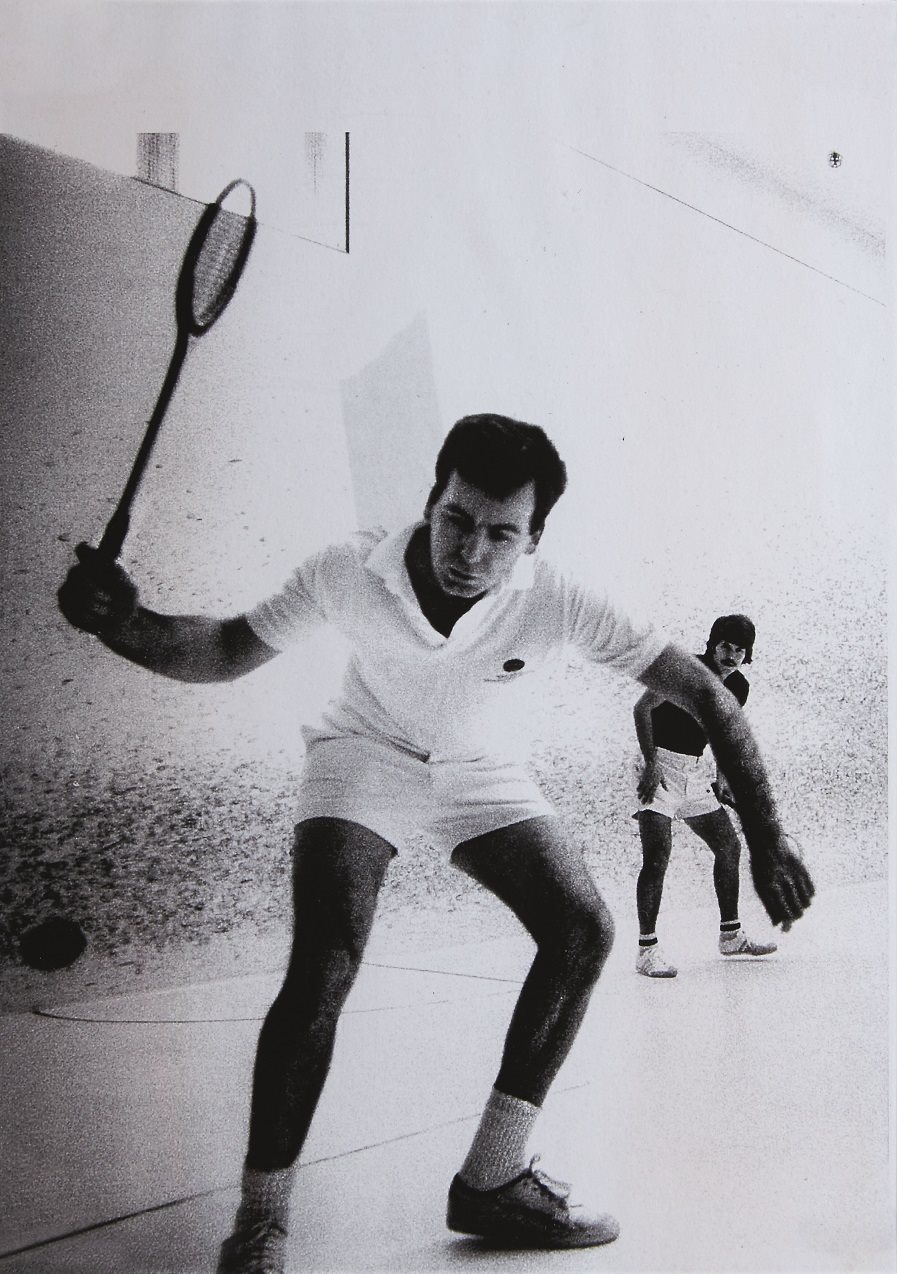 VN: My father's library was even bigger than mine and one of his jobs as a cop in the 1930s was to dump the excess books from midtown publishers into the river. When he was off duty he saved the publishers money and coincidentally reduced the environmental impact by taking many of the discarded books home to our own library. Our little house in Brighton Beach contained more books than most public libraries.

SCN: We've both loved books and reading since childhood. Vic grew up without a TV and when we started our family we agreed that having a library was better than TV for growing the imagination so, much to the kids' dismay, no TV. We read at night and usually began our dinners with a "book of the day" reading. Even now, we prefer a real book in our hands, sometimes with the previous owner's history written inside, to a digital experience. Books are the distillation of an author's entire knowledge and life experience. What better way is there to gain wisdom, insight, and courage through someone else's eyes and grow the edges of your own world? 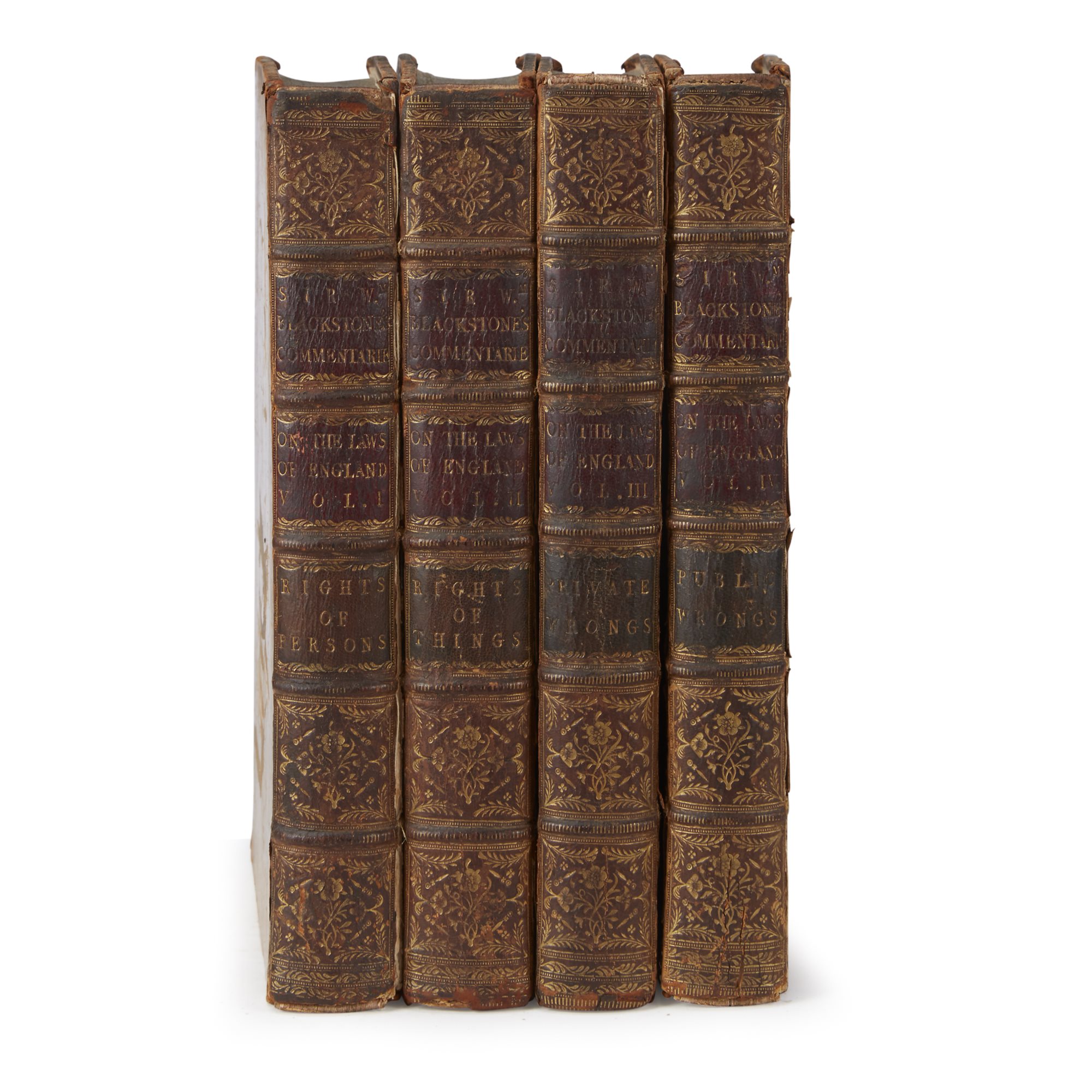 VN: I won numerous national tournaments in squash, paddleball, and racquetball and each time I was dazzled by the permanent trophies which stayed with the donor rather than the winner. It never occurred to me that trophies for great events celebrating terrific achievements were available for purchase. When I discovered that they were within reach, I decided to amass a collection. I admired the craftsmanship of the great silver makers and, at one time, I had claim to one of the most significant trophy collections, each one commemorating some remarkable historic achievement. I had read that many of the great silver collections in the past were accumulated by very successful stock market and real estate operators. Then, after the swings of Wall Street and the fortunes of time, many were forced to cash in after their circumstances changed. I never thought I would join such luminaries as Jay Gould, Diamond Jim Brady, Morgan, Rockefellers, and Hearst. In any case, I find myself among the ranks of these titans who, due to changing circumstances, found it appropriate to pass their treasures on to the next collector. Silver has always been of lasting value, and I tried to buy the best examples of a silversmith's art and technology that would always represent a future ticket for a fine clothing and dining experience.

SCN: One important additional feature of silver is that it's relatively indestructible. We have always lived with our collections. We wanted our children to be surrounded by, and hold in their hands, great works of decorative art so glass and ceramics were not for us. Our six girls had wonderful tea parties over the years with our silver and we accepted that a few mishaps were the price we paid for giving them a rich appreciation and respect for lovely craftsmanship. 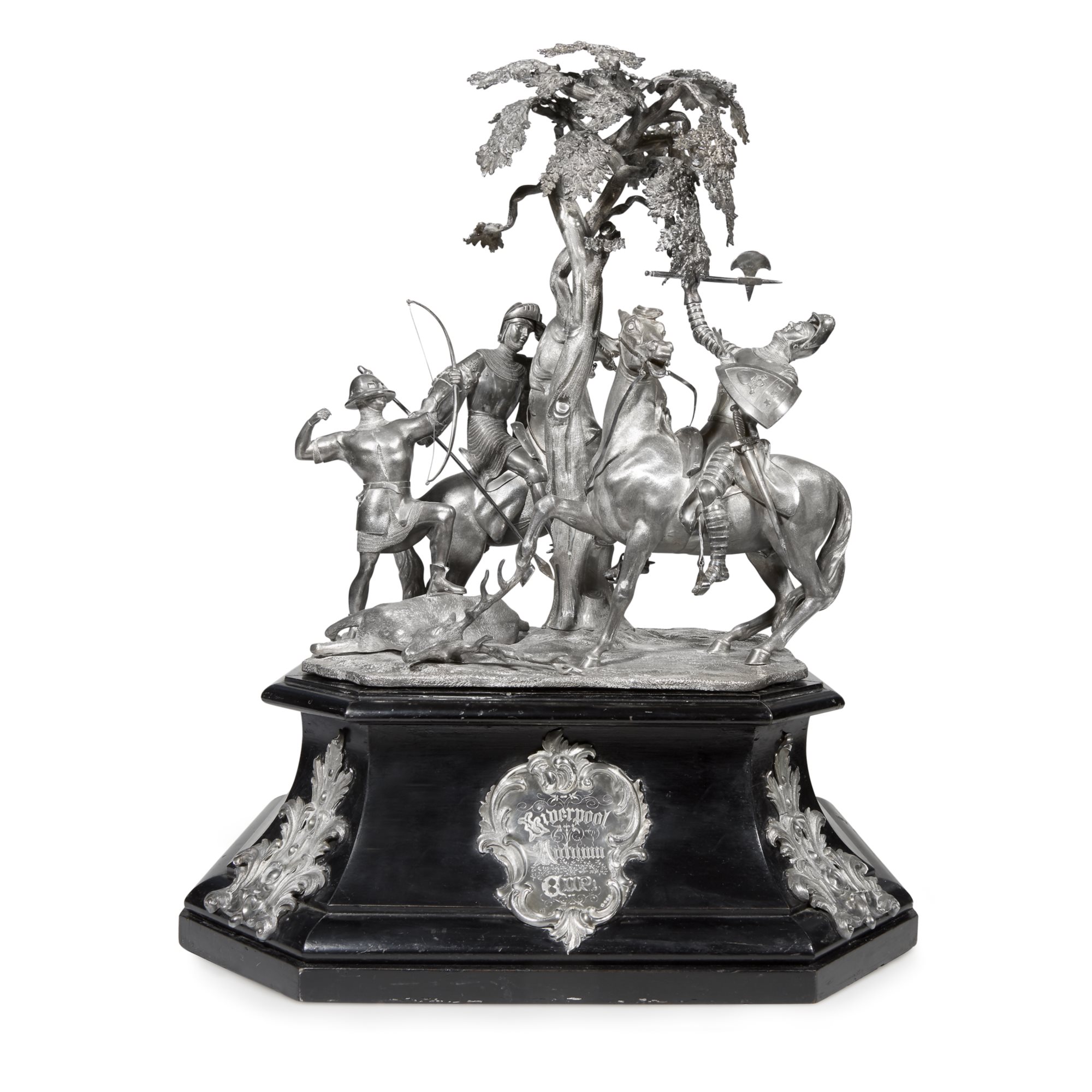 Who of the great economic thinker philosophers-Smith, Keynes, Marshall, etc.-do you most admire and who do you consider to be their modern day equivalents? Where does Victor Niederhoffer fit in that equation?

VN: I admire the classical economists-Adam Smith, David Ricardo, Alfred Marshall-and their modern equivalents-, Chicago School luminaries like Milton Friedman George Stigler, Ronald Coase, Tyler Cowen. My contributions to economics are in the field of finance and I'm happy to say that many of the subjects that I wrote about 60 years ago are still in the forefront today. My contributions to the field have stood the test of time.

How much of your reading of history and theory has informed your investment strategies?

SCN: When we began collecting back in the 80s when our family was young (before the internet), Vic spent most of his downtime reading books from our collection. He used to say he only liked to read books over 100 years old because those were the ones that stood the test of time. Or they opened a window on some long forgotten era or corner of the world that could then be applied to finance. In markets, he became known as someone who could see financial lessons from any area of life: sports, music, the British Navy, the American West, ecology, or board games.