Interview with a Specialist

Sitting down with Head of Books, Maps & Manuscripts, Darren Winston.

Recently, we sat down with Freeman's Head of Books, Maps & Manuscripts, Darren Winston, to find out a little more about what brought him to Freeman's and what his life is like outside of the book department. Read on to learn about his path, passion for books and musical inclinations.

Introduce yourself! Your full name (embarrassing middle names and nicknames included), and job title:
Darren Scott Winston. When I was little, my two older sisters would tease me that they had suggested my name to my parents and that they had got it from the television show Bewitched. It was only in the last several years that my father casually mentioned he had been working on a business deal involving the actor Darren McGavin while my mother was pregnant, and that they decided the name Darren might suit me if I, indeed, turned out to be a boy. 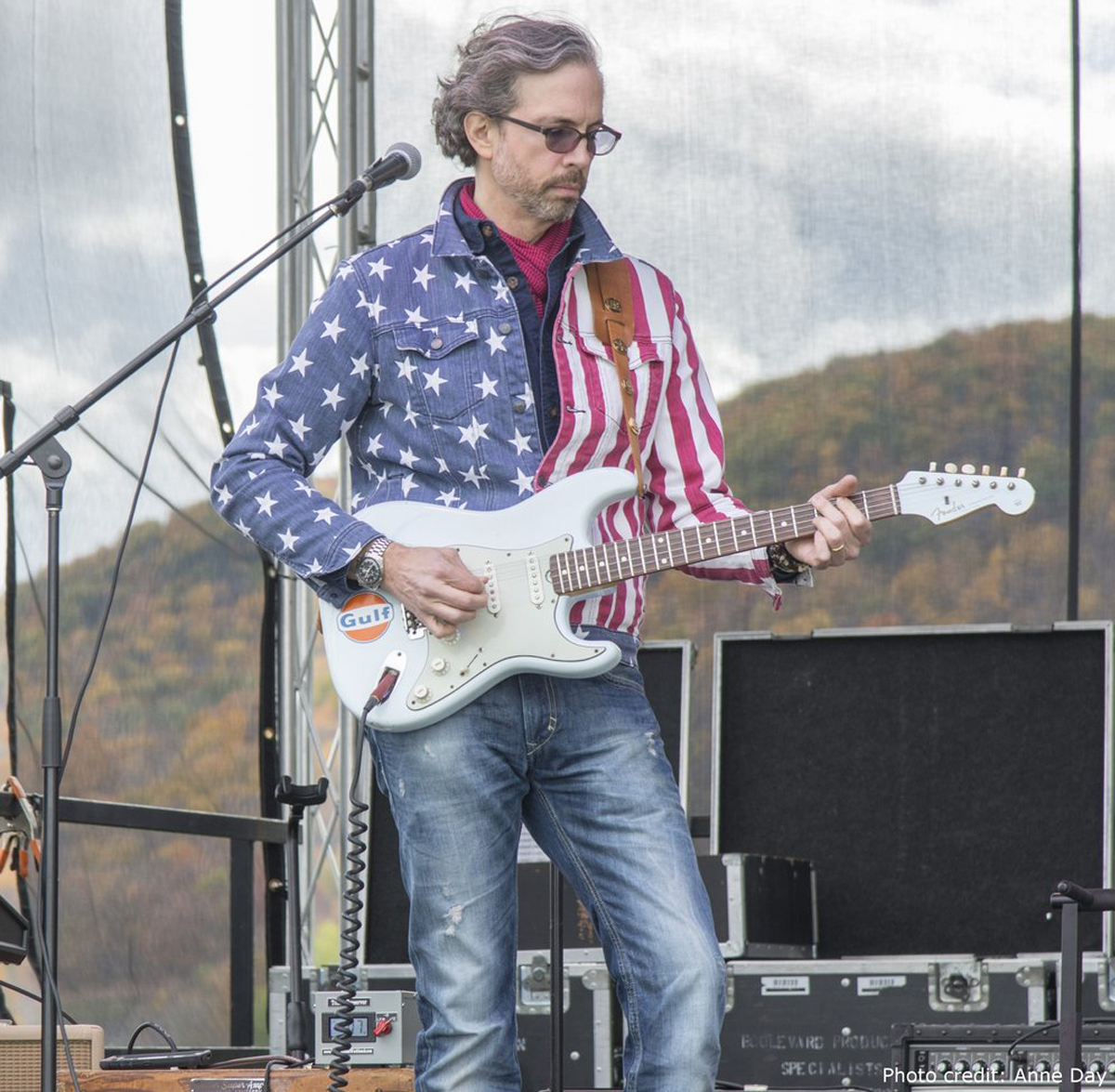 How long have you been at Freeman's?
Since August 2018

What was your path to getting here (Where did you work/study previously)?
I was an independent rare bookseller for 24 years previously.

What first attracted you to your current field? Was there a specific work that initially sparked your interest?
My earliest memory of being seduced by an object was seeing an old ring of skeleton keys in an antique or junk shop, when I was about 11. I couldn't explain it, but I was drawn to them and had to have them. That set a pattern for my interest in-and love of-things old and mysterious. Books followed quite naturally after that.

Where do you live (city/neighborhood)? If you could live anywhere in the world, where would it be?
I currently live in northwestern Connecticut. My wife and I always threaten to move to Northern Scotland where much of her family is from. 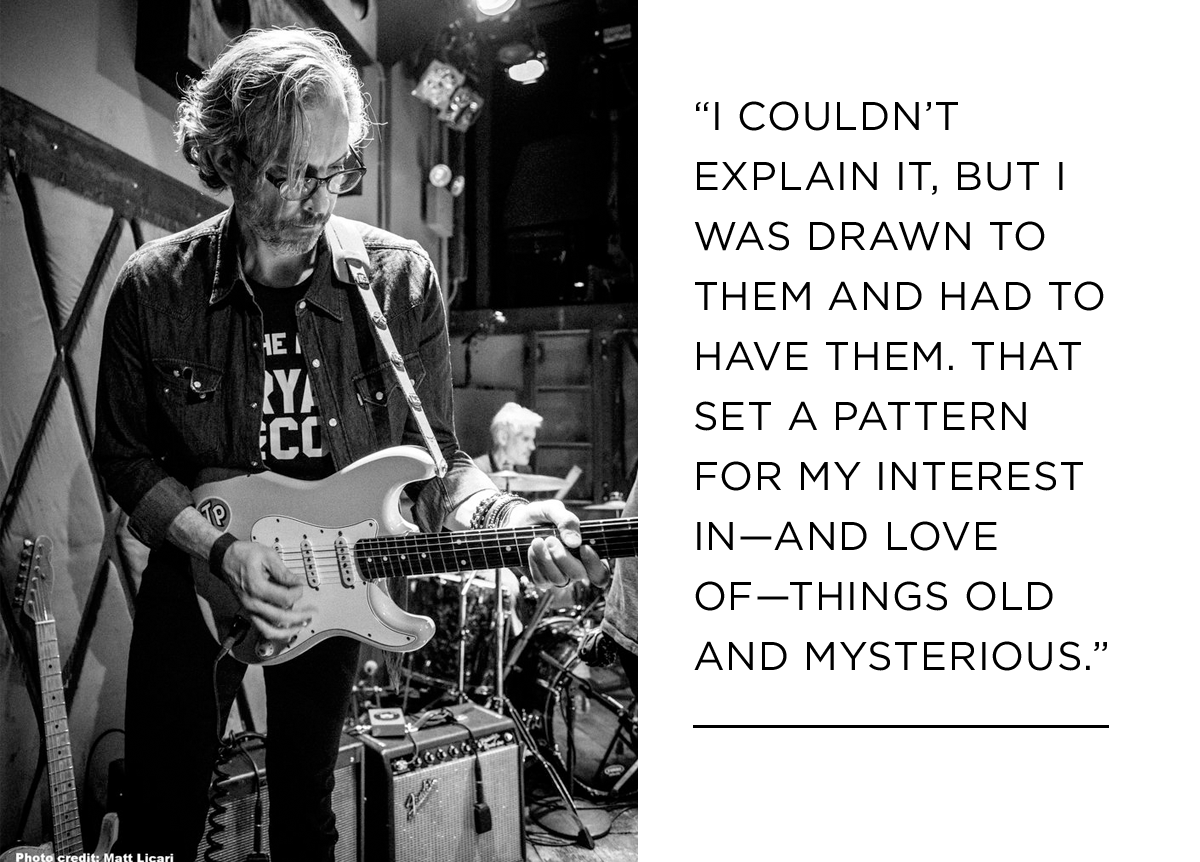 Favorite object/artwork/piece of furniture you own? How did you acquire it?
We have a lovely painting of several cows resting, late 19th century. I can't remember where we acquired it, but it was when we were newly married and decorating our first home. I seem to remember it was at auction and that we might have paid more than we should have because we were convinced it was meant to be ours.

Have you ever bought anything at an auction here at Freeman's?
That is how I first came to Freeman's, as a dealer buying for my clients and for my business, soon after I entered the trade.

What's the last great exhibit you saw (When, where)?
David Hockney in Paris. 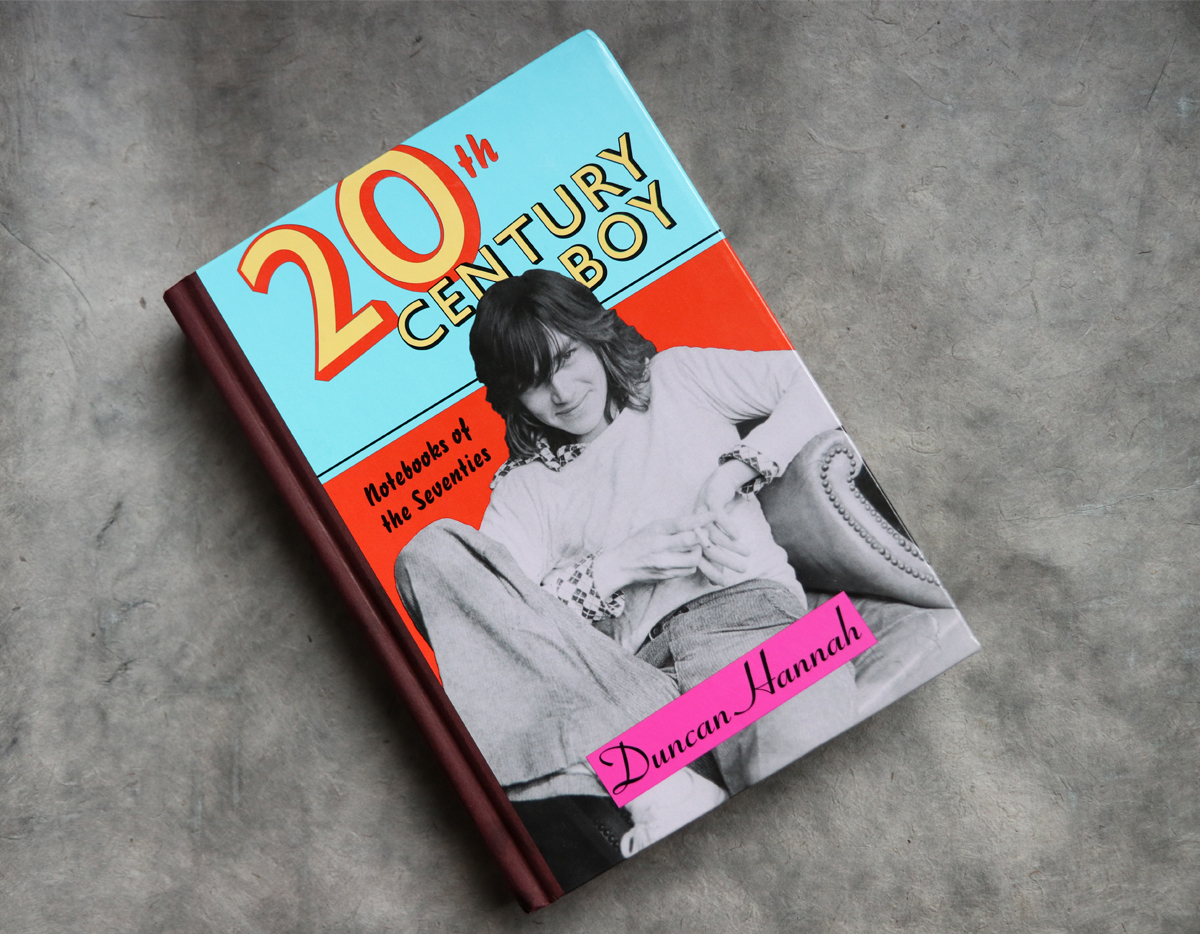 Favorite museum anywhere in the world?
The Met

You're hosting a dinner party, and can invite any three celebrities (artists, authors, actors, etc.), living or dead. Who do you pick?
John Coltrane, Terry Gross, Nick Lowe

A friend is visiting Philadelphia for the first time and only has two days. What sights-museums, galleries, restaurants, shopping-do you recommend?
My Philadelphia knowledge is still very limited and restricted mostly to food so I would take them through my regulars: Parc, The Dandelion, The Love, Chops, Di Bruno's.

Check out what Darren has been working on lately. Browse the catalogue for Freeman's January 31 Books, Maps & Manuscripts auction.