A Legacy of Discovery

The collection of prominent Philadelphians comes to auction...

On October 5, Freeman 's is proud to present at auction the collection of prominent Philadelphians Dr. Henry and Mrs. Fannie Levine. A life-long curiosity and love of learning underpinned all of the Levines ' endeavors—from their careers in medicine, to their passion for travel and music, to their dedication to their children 's education and finally to their prolific art collecting. For Henry and Fannie, filling their home with paintings, sculpture and works on paper was a way for them to connect with the people, places and ideas that meant the most to them. 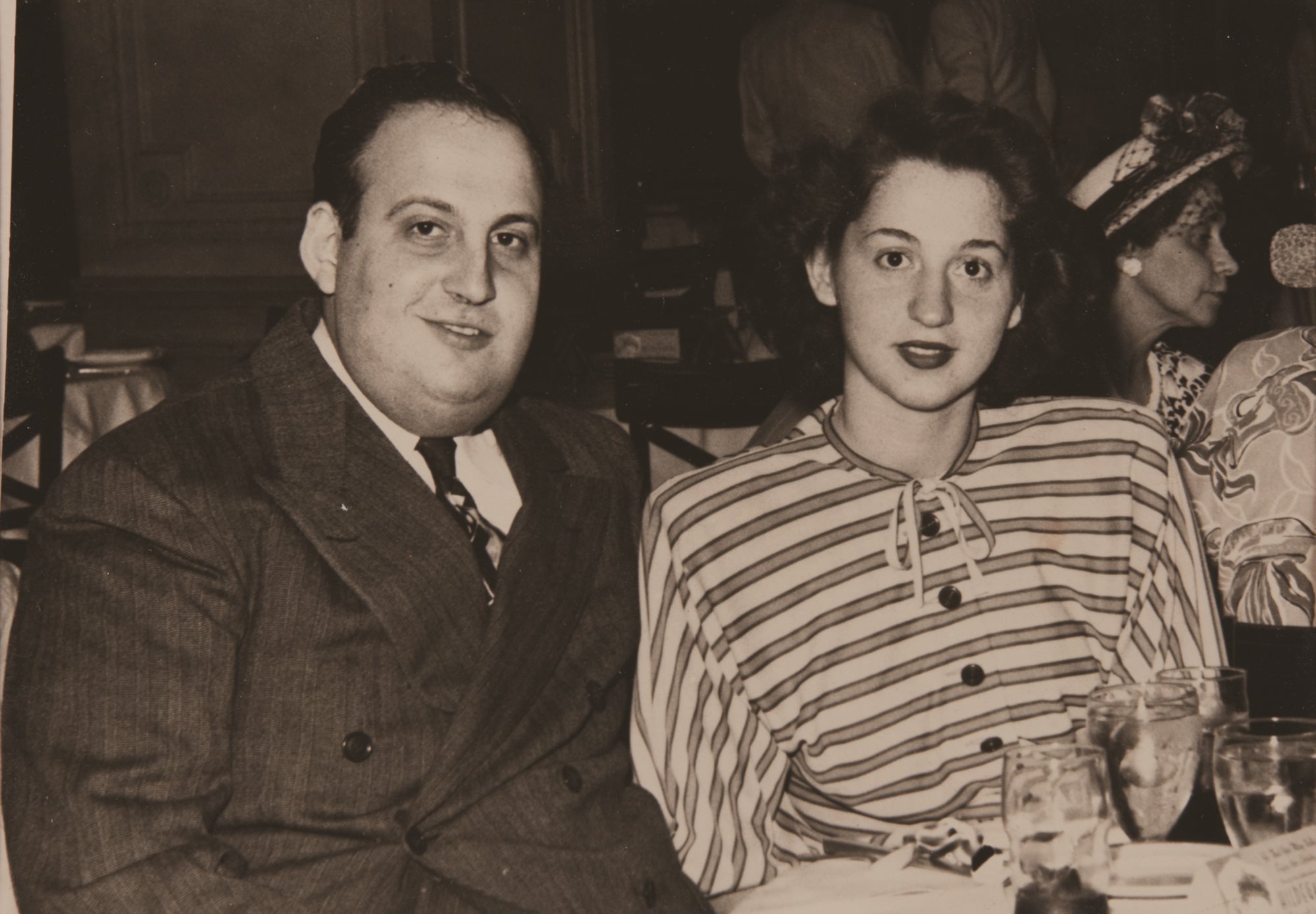 Henry and Fannie met in Kansas City, Missouri in the 1930s while Henry was completing his medical degree, and then moved to St. Louis where Fannie finished nursing school. Industrious and hard-working since his youth, Henry accepted a position as staff doctor for a steel manufacturer so the young couple could begin their married life together in St. Louis. Having grown up in Brooklyn, Henry soon looked to move back to the east coast and sought an internship at Manhattan General Hospital.

From early in his career, Henry demonstrated a close connection with his patients and a personal concern for their well-being. In his library, Henry treasured a copy of Weegee's book Naked City, given to him when he treated the artist in the hospital in 1946 and dedicated to Dr. Levine, "you saved my life," evidence of the impact he would continue to have over the course of his career and a prophetic allusion to the art collection he would one day build. The Levines eventually settled in Philadelphia, where Henry grew his family medicine practice and made house calls, while Fannie maintained her nursing career. Their deep abiding concern for others through their medical professions and close family relationships and friendships characterized their lives together. 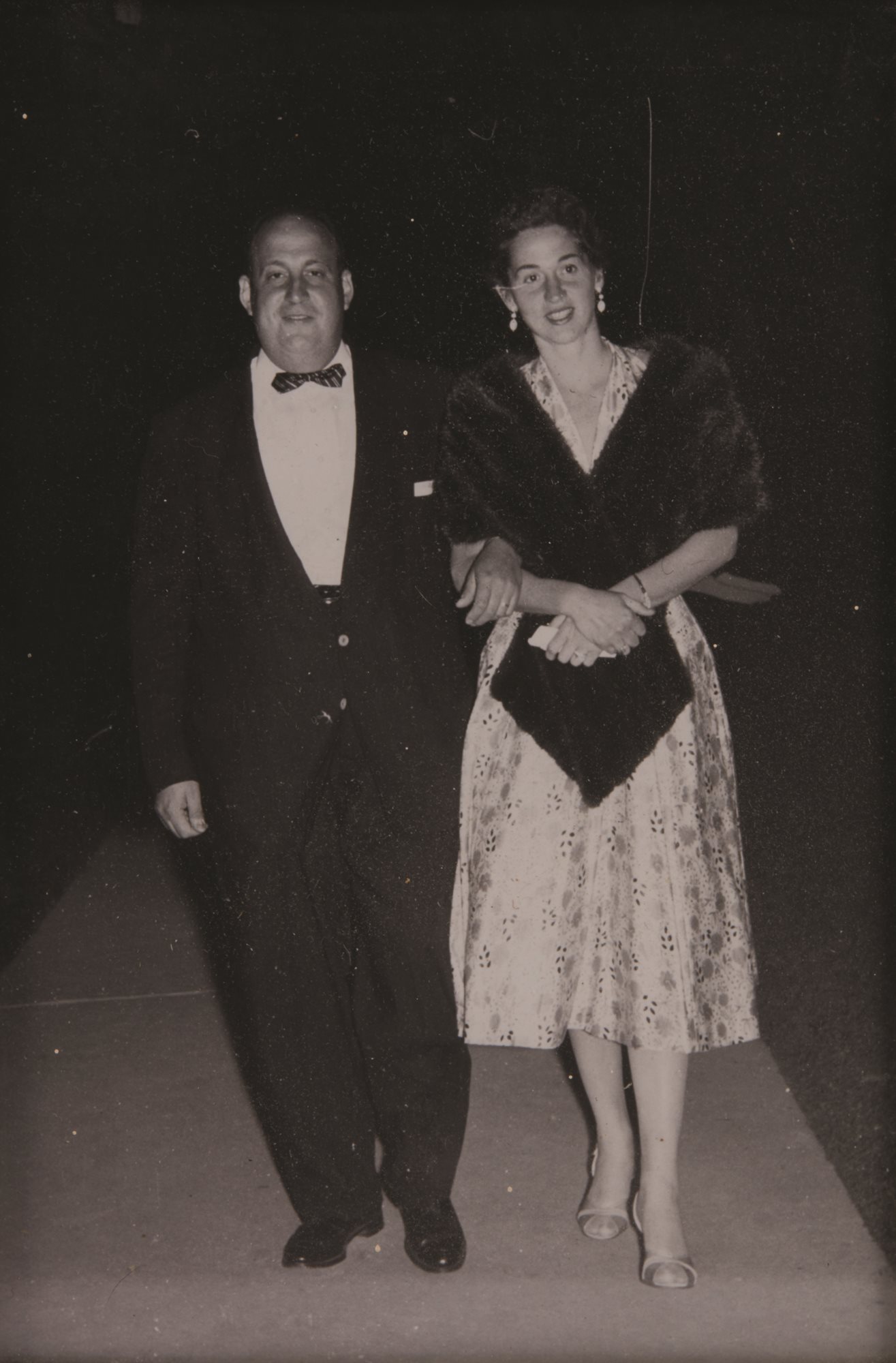 Another important aspect of their relationship and family life was the Levines' love of travel. As a child, when Henry's parents took him on multiple trips to their native Poland to visit family, he soaked in the language and culture and developed an enthusiasm for travel. Together Fannie and Henry traveled the world from the 1950s to the 1980s, often visiting places that were difficult for American travelers to reach, like Hong Kong and Russia. Wherever they went, the couple visited museums and galleries and learned as much as they could about the culture and artists, bringing home new discoveries and acquisitions they were eager to share. Their son Fred recalls picking his parents up from the airport with parcels in tow. Once home, while his mother unpacked suitcases, his father excitedly unwrapped paintings and drawings, filling his son in on their latest finds. 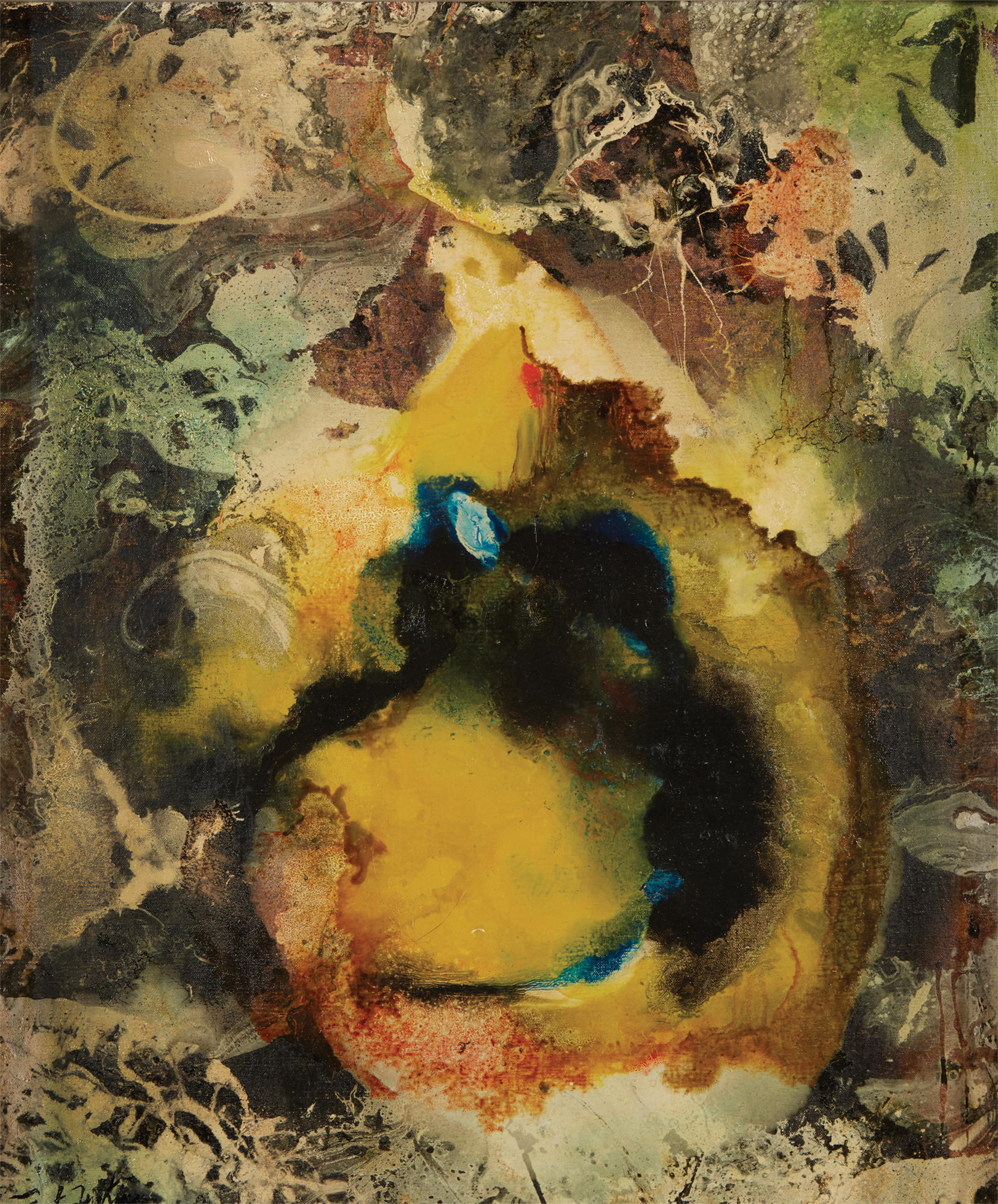 While other doctors headed to the golf course on Wednesday afternoons, Henry made his way to the Philadelphia Museum of Art to see the latest exhibition, or sat in his office reading art journals and reviewing auction catalogues. Learning about art was a daily endeavor, and his curiosity guided him along the path to diving deeper into the artistic production of certain artists like Karel Appel and Paul Jenkins, both of whom are represented in great concentration in his collection. He was particularly attracted to the notion of the artist's development over time, and how their stories contributed to a richer understanding of art history. Thus, Henry endeavored to build a collection of particular depth for artists whose work especially spoke to him. Hanging on the walls of his Rittenhouse Square apartment were numerous pieces by Paul Jenkins, ranging from his early paintings, whose saturated canvases were layered with deep colors, to his later more recognizable style of pure white backgrounds dotted with jewel tones. Also adorning the walls were works of various media, subject and style by seminal COBRA artist Karel Appel, and examples by Asger Jorn and Jean Dubuffet, amongst others. 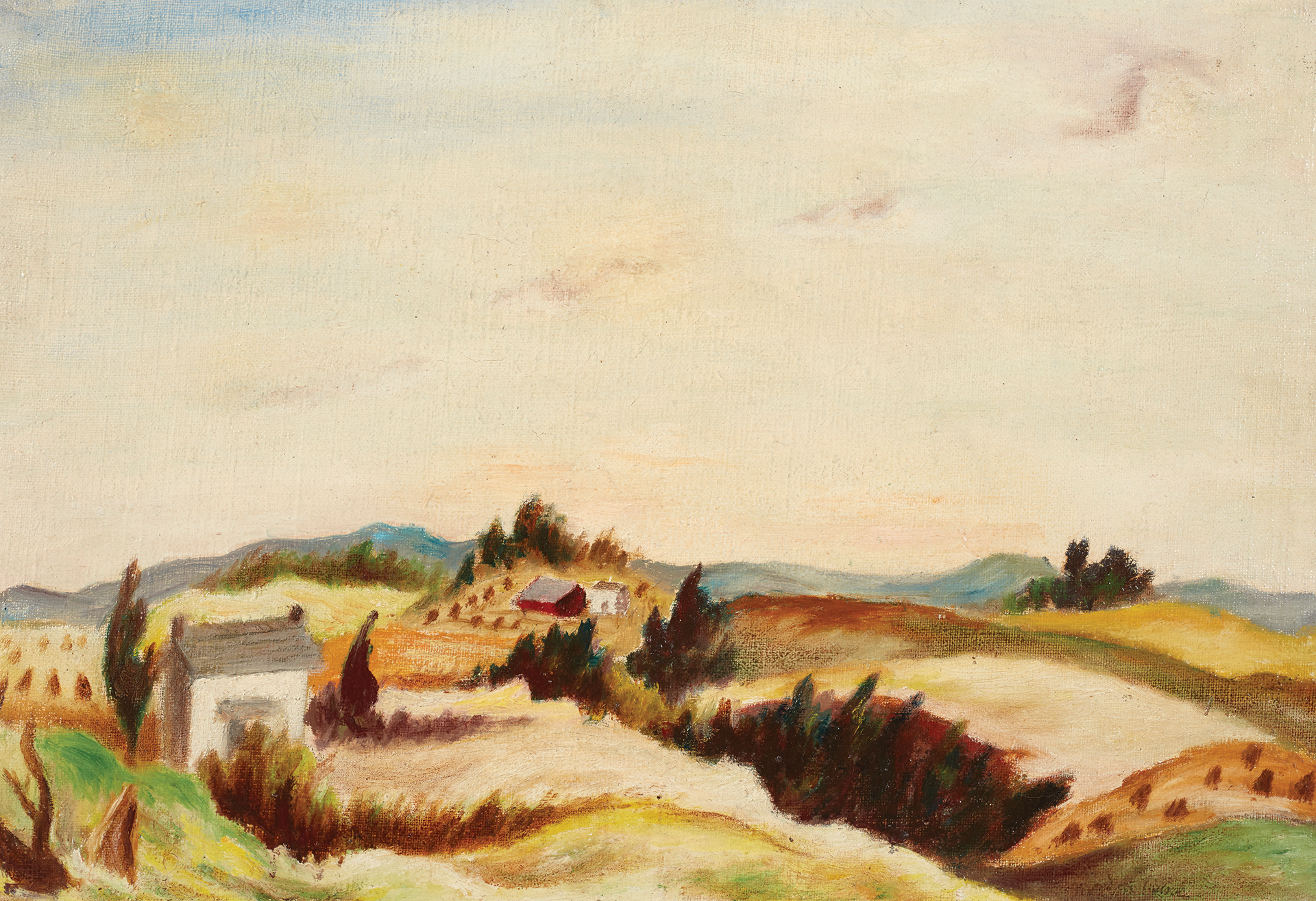 One work of particular note is an early 1936 painting by Jackson Pollock, depicting the rolling hills and charming farm house of a familiar Pennsylvania country scene. Previously thought to be lost, Pennsylvania Landscape is an exciting discovery, both for the art market and for the academic community. Helen Harrison, Director of the Pollock-Krasner House and Study Center recently described it as a "gem," painted while the artist was employed by the Works Progress Administration's Federal Art Project. Though most of the paintings Pollock created during this time were done for the WPA, according to Harrison, Pollock kept Pennsylvania Landscape for himself and brought it to Kansas City to show his influential teacher Thomas Hart Benton. Freeman's is delighted to bring this treasure back to the market for the first time in nearly fifty years, alongside numerous other excellent works from this distinguished collection, the legacy of a lifetime of careful collecting.