Meet the Peales, the First Family of American Artists

On offer at Freeman's May 3, a selection of portraits by the distinguished Peale family.

Peale is a surname synonymous with the founding of America, with countless depictions of early notables representing the work of several members of the family. Freeman’s May 3 American Furniture, Folk and Decorative Arts auction features several fine examples by the Peales, widely considered to be the “first family of American artists.” 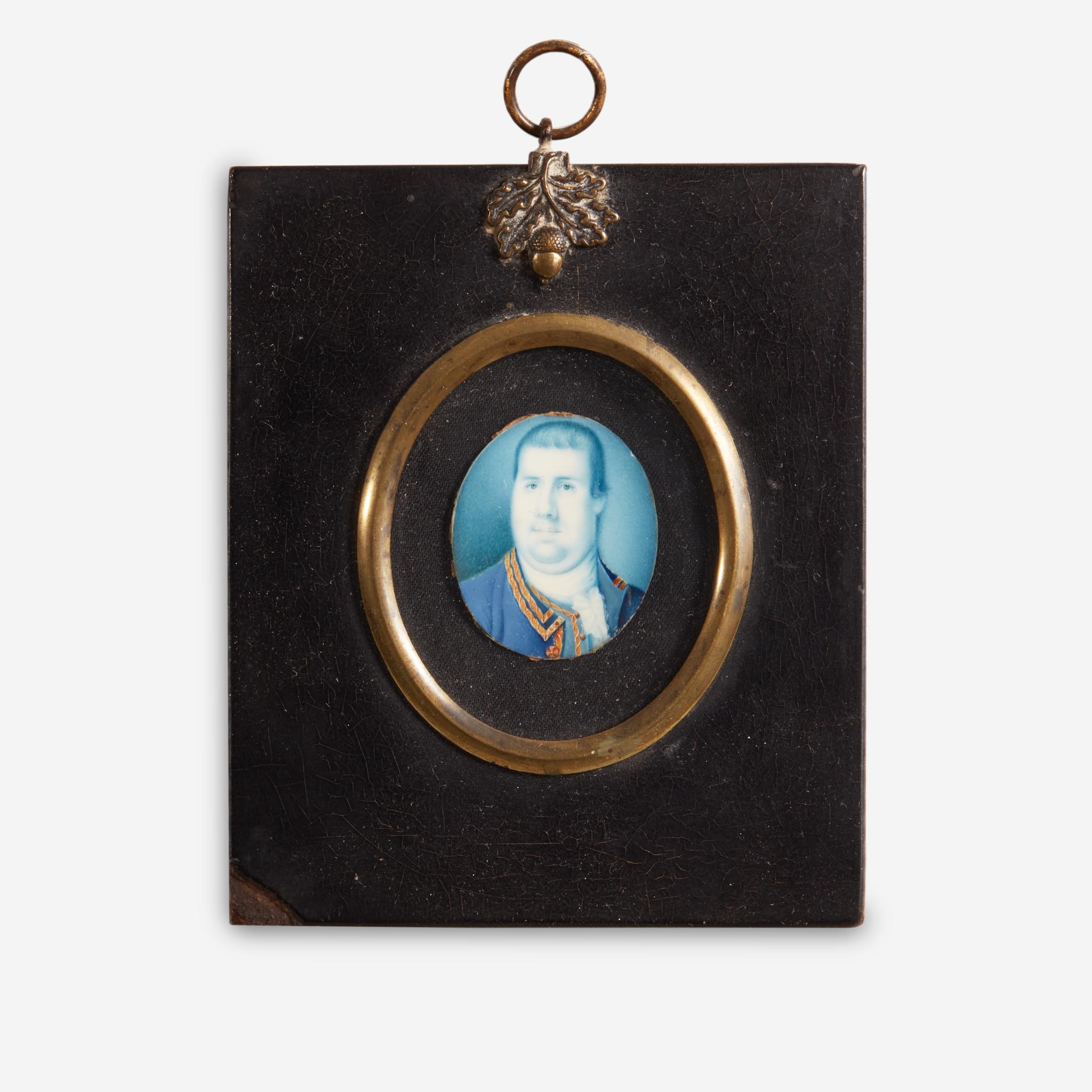 Charles Willson Peale, who is often credited with establishing this family dynasty of portrait painters, was born in Chestertown, Maryland, but moved to Philadelphia, where he thrived painting the rich and famous—large-scale in oil and miniature in watercolor. A portrait miniature of an unnamed gentleman attributed to Charles represents the artist’s signature use of an overall blue ground (Lot 77; estimate: $3,000-5,000).

Originally trained as a saddle-maker—just one of many other Renaissance-man pursuits—Charles Willson trained with John Hesselius and John Singleton Copley, and even traveled as far as London to perfect his painting abilities. He was married three times and had sixteen children, among them some well-known painters in their own right and all named after famous European painters (Raphaelle, Rembrandt, and Rubens, to name a few). 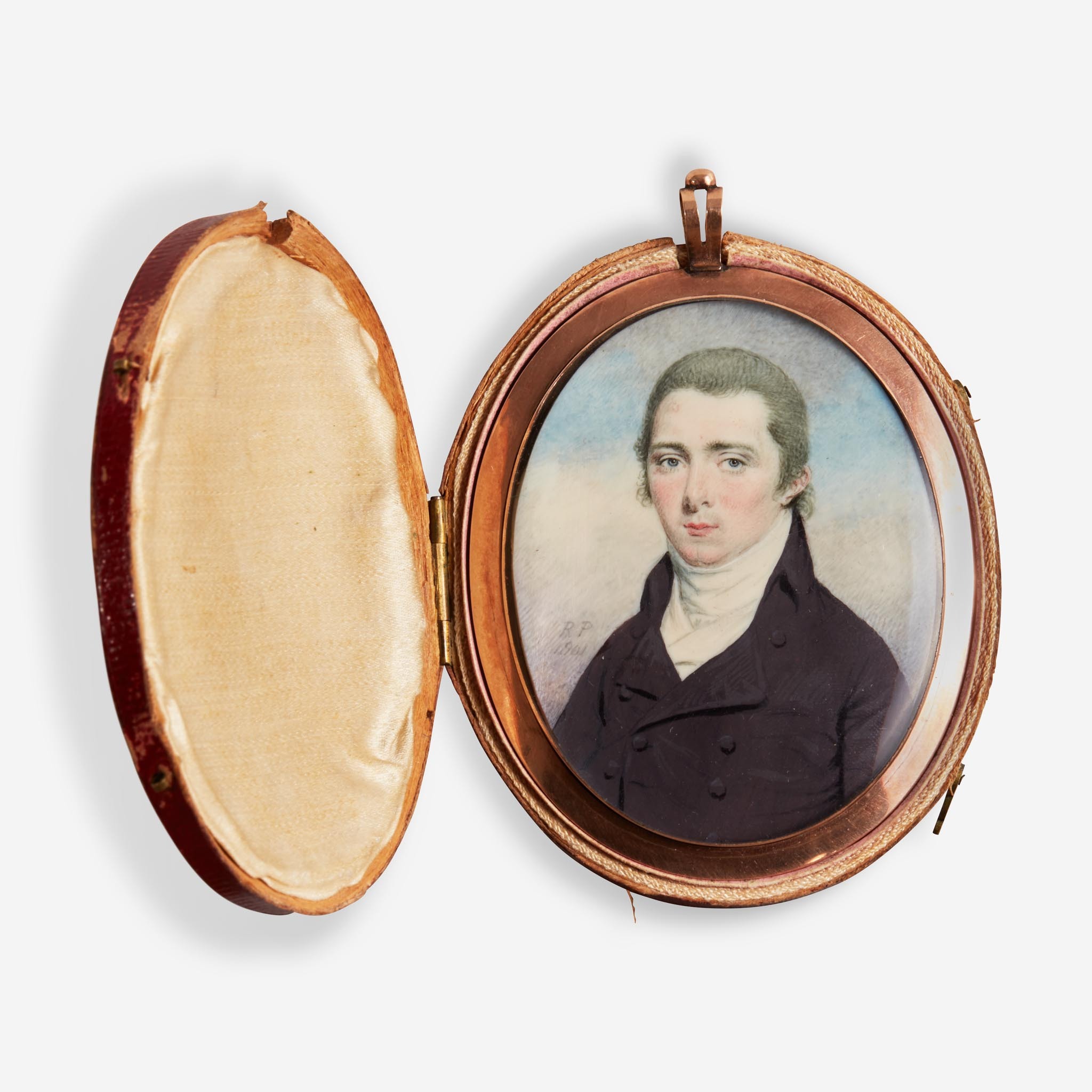 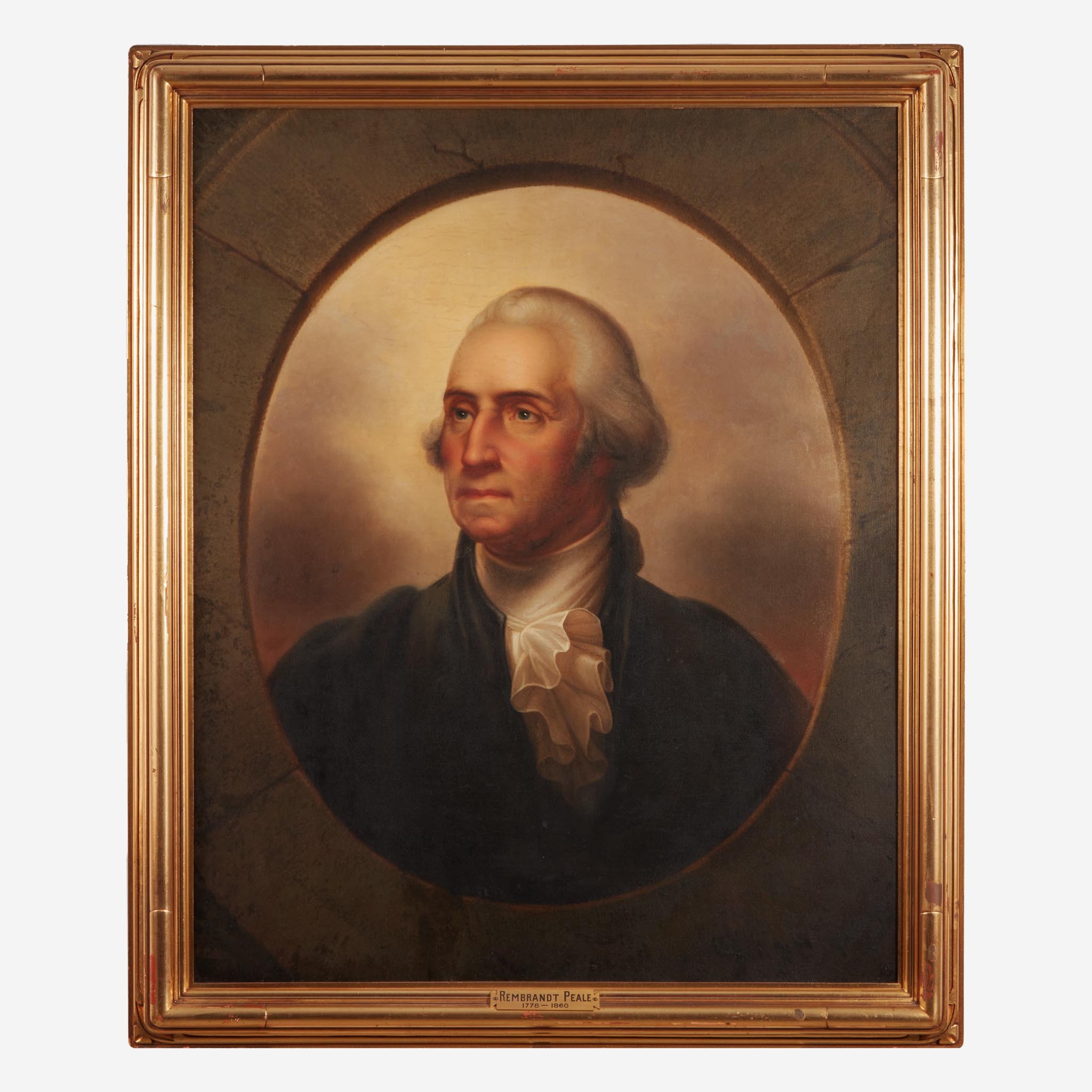 An exemplary work by Raphaelle includes a portrait miniature of a gentleman in a gilt locket case, initialed and dated “R.P. 1801” (Lot 79; estimate: $4,000-6,000). One of the most impressive portraits on offer in American Furniture, Folk and Decorative Arts is Rembrandt’s Portrait of George Washington (1732-1799) in Presidential Costume, which illustrates Rembrandt’s goal to create a “standard likeness” of Washington, in this case immortalized within a stone “porthole” surround (Lot 12A; estimate: $80,000-120,000). 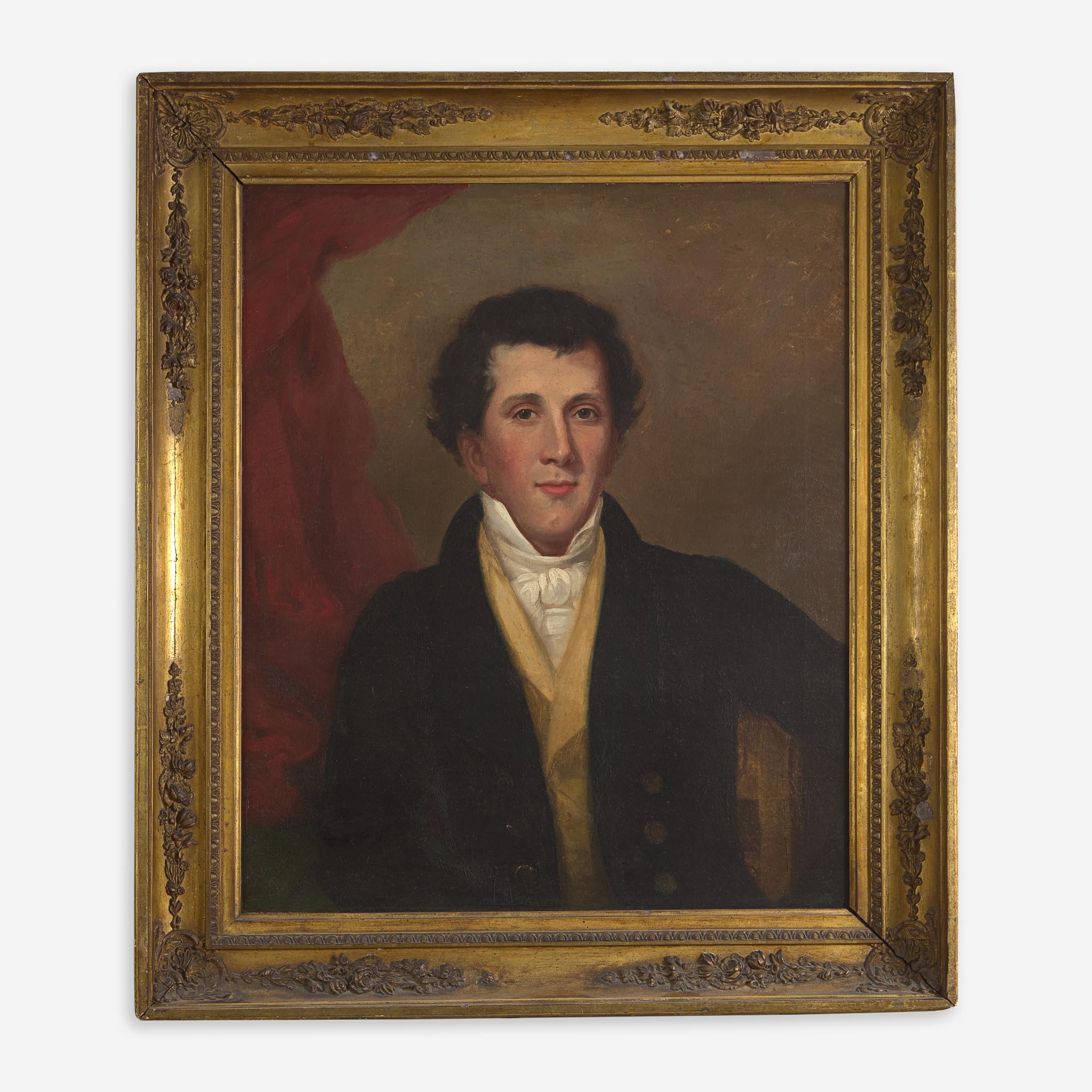 Charles’s younger brother James, also a portrait painter, set himself apart with his precise portrait miniatures. His portrayal of a lady nestled in a red leather case is initialed and dated “IP 1792” (Lot 78; estimate: $4,000-6,000). Of James’s seven children, four of his daughters followed their father’s footsteps in painting; Sarah Miriam Peale’s portrait of William Bond Martin, Jr., of Baltimore, Maryland, is another auction highlight (Lot 117; estimate: $3,000-5,000).

With five portraits representing different Peale family artists, Freeman’s May 3 auction offers a rare opportunity to view these works in one sale.

View the rest of our May 3 American Furniture, Folk and Decorative Arts auction.