On January 27-30, Freeman 's Fine Art specialists will present three highlights from their upcoming sale of European Art & Old Masters, scheduled in Philadelphia on February 18, 2020. All conceived in the late years of the 19th century, they share the same characteristic of transcending the Impressionist legacy, either through subject-matter, technique or medium. 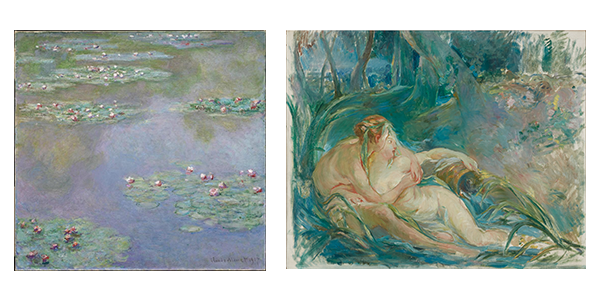 THE ART OF THE PAST

One of the highlights of the sale will be Berthe Morisot's Apollon Révélant sa Divinité à la Bergère Issé (after François Boucher) (Lot 37; $150,000-250,000) – a striking late work completed in the fall of 1892. The painting is one of two paintings that Morisot copied after François Boucher, an 18th century artist she particularly revered and studied. So distinctly Rococo in theme and technique, the present work made an impression on Claude Monet, who insisted on including it in the artist's retrospective show in 1896. It later inspired his famous Nymphéas series. This painting remained in the Morisot family's collection until it was purchased by the present owner from the artist's grandson, giving it impeccable provenance. 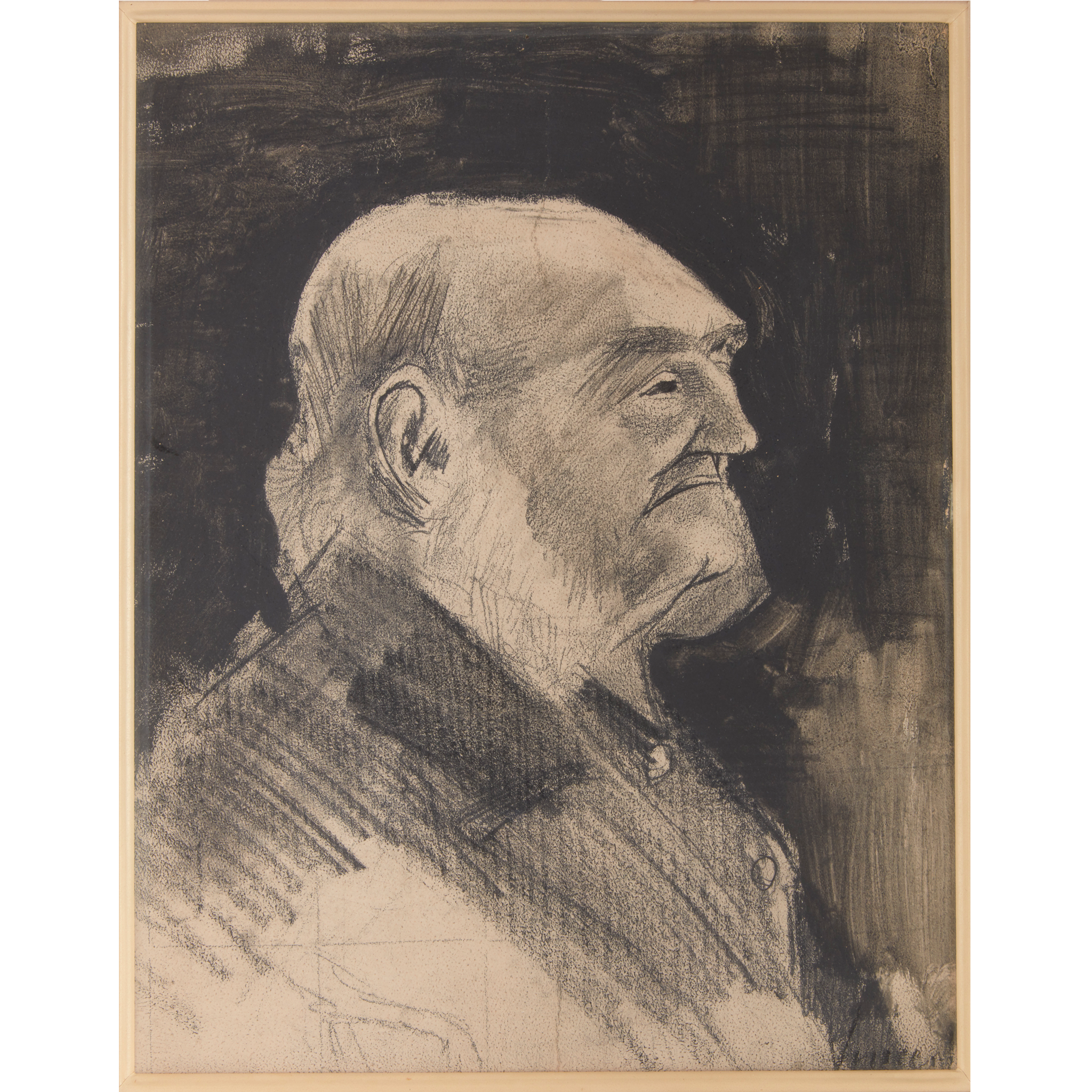 A VISION IN BLACK & WHITE

Also on view will be Bald-Headed Orphan Man, Facing Right by Vincent van Gogh (Lot 32; $120,000-180,000). Completed at The Hague in January 1883, the charcoal drawing follows the artist's move from the home of his parents in Etten, and echoes his new passion for chalk and charcoal drawing. It depicts Adrianus Jacobus Zuyderland, a 72-year-old pensioner of an almshouse who would become van Gogh's most frequently used model. Here, Vincent captures a certain sense of pride in the downtrodden old man, perhaps revealing a sense of his own calm defiance. Other, less posed, versions of the orphan man can be found in the collection of prestigious museums, including the van Gogh Museum in Amsterdam. 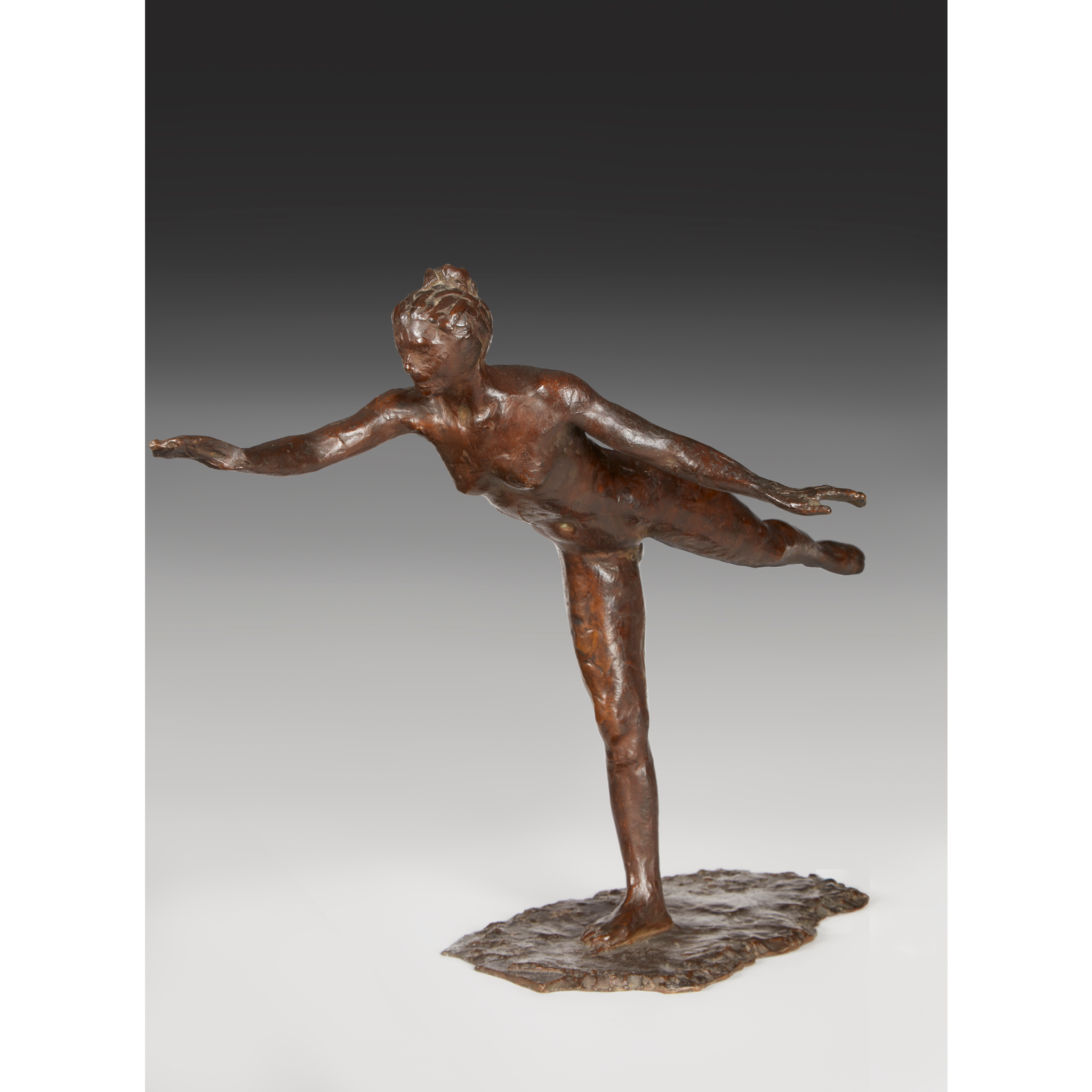 A fresh-to-market bronze by Edgar Degas entitled Grand Arabesque, Deuxième Temps (Lot 50; $120,000-180,000) will also be presented in London. Purchased from Alex Maguy Gallery in Paris in 1966 by the grandparents of the present owner, the sculpture has never been seen at auction before, remaining in the same family's collection until the present date. The work presents a carefully modeled dancer in arabesque, one of ballet's most challenging poses. As Degas preferred to work in clay and all his bronze castings are posthumous, the present work is an interesting piece showcasing the artist's ability to capture all the strength and delicacy of the ballerina's pose in a three-dimensional work .