The Philadelphia painter and Berthe Morisot expert invites us into his studio to illuminate the story behind Apollon Révélant sa Divinité à la Bergère Issé, a copy after François Boucher that Morisot completed in the fall of 1892, several months after her husband 's passing.

In the fall of 1892, Berthe Morisot visited the Musée des Beaux Arts de Tours with her daughter, Julie. There, she copied a work by François Boucher – an artist she particularly revered, and had already copied during a visit at the Louvre back in 1884. Like in her previous copy, Morisot here focuses her attention on a small section of the painting; she zooms on a pair of voluptuous nymphs swiftly caught in a delicate embrace near a forest stream. Apart from the theme, which is so distinctly Rococo, the painting also revives an 18th century technique known as pochade, where one quickly captures the colors and atmosphere of a scene. Through her fragmented touch, Morisot essentially dissolves the contours of the composition into one jubilant, chromatic playground, thus giving the impression that the painting is being completed before our own eyes.

The painting shows a certain boldness in Morisot's artistic tastes and references. At the time, Rococo art was only appreciated by a smattering of the art and literary scene, including Charles Baudelaire, the Goncourt brothers and Théophile Gautier. Morisot's own interest in 18th century art started through her longstanding friendship with Pierre-Auguste Renoir, who invited Morisot to visit his studio for the first time in January 1886, revealing his numerous preparatory studies for Les Grandes Baigneuses, a monumental composition directly inspired by François Boucher.

When Morisot's friends organized a memorial exhibition a year after her unexpected passing, Claude Monet insisted on including Morisot's two copies after François Boucher in the exhibition at the last minute; not only because of the connection to the 18th century, but mostly because of how Morisot had captured the scenes through quick brushwork and energetic dabs of paint, and had mixed pastel within her oil to obtain soft, powdered colors-a radically modern technique which Monet remembered when he embarked on his Nymphéas series some ten years later. Reflecting upon the 1896 exhibition, art critic Paul Girard concluded while looking at Morisot's work: "It is the 18th century modernized." 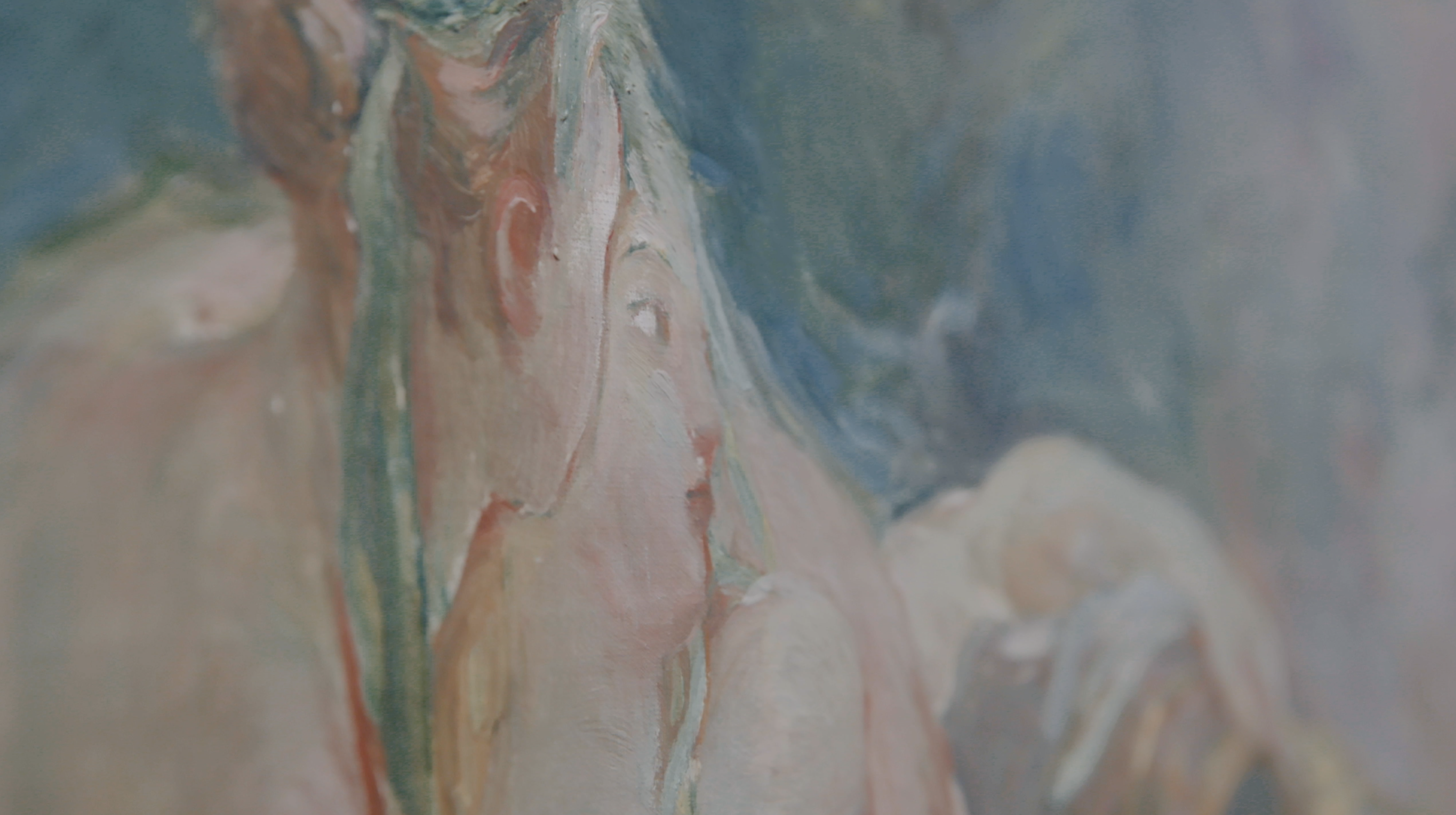 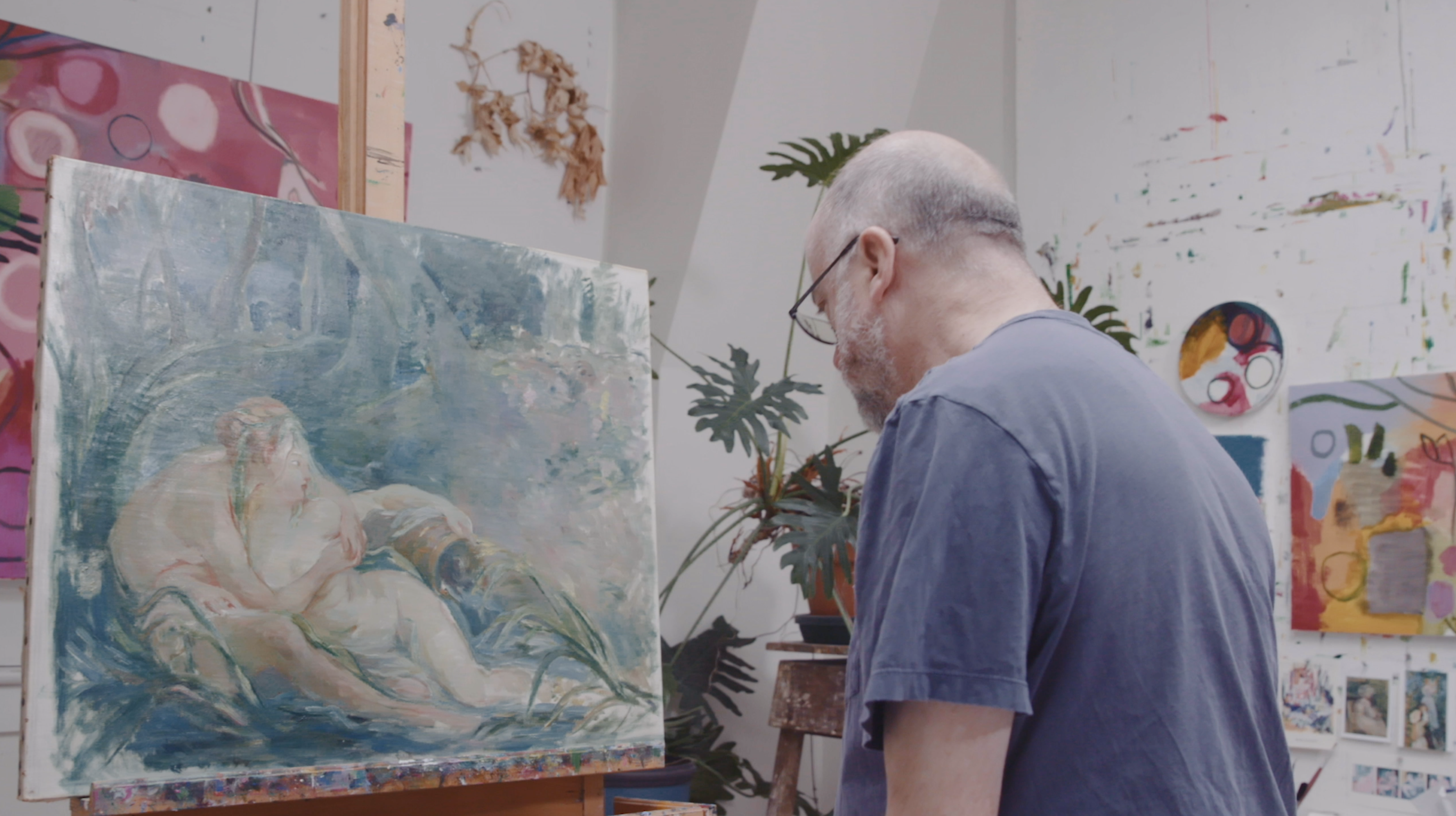