Printing from the time of Benjamin Franklin to today

A rich text: the city's storied past and bright future.

In the history of Philadelphia, the drafting and printing of two foundational documents—the Declaration of Independence and the Constitution—reign supreme. Though the printing of these two texts speak to the city’s pride of place as a center of both politics and printing by the latter half of the 18th century, printing had in fact taken hold in Philadelphia as early as 1685 with the establishment of William Bradford’s printing press.

Bradford’s impact on the development of printing in the newly founded city was significant, but undoubtedly the best-known Philadelphian in the industry was Benjamin Franklin. He purchased and began printing the hugely successful Pennsylvania Gazette in 1729; he then diversified the offerings of his Old City print shop to include the annual Poor Richard almanacs, periodicals, and Samuel Richardson’s Pamela, the first novel printed in the United States. 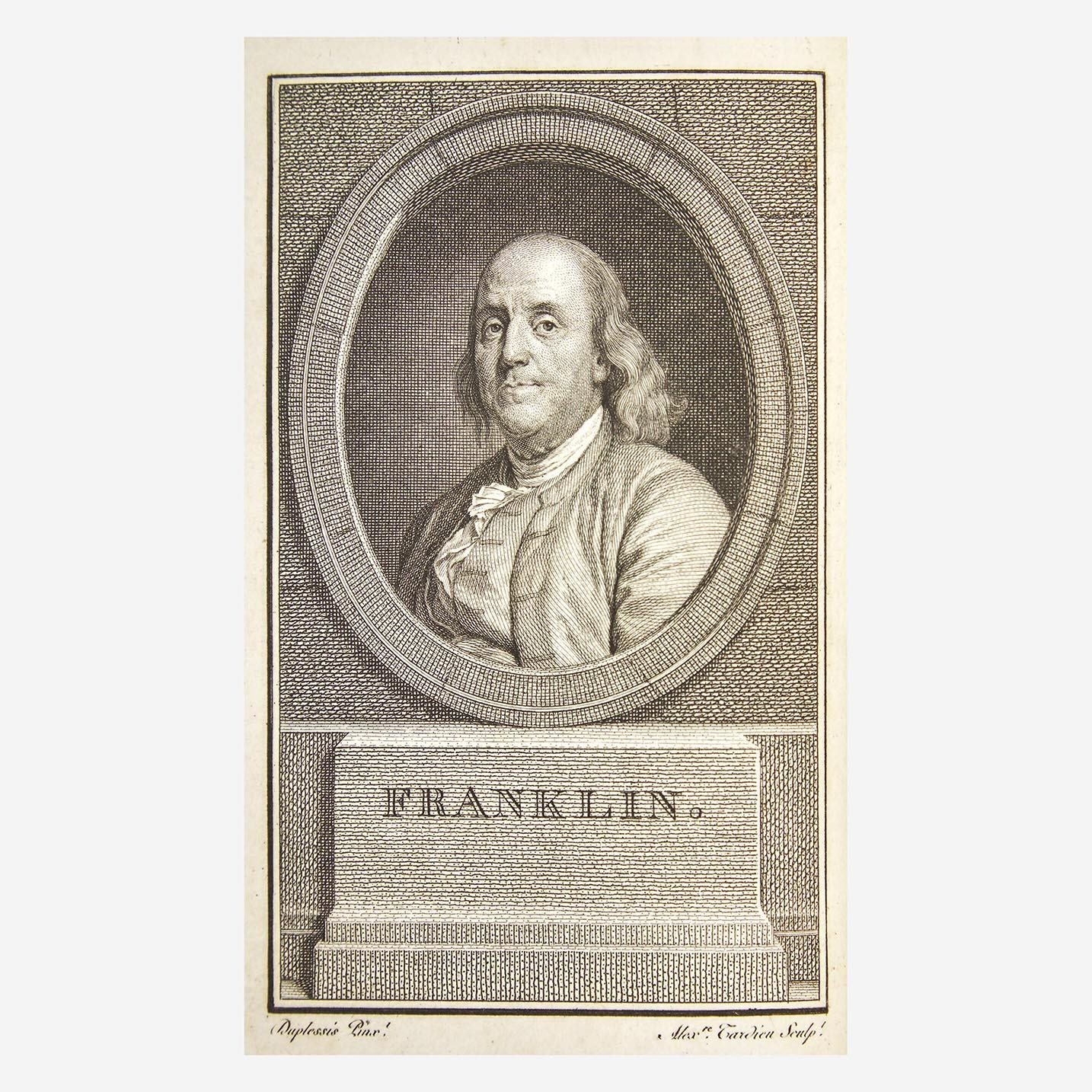 Freeman’s has been honored to present many copies of Franklin’s Poor Richard almanacs at auction in the past, including, most recently, one each from 1736 and 1763, both of which achieved $17,640 in a May 2021 sale. In Freeman’s February 17 Books and Manuscripts auction, two significant Franklin documents are also on offer: a French and English edition of The Way to Wealth or Poor Richard Improved, printed in Paris (Lot 14; estimate: $2,000-3,000), and a rare letter written entirely in Franklin’s hand in which the diplomat informs the American Consul to France of his commission to settle European debts (Lot 13; estimate: $12,000-18,000). 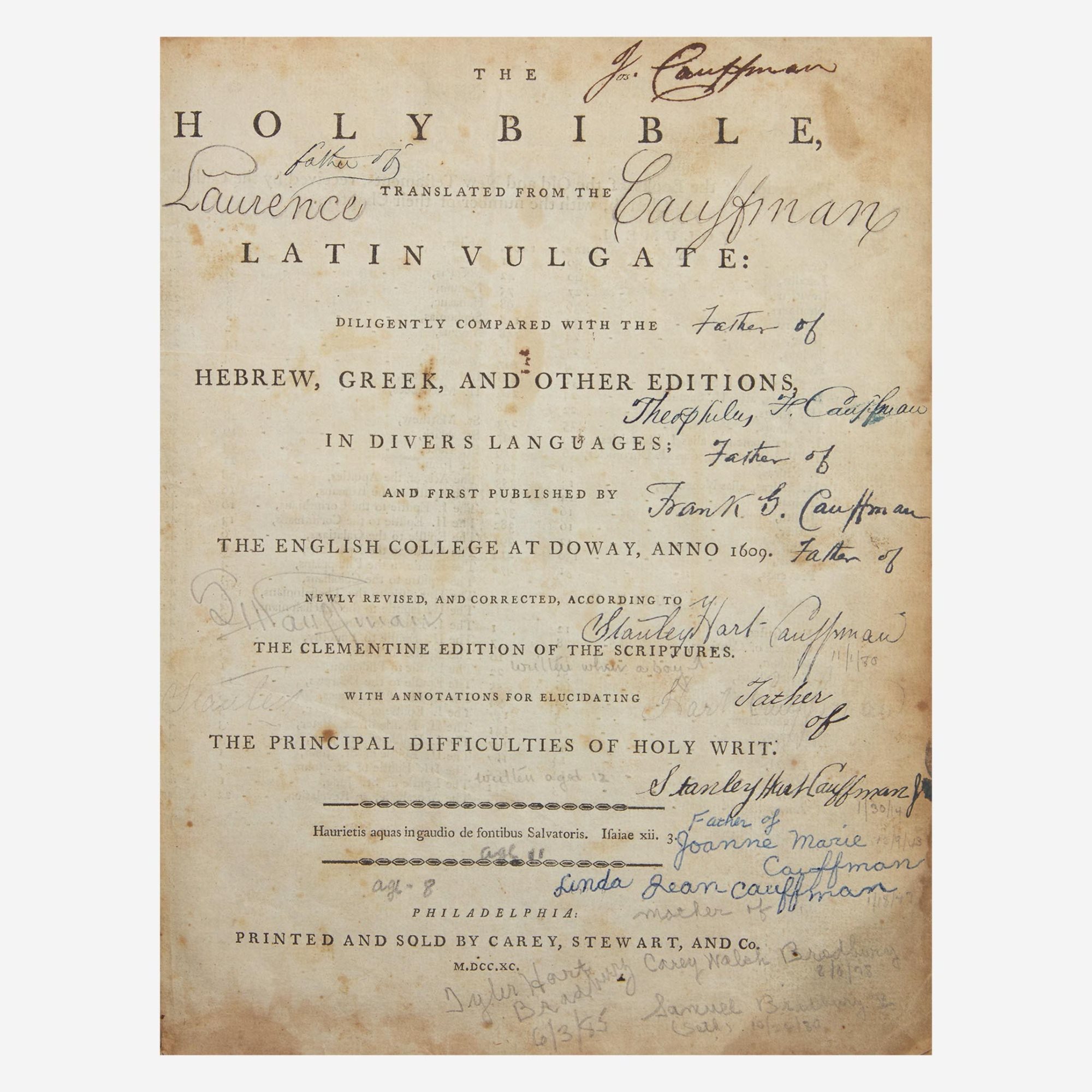 Along with the printing of secular material, by and large the initial growth of Philadelphia’s printing and publishing industry was closely linked with the strength of organized religion in the 17th, 18th, and 19th centuries. Many of the works being printed at the outset of Bradford’s enterprise in 1685 were Quaker religious texts, and demand for bibles fueled printing profits thereafter.

In fact, it was Philadelphia where the country’s first Catholic Bible was printed by Mathew Carey in 1790—an expensive undertaking, as at the time of its printing, the audience for Catholic Bibles would have been very small. A rare copy of this 1790 first edition is on offer in Books and Manuscripts, one of only seven other copies to enter the auction record since 1898 (Lot 11; estimate: $20,000-30,000).

Philadelphia was a logical nucleus of American publishing activity, given its status in the 18th and 19th centuries as one of the nation’s largest port cities and a hotbed of industrialization and economic expansion. As the city’s population and economy grew, so too did its printers and publishers working at various scales. Iconic bookstores like Leary’s, which operated at the corner of 9th and Market for nearly a century, were also a testament to the city’s widespread and enthusiastic reading public. Portrait of Philadelphia Bookseller William A. Leary, Sr., on offer February 17 (Lot 115; estimate: $1,000-1,500), is an extraordinarily rare piece of American bibliophilia, and is the only known extant photograph of the founder of the beloved Philadelphia institution. 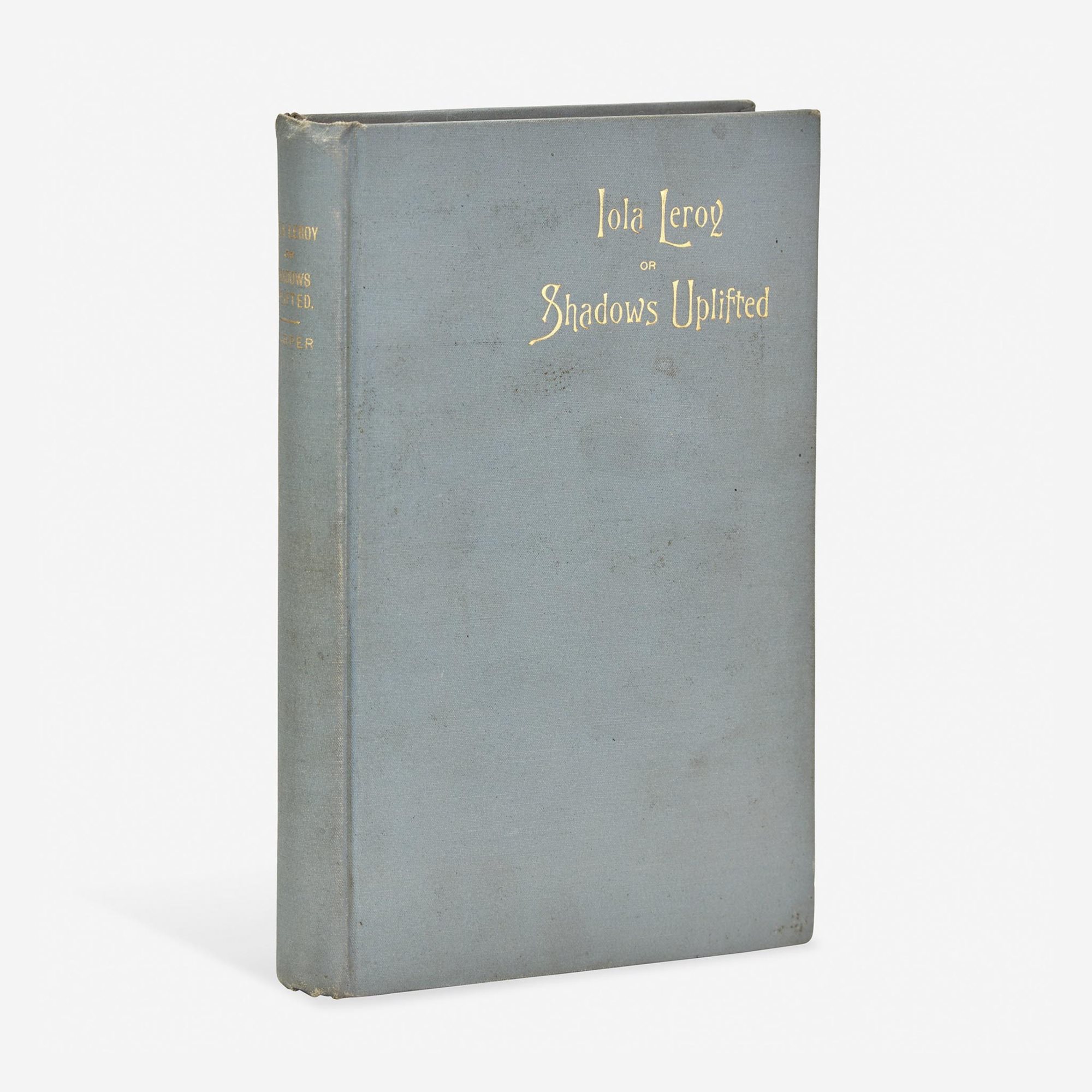 It also comes as no surprise that Philadelphia—a city so familiar with historic firsts—became a center of publishing activity that fostered and disseminated groundbreaking material. Freeman’s upcoming auction features a scarce edition of Frances E.W. Harper’s 1892 novel Iola Leroy, or Shadows Uplifted (Lot 6; estimate: $800-1,200), printed in 1893 by the Garrigues Brothers printshop at 6th and Arch Streets, across from what is now the National Constitution Center as well as the African American Museum in Philadelphia. The third novel ever published by a Black woman in America, Iola Leroy is emblematic of the kind of ambitious publishing taking place in the city at the turn of the 19th century and beyond. 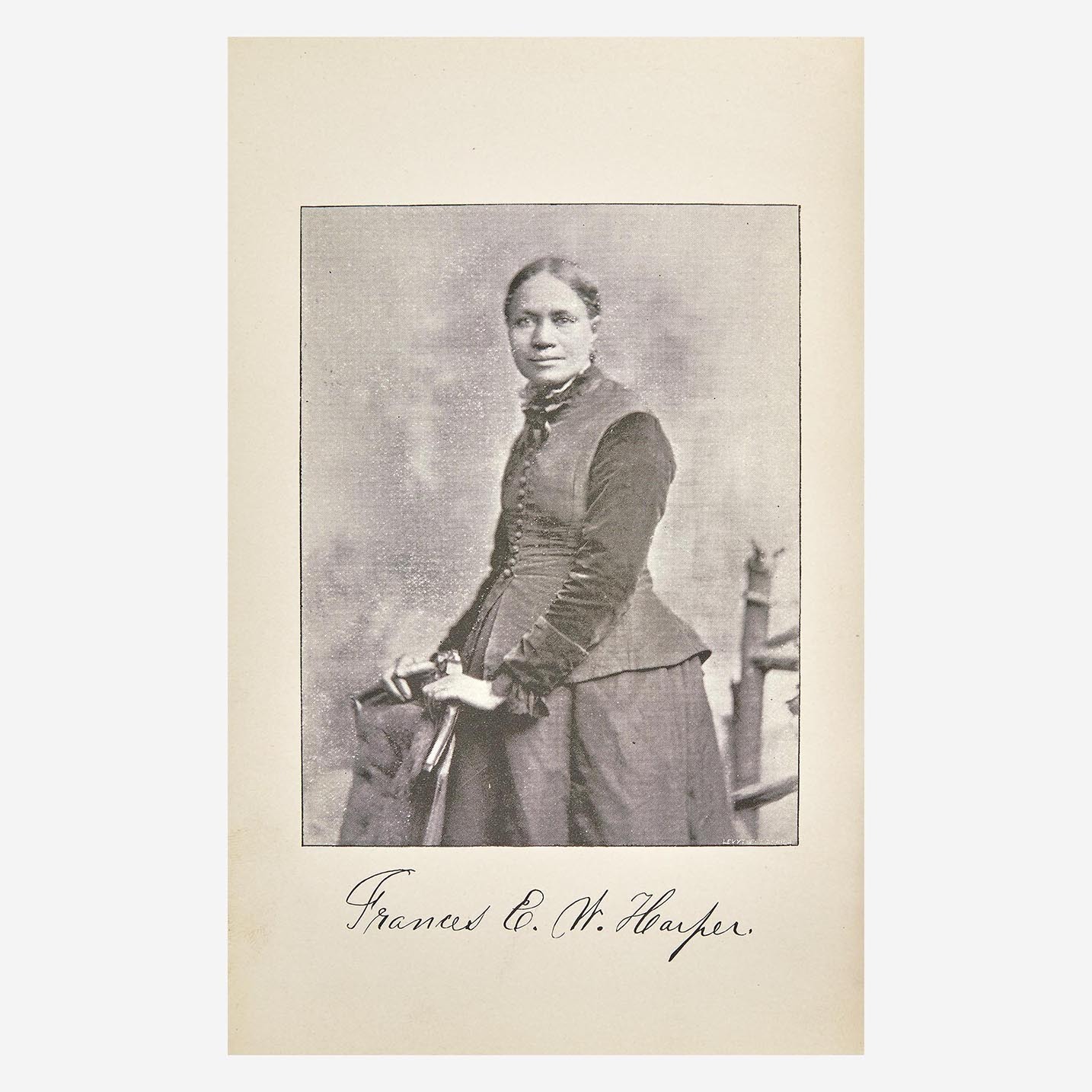 The major players in 19th- and 20th-century Philadelphia publishing—like the Curtis Publishing Company, whose publications included The Saturday Evening Post, which solicited illustrations from the likes of N. C. Wyeth and Norman Rockwell—gave way in the later 20th and early 21st centuries to the rise of independent and experimental publishers and countless small bookstores for all niches. Institutions like the Common Press, a letterpress and book arts studio at the University of Pennsylvania, are still forged in the spirit of Benjamin Franklin—giving contemporary readers and publishers the opportunity to both explore the city’s storied printing past and cocreate its future.

View the rest of our February 17 Books and Manuscripts auction.