Freeman 's December 8 sale of American Art & Pennsylvania Impressionists features a large selection of works attached to a prestigious provenance. Among them are two still life watercolors by Lancaster prodigy Charles Demuth, both from the collection of philanthropist Phillip Bruno.

For almost sixty years, Phillip Bruno has been a cosmopolitan and conspicuous presence on the New York and international art scene. Born in Paris, a city that would shape and influence his artistic sensibilities, he was raised in the United States, where it quickly became apparent that while he may not have possessed the necessary skills to become an artist, his life was destined to be driven by a passion for creativity and an appreciation of the visual arts. In this he was fortunate as his open gregarious personality and natural gift for friendship allowed him to flourish within the contemporary art world where artists immediately warmed to and trusted him. The studio doors of many of the greats of the 20th century opened up to him, including those of Brancusi, Giacometti, Marin, De Kooning, Rothko, Calder and Pollock. 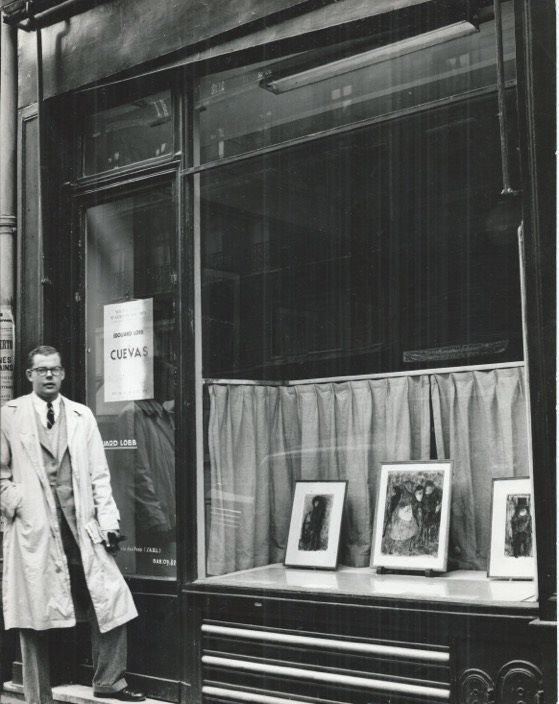 Bruno first worked with Weyhe Gallery and then as an associate director for Grace Borgenicht. Through his travels in Mexico, he got to know the great muralist David Siqueiros and his pupil Jose Luis Cuevas, organizing a joint exhibition for them in Paris. He also worked for World House Galleries whose clients included major collectors such as Roy Neuberger, Joseph Hirshhorn and Duncan Phillips. This was followed by thirty years as co-director of Staempfli Gallery, culminating with the final phase of his career at the prestigious Marlborough Gallery in New York from 1989-2007. 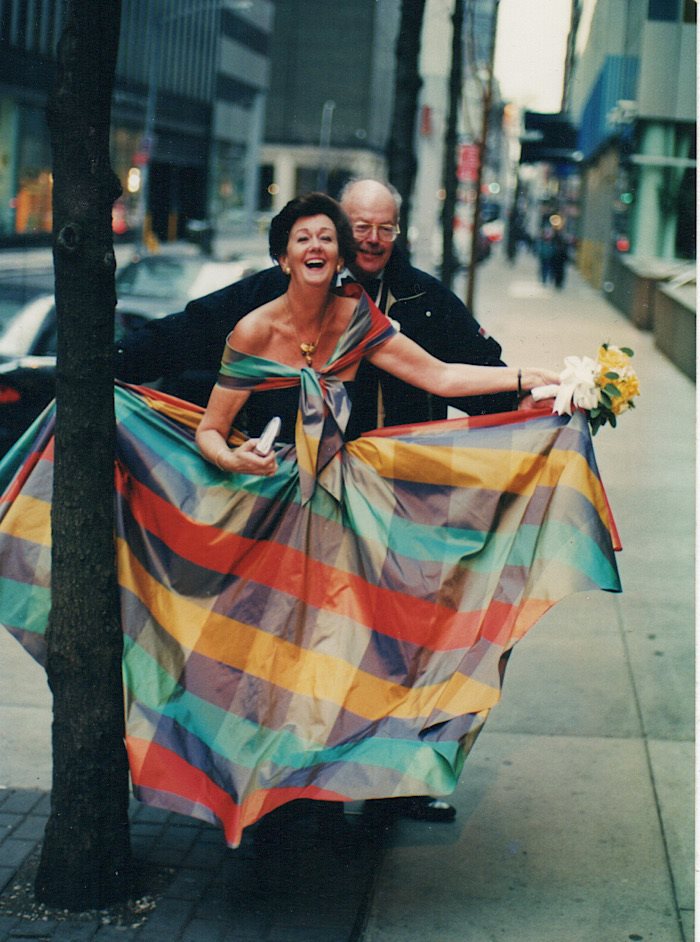 Phillip Bruno and his wife, art critic and writer Clare Henry, on their wedding day in New York in 2002. Personal archive photograph.

THE WORK OF CHARLES DEMUTH

An enthusiastic and discerning collector, Bruno has helped innumerable artists by carefully acquiring their works, and placing them with museums around the world. Among the American Modernist works that he assembled over the years, those by Charles Demuth held a special place in his collection, as exemplified by the two following watercolor still lifes. Both executed in 1918, at the height of Demuth's exploration of the medium, the works masterfully capture the grace and fragility of each flower: a rosy cyclamen and a stem of purple zinnias, respectively. 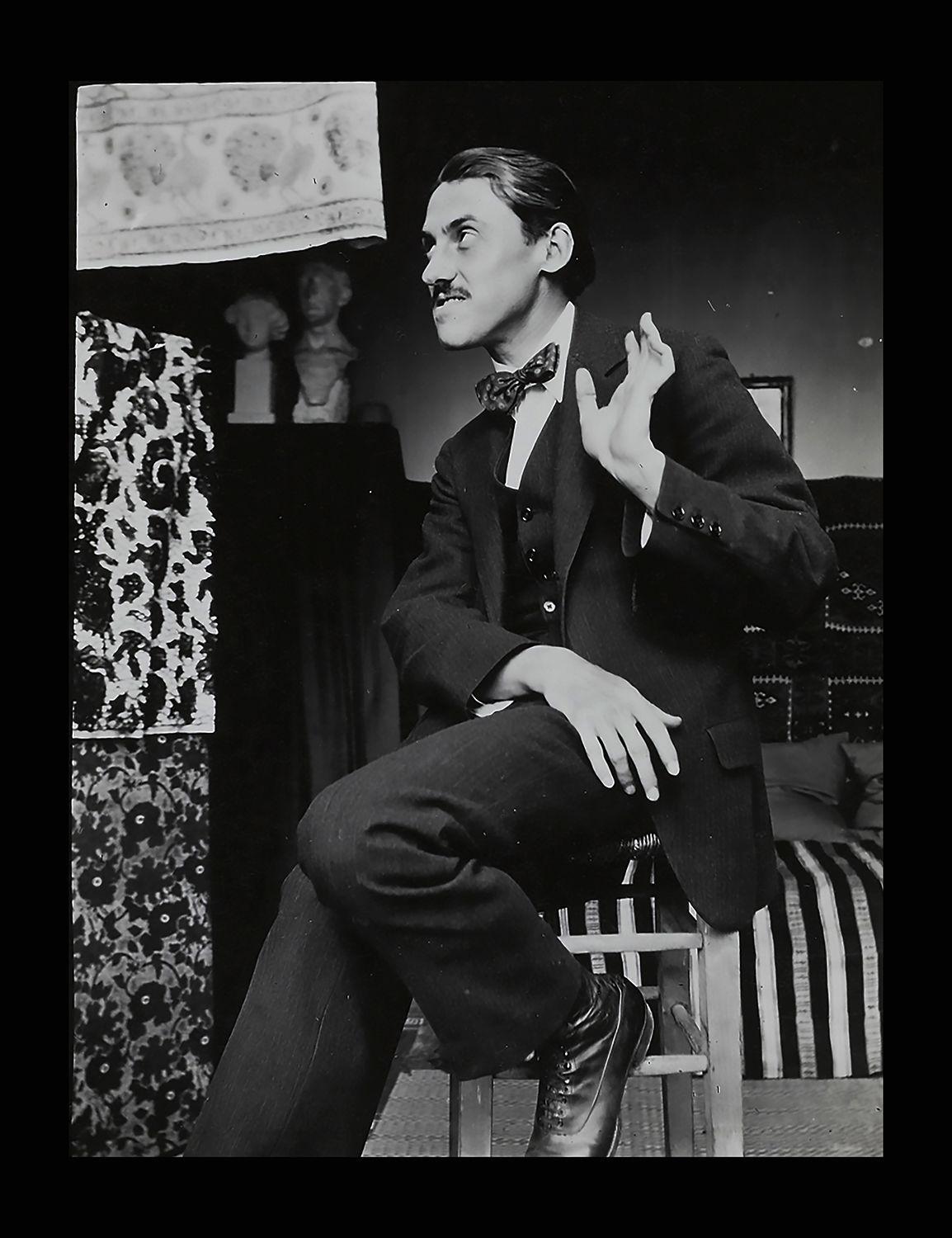 Charles Demuth in his studio, Lancaster. Unknown photographer, circa 1910.

Demuth first experimented with the medium of watercolor while in France and further explored it upon his return to the United States in 1914, mainly through floral and figural compositions. While Demuth's earlier pieces denote a certain flat, almost primitive expression, Cyclamen and Zinnias are striking in their crisp, minimalist execution. In each work, the artist leaves much of the paper untouched; the background is half defined and each flower is only lightly outlined. Yet both compositions are enlivened by the subtle, almost transparent washes that glow with jewel-like colors. Some fade into one another, while others strike by their intensity, misting up on the paper, thus creating a surface which is both rich and varied. 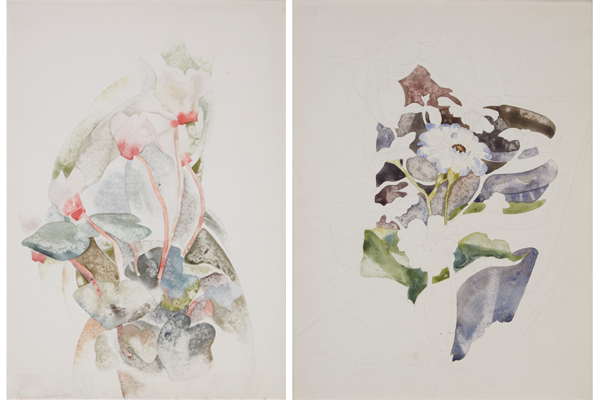 At the time of these two compositions, Demuth was heavily influenced by Paul Cézanne, whose work he discovered at the nearby Barnes Foundation through his friend Dr. Albert C. Barnes. Like the French Master, Demuth developed a keen attention to line and color, and pushed the boundaries of the picture plane, inventing new perspectives and suggesting unseen forms and spaces. Through their translucent coloring, subtle linear effects and soft modeling, Cyclamen and Zinnias are presented in all their delicacy and mystery, each flower subject to its own sensual, organic rhythm; as if Demuth's mission was to witness the true essence of the nature surrounding us, and reveal its underlying structure on the surface of his paper.