The Plight of the Pin-Ups: Recovering Lost Profits When Vargas Art is Damaged at Storage Facility

In a recent case, an art owner alleged that Christie's Fine Art Storage Services (CFASS) breached their Managed Storage Agreement and Loss Damage Liability Acceptance Agreements when his paintings were damaged. The contracts stipulated that CFASS would store three pieces of original watercolor works of art owned by the plaintiff and created by Peruvian painter Alberto Vargas. The works were "Mara Corday or Pin-Up Girl," "Beauty and the Beast," formerly known as "Ziegfeld Girl with Mask," and "Miss America.”
Plaintiff had planned to produce and market limited-edition high-quality reproductions of the original works of art and sell them to the public.

CFASS contended that Plaintiff's alleged damages couldn't exceed the $200,000 property value that Plaintiff declared on the Agreements, and that the consequential damages Plaintiff sought weren't recoverable under the terms of the agreements and the law. CFASS also argued that, pursuant to the parties' agreements, Plaintiff wasn't entitled to recover lost profits as damages. 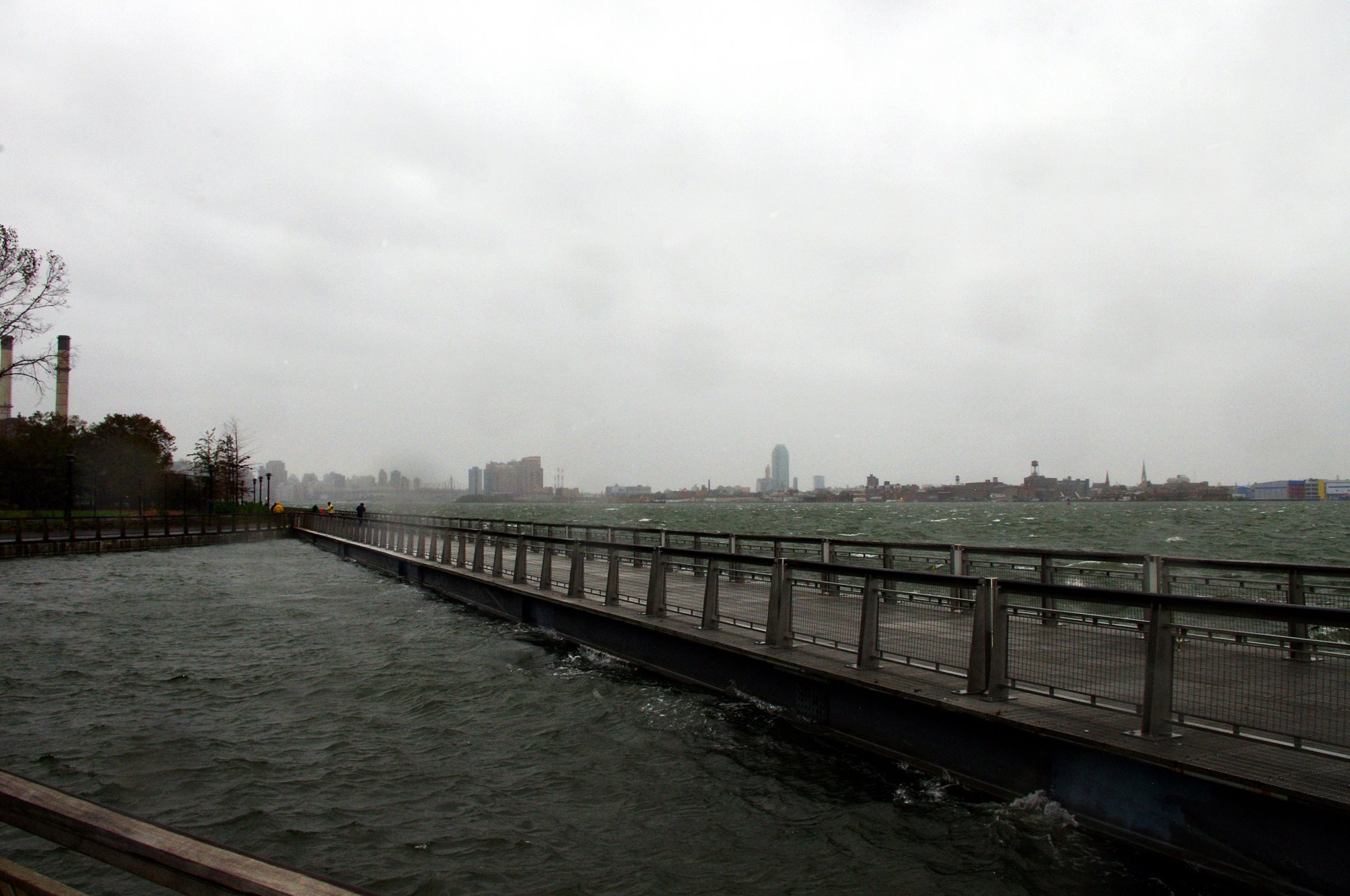 View of the East River During Hurricane Sandy

WERE THE PLANTIFF'S LOST PROFITS CERTAIN?

Judge Saliann Scarpulla of the Supreme Court of New York explained in his opinion that on a breach of contract claim, a party "may not recover damages for lost profits unless they were within the contemplation of the parties at the time the contract was entered into and are capable of measurement with reasonable certainty." Damages must be capable of measurement based upon known reliable factors "without undue speculation." Further, where a contract is silent on the subject of lost profits, the judge said that "courts, employing a common sense approach, must determine what the parties intended by considering the nature, purpose and particular circumstances of the contract known by the parties . . . as well as what liability the defendant fairly may be supposed to have assumed consciously, or to have warranted the plaintiff reasonably to suppose that it assumed, when the contract was made," citing earlier decisions.

The judge noted that the terms and conditions clauses of the parties' agreements for the works of art didn't directly discuss lost profits, but the relevant language showed that lost profits damages wasn't contemplated at the time of the agreements were signed. Specifically, the terms and conditions clauses state that the parties agreed that "CFASS' liability for loss or damage, by any cause, including negligence, is limited to the actual cash value of lost or damaged property, but in no event may the actual cash value of the property subject to a given claim exceed the declared value." That language, Judge Scarpulla found, plainly evidenced an intent to disclaim recovery of lost profits. 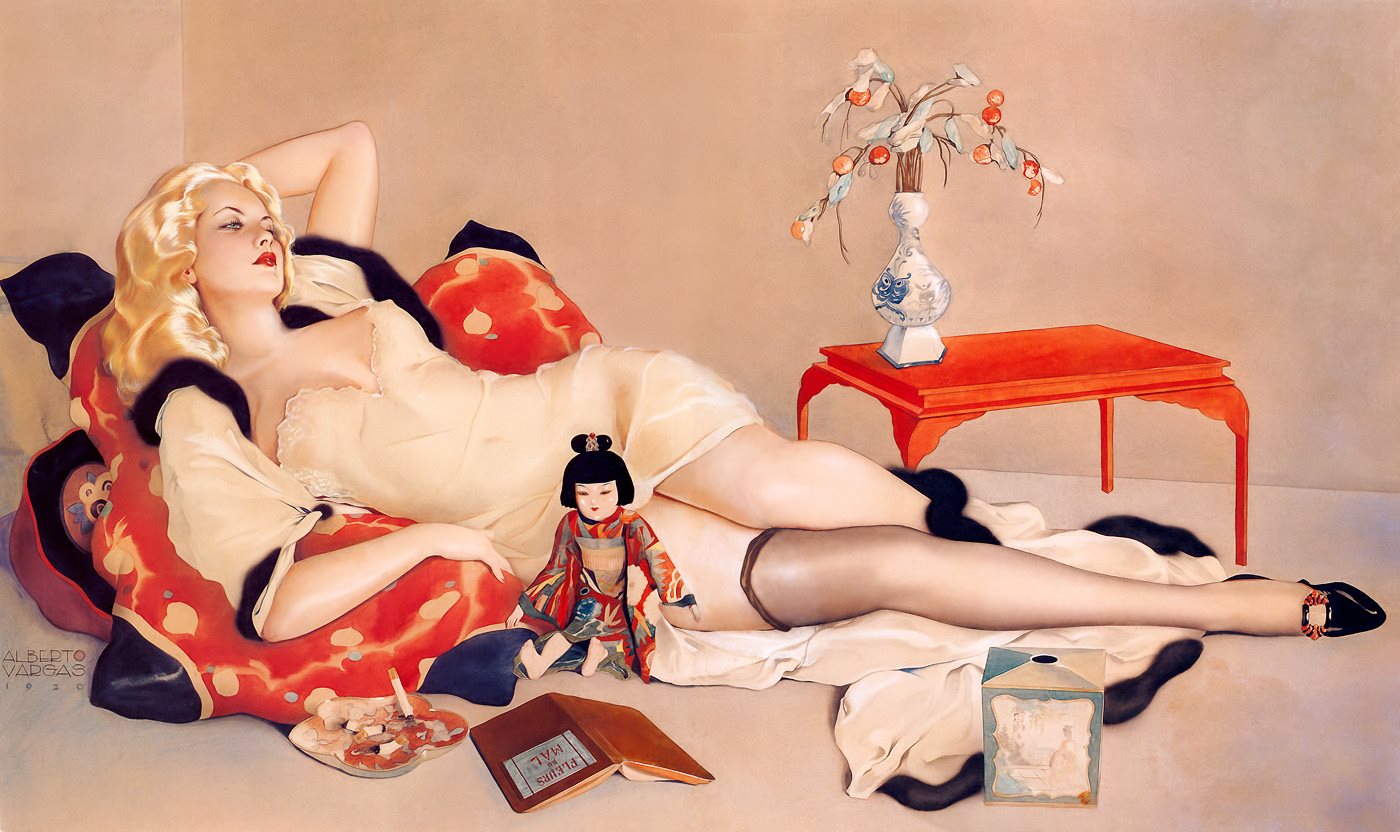 WHAT IS THE STANDARD MEASURE OF DAMAGES WHEN PROPERTY IS DAMAGED?

Upon review, Judge Scarpulla found the art expert's report of little value in determining the value of the works of art, both before and after the damage. The expert's finding of a $400,000 combined insurance replacement value lacked proper evidentiary foundation and, instead, was based on mere speculation and conjecture.

As a result, Christies' motion was granted on the lost profits demands. 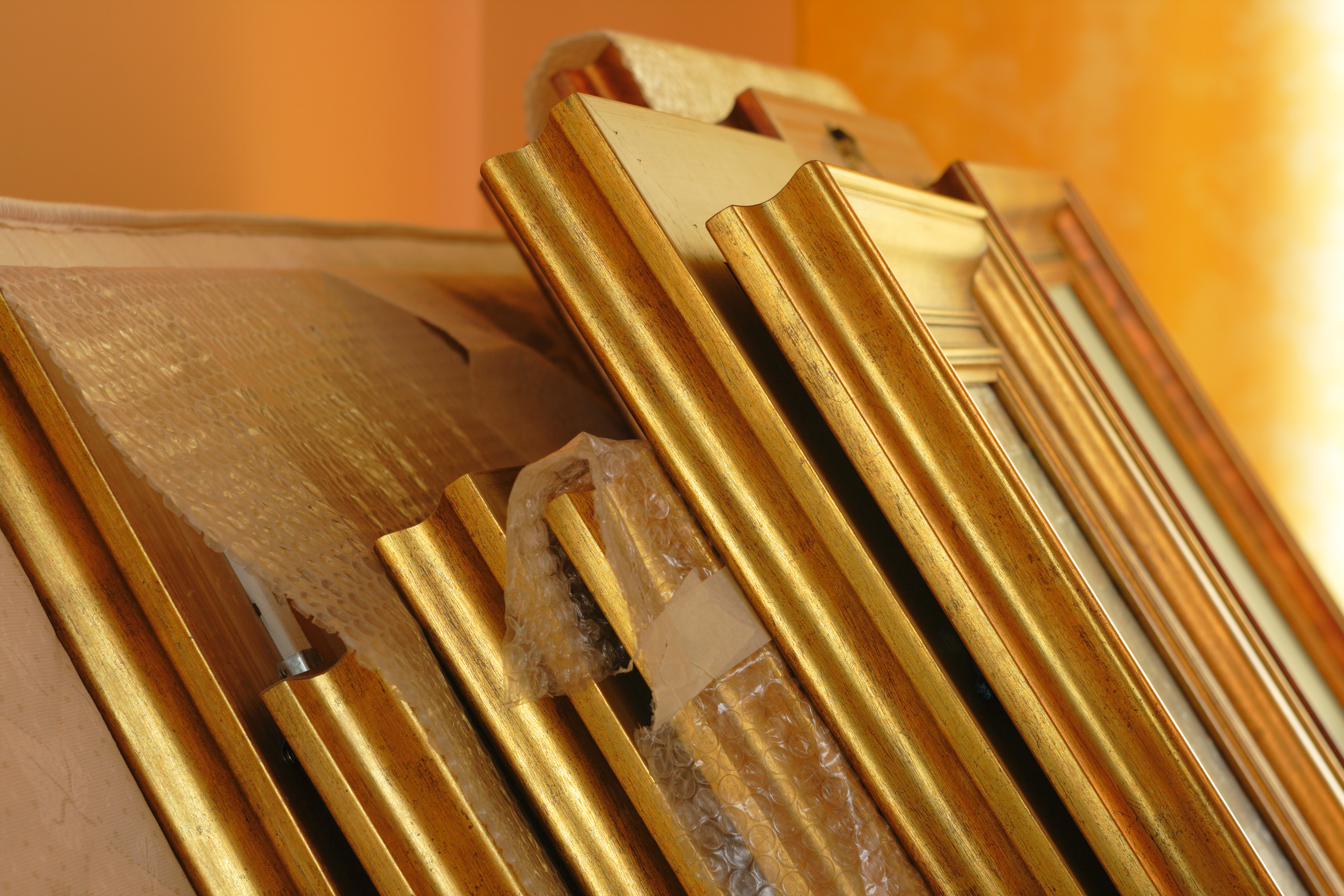 Further, the judge said that the evidence Plaintiff submitted didn't raise any triable issues on whether CFASS knew or had any basis upon which to reasonably contemplate that the works of art were intended for reproduction, marketing, and sale with an alleged net profit of more than $10 million. Nowhere in that agreement did the parties reference the joint venture or that Plaintiff advised CFASS that the works of art had a maximum value of $200,000 or more.

Plaintiff's testimony also demonstrated that the future of the joint venture is questionable, even had the Vargas paintings not been damaged. The evidence showed that the parties didn't contemplate lost profits as a measure of damages, and Plaintiff's demand for lost profits was too speculative and incapable of being proven with any reasonable certainty.

CFASS also sought to cap the recoverable fair market value of the damaged artworks at $37,000, the amount Plaintiff paid for the artworks, or at $200,000-the value declared by Plaintiff and the amount CFASS previously offered to pay in settlement of the dispute. In opposition, Plaintiff argued that, at minimum, he was entitled to the combined appraised value of $400,000 and relied primarily on the appraisal report issued by his expert witness, the owner of a fine art auction house.

Judge Saliann Scarpulla of the Supreme Court of New York

About the Author
Kurt R. Mattson is the President of Union Legal Research. He is the former Director of Library Services and Continuing Education at Lionel Sawyer & Collins in Las Vegas. Prior to this, he worked at BNA and other legal publishers, spending a substantial portion of his career working for Thomson Reuters. He serves as a consultant for several businesses, law firms, and marketing companies.

Kurt received his JD from William Mitchell College of Law and his Masters of Law (LLM) from George Washington University. He received his Masters of Library Information Science (MLIS) from Wayne State University. Kurt is the editor of Lexis' BSA/AML Update, co-author of A.S. Pratt's Mortgage Procedure Guide to Federal and State Compliance, and author of Fair Debt Collection Practices: Federal and State Law and Regulation. He is also a contributing author of Brady on Bank Checks. Kurt is also a contributor to other business and legal publications.

Want More Stories Like This Delivered Straight to Your Inbox? Sign Up for Freeman's Monthly Online Business Bulletin