Property from the Estate of Gabriele Lee

A fine selection from one of Philadelphia's cultural champions 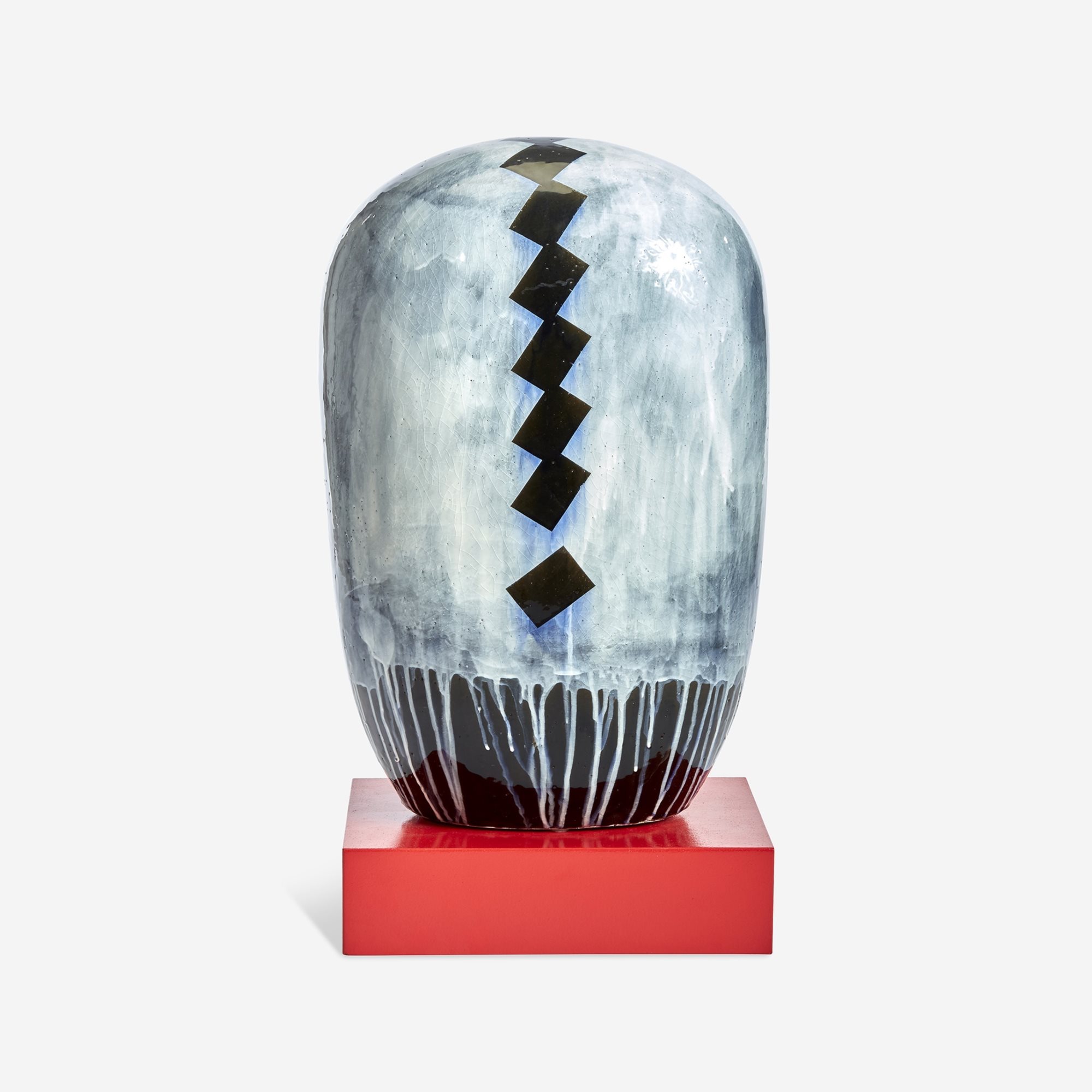 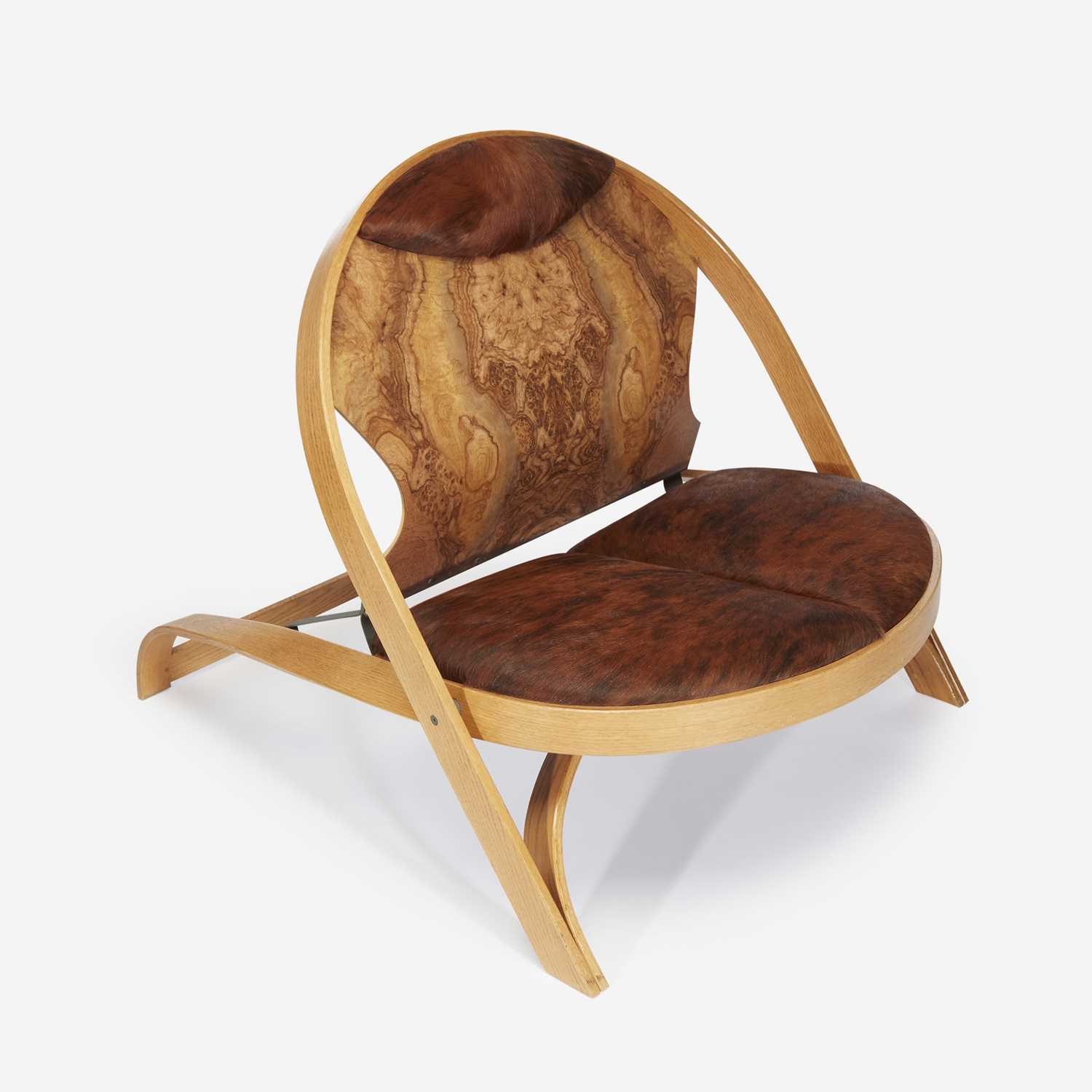 In this sale, we are pleased to offer a select group of works from the collection. Some examples of design which reflect Gabriele Lee’s diverse visual knowledge include a Chair/Chair by Richard Artschwager (Lot 18), a glazed ceramic Dango by Jun Kaneko (Lot 2), and a set of six dining chairs by Warren Platner (Lot 7). 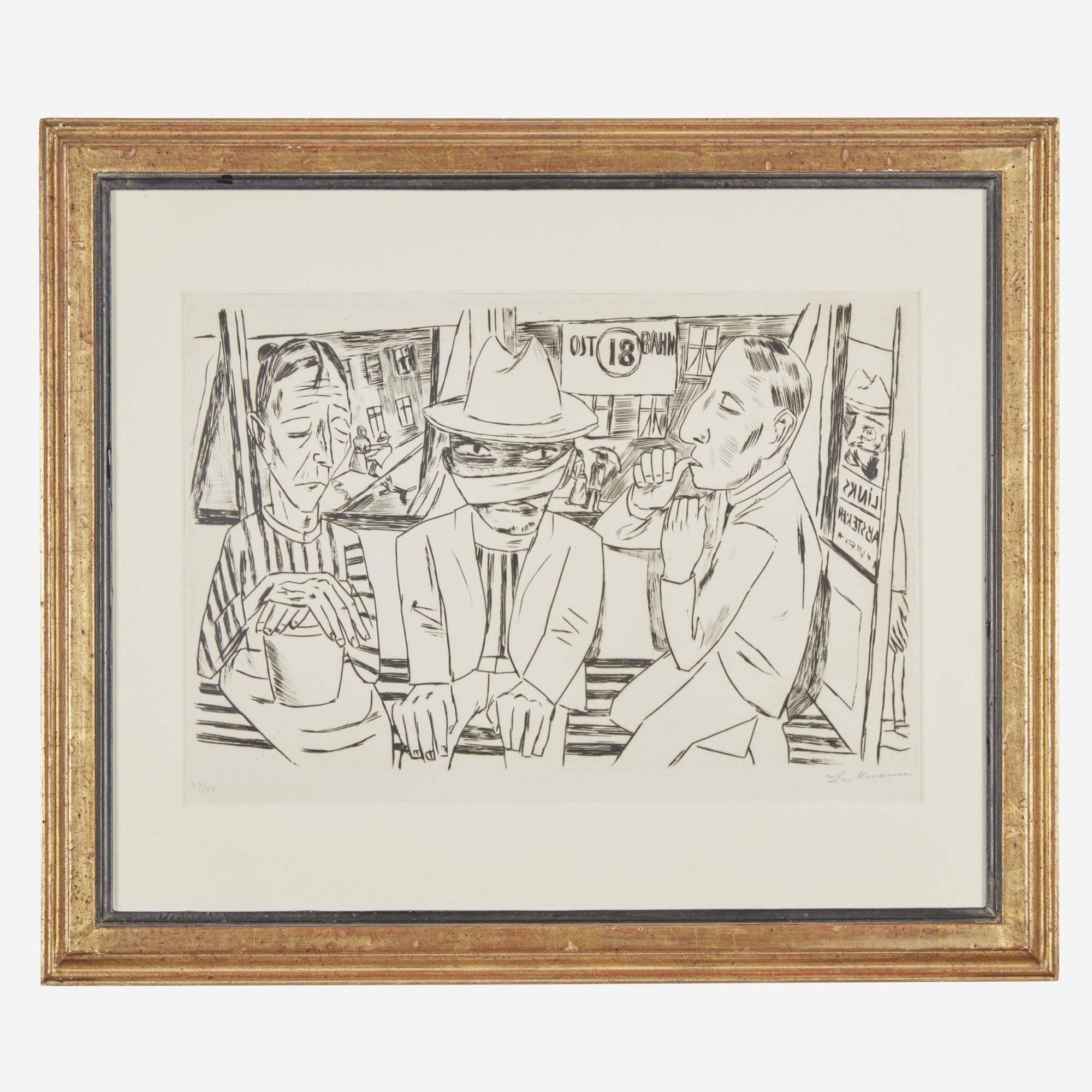 The artwork offerings include several early 20th-century European prints by Max Beckmann (Lots 12-15), Egon Schiele (Lot 17), and Edvard Munch (Lot 16). The prints, created during a particularly turbulent time in central Europe, all bear signs of distortion of reality and perspective. Beckmann was known for instilling his hard-lined prints with sociopolitical criticism, with figures swimming in tension and unease, particularly evident in In the Tram (In der Trambahn) (Lot 12). Schiele spent his prolific albeit short career experimenting with ways to render, distort, and reimagine the human body through artworks such as Kauernde (Squatting Woman) (Lot 17), which features a particularly elongated spine and stilted perspective characteristic of the artist’s style. Edvard Munch’s Cruelty (Grusomhet) (Lot 16) depicts a figure recoiling on itself with a twisted smirk at the viewer while seemingly gouging the eyes of a second figure, imagery made only more affecting by the artwork’s pointed title.

Also featured in this auction are contemporary works by Philadelphia-based artists Edna Andrade (Lot 3), Thomas Chimes (Lot 1), Sarah McCoubrey (Lot 5), and Elizabeth Osborne (Lot 4). Additional works from the collection will be offered in Freeman’s Modern and Contemporary Art auction on November 17, as well as its Design auction on December 8. Freeman’s is honored to offer a curated selection from the prominent Lee collection, representing the legacy of one of Philadelphia’s cultural champions.

Have something similar?
Get in touch with our specialists to request a complimentary auction estimate