Robert Indiana and the Importance of a Will

Whose wishes should be honored and upheld by a court when that will is contested? Just how airtight is a will?

When American artist Robert Indiana died this past May, the art world lost one of the most preeminent figures in the Pop Art movement. Best known for his iconic 'LOVE' statues with their slightly tilted 'O'-one of which resides in Philadelphia, in the aptly named Love Park-Indiana's estate is now the subject of a contentious, ongoing legal battle between his longtime representative and his assistant.

In his will, dated May 2016, almost two years to the day before the artist died, Indiana gave his caretaker and former studio assistant, Jamie Thomas, power of attorney, and appointed Thomas as the executive director of a future museum to be established at the artist's home off the coast of Maine, along with James Brannan, a lawyer who is now the executor of Indiana's estate. As part of a larger non-profit organization also outlined in Indiana's will-named The Star of Hope, after the artist's home in Vinalhaven, Maine-the museum's mission will be the "continued preservation, promotion, exhibition and use of [his] collection and real estate," with the foundation being the sole recipient of any future royalties from the artist's work. 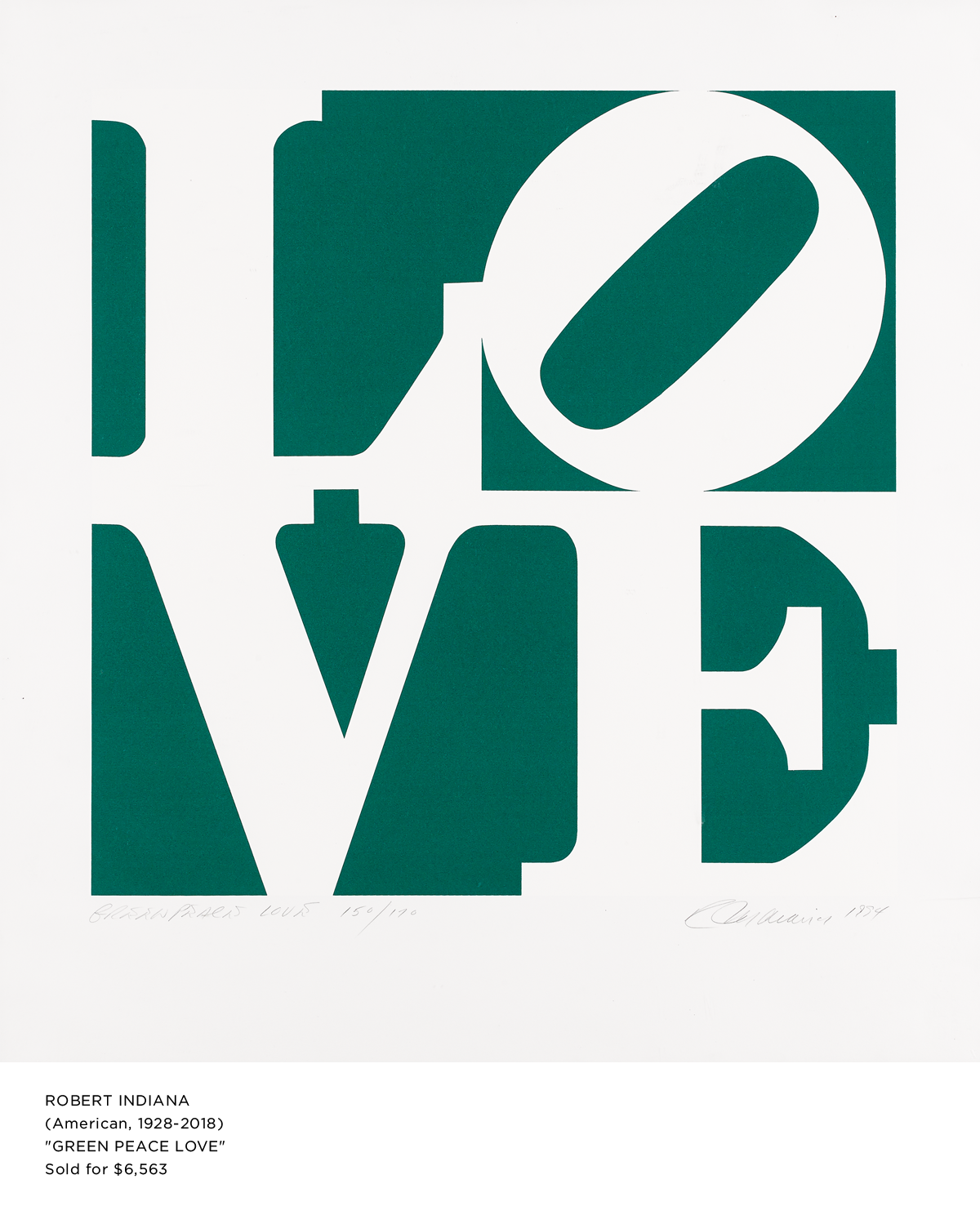 The Morgan Art Foundation, which owns the trademark to 'LOVE' and which had represented the artist since the 1990s, filed a lawsuit in New York in May, shortly before the artist's death. The suit alleges that Thomas, along with Indiana's art publisher, Michael McKenzie, took advantage of the ailing Indiana towards the end of his life, going so far as to produce-and sell-works in the artist's name. Brannan has said he believes that Thomas and McKenzie may have sold works either by or attributed to Indiana without properly compensating the artist when he was alive, to the tune of as much of $50 million; the MAF suit claims copyright infringement for those sales. However, Brannan says the Morgan company failed to properly pay the estate royalty payments from profits made off sales of Indiana's work for the last several years, and the estate wants a full accounting. Further, the Morgan company also argues that Thomas is not qualified to establish or run a museum of the kind Indiana stipulated in his will, and proposes that a group of specialists be gathered to manage Indiana's legacy and collection. As it was written in Indiana's will, both Thomas and Brannan are to be the museum's executives.

By filing a will, many believe their final wishes will be honored according to their specific instructions. But as Indiana's case proves, there are legal avenues for contesting a will, in part or in total. Whose wishes should be honored and upheld by a court when that will is contested? Just how airtight is a will? 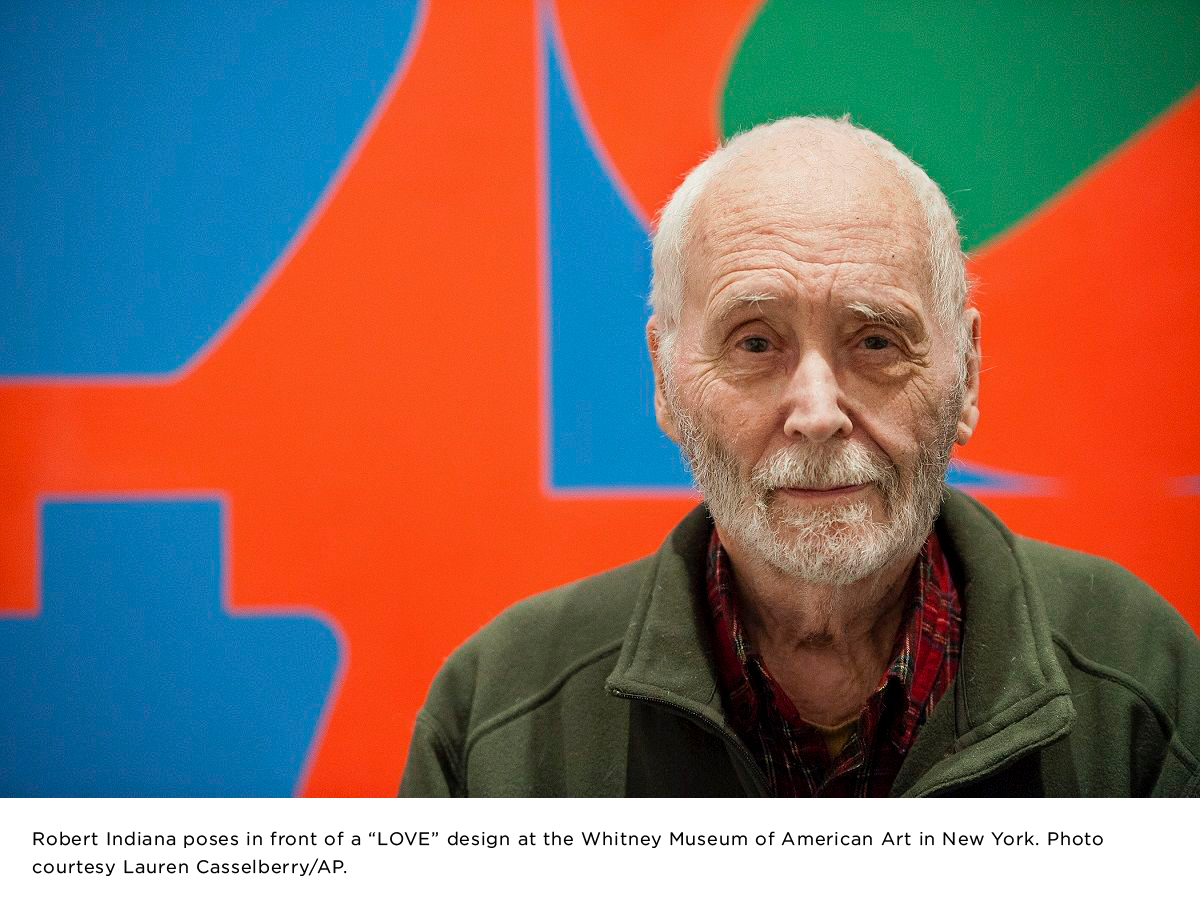 Take for example the case of Dr. Albert Barnes, whose collection of Post-Impressionist paintings was the largest assembled outside of France, and whose namesake museum, housed in Merion, a suburb of Philadelphia, since 1912, was willed to stay there in perpetuity, following his death in 1951. The Foundation's indenture read: "All paintings should remain in exactly the places they are at the time of the death of Donor [Barnes]." But in 2012, after more than a decade of intense legal and political wrangling, the Foundation successfully dismantled Dr. Barnes' will, changing it from a private estate to a public institution, and moved it from its home in Merion to downtown Philadelphia. And all this was done in direct opposition to the written, filed wishes of Dr. Barnes. 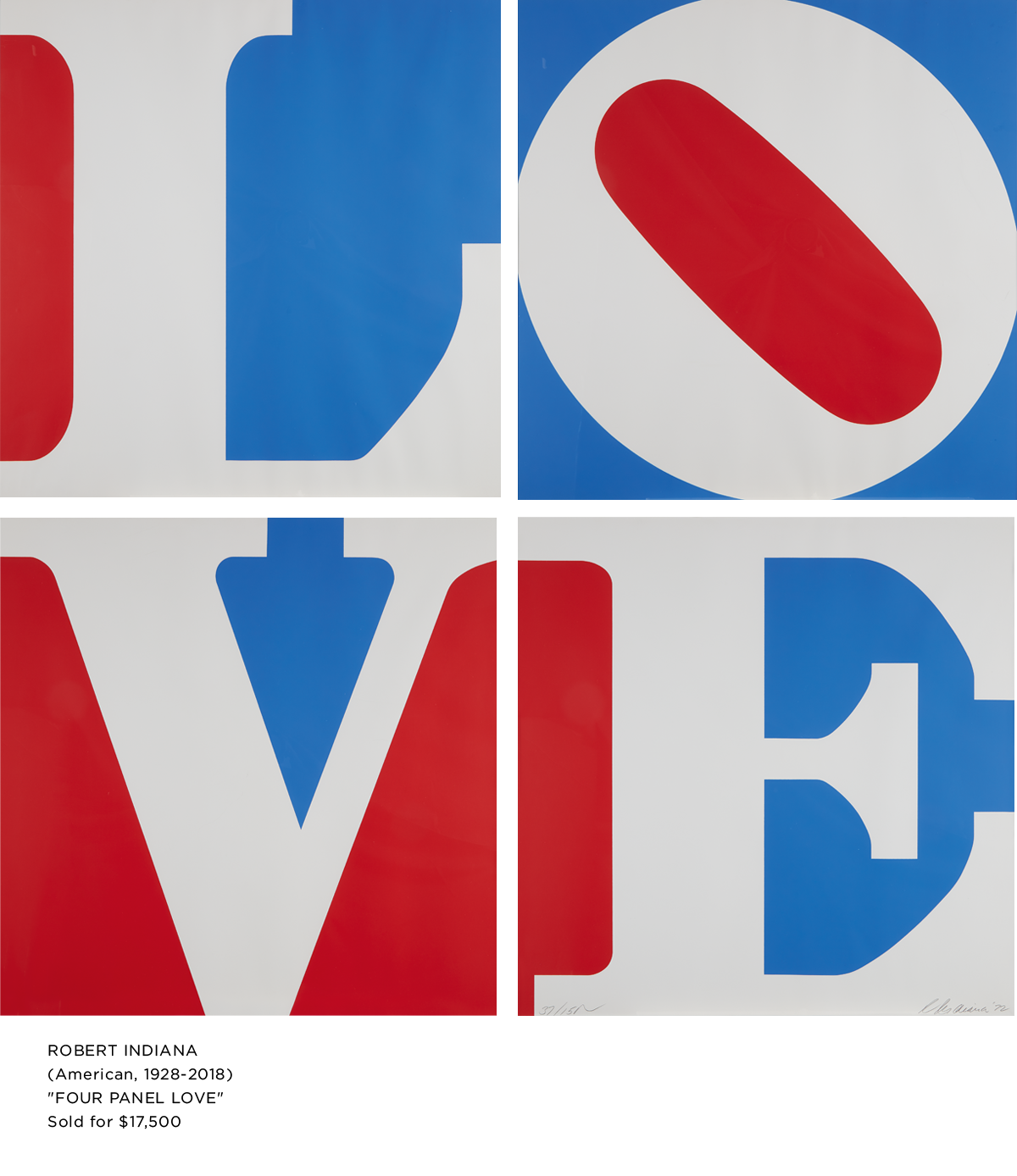 Could the same happen to Indiana?
Just last week, Thomas appeared in a probate court hearing in Knox County, Maine, requested by Brannan to shed some clarity over what has become a tangled nightmare. The estate has concerns over large cash withdrawals Thomas made-more than $600,000 in total, which, Thomas says, were at the direction of his former employer-as well as artwork McKenzie had in his possession that belonged to Indiana. McKenzie maintains he returned all of the artwork, some 60 pieces, to the estate. To make matters even more complicated, all of the artwork which was left in Indiana's home after his death, appraised at around $50 million, had to be moved from The Star of Hope, because the house's current condition makes it unsafe for art storage. The FBI dispatched agents to Vinalhaven in May to assist with the investigation into each side's financial claims, and the Maine Attorney General's office will monitor the probate hearings.

Since Indiana's death, these legal proceedings and the protracted claims by all parties have no doubt distracted from the legacy of a prolific American artist. Regardless of the outcome, whether the museum is built and directed according to the specifications laid out in Indiana's will, a certain shadow will likely pervade his memory in the canon of American art. And if and when The Star of Hope does come into fruition, it is impossible to believe that it will not be tainted, however temporarily, in much the same way as the Barnes Foundation.