Chinese calligraphy painting, and seals on offer at Freeman’s this month 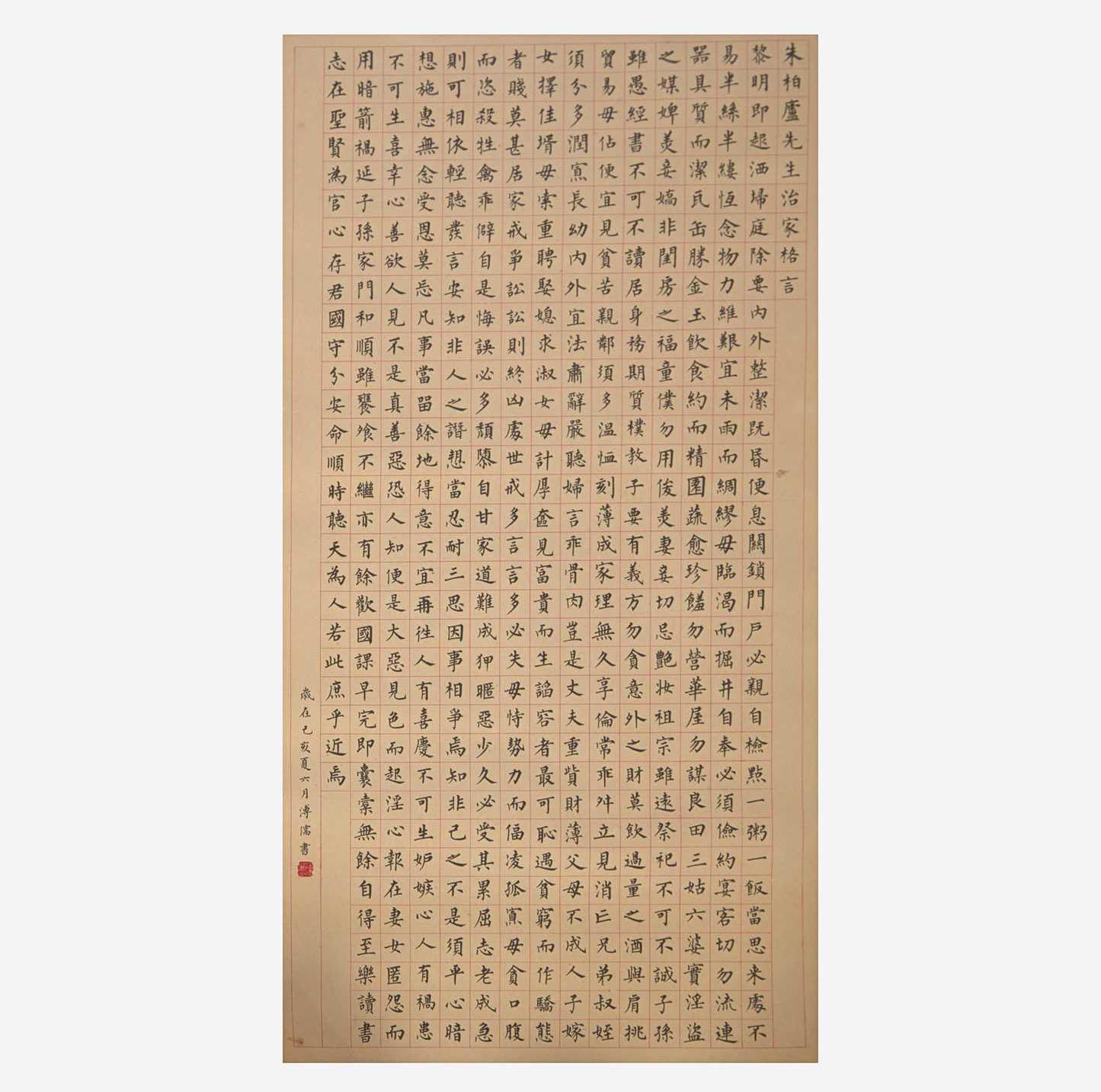 Freeman’s is privileged to offer selected works of Chinese calligraphy, paintings, and seals from the collection of Dr. Nathan Sivin (1931–2022), an eminent Sinologist and academic, who focused on the history of Chinese science, medicine, and religion. He not only helped establish Daoist studies as an academic discipline, but also integrated Chinese science and medicine into the general history of science.

Dr. Sivin started his academic training in 1948 at MIT as a chemistry major, took some time off, and served in the U.S. Army from 1951–1957, during which he enrolled in a Chinese language program from 1954–1956. His interests in Chinese culture whetted, in 1958 he completed his BS in MIT in humanities and chemistry and started graduate studies in the new department of the history of science at Harvard University, where he completed a PhD in 1966 on the history of Chinese Alchemy. During that time he studied Chinese language and philosophy in Taipei and Chinese alchemy in Singapore. He considered himself a disciple of the classically-trained Prince Aisin-Gioro Liu Yü-Yün (1906–2011). Liu Yü-Yün was a student of Chen Baochen (1848–1935), tutor to the last Emperor of China, and is represented in Freeman’s October 18 Asian Arts auction by two calligraphy scrolls. 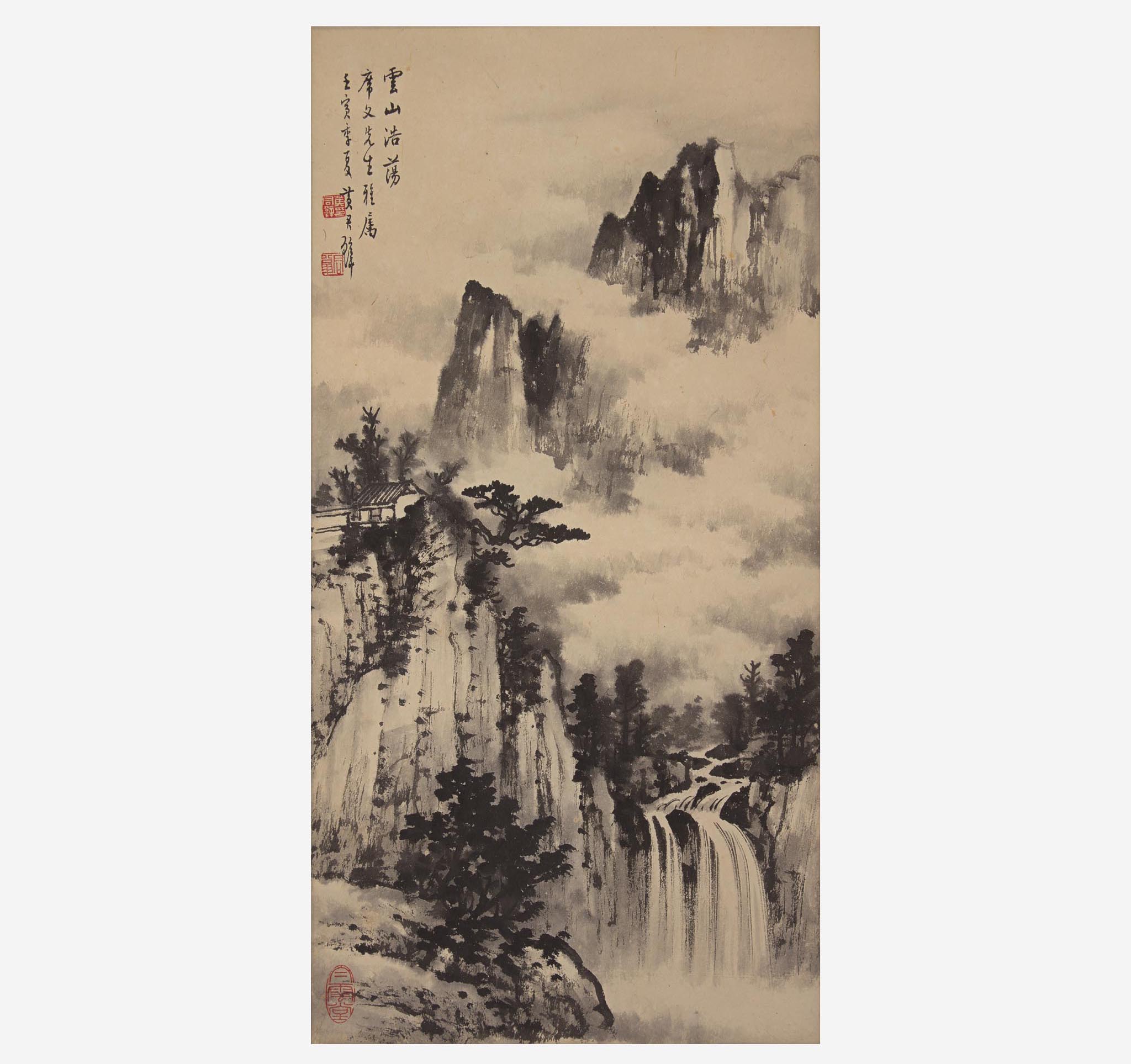 Dr. Sivin was a professor at MIT (1966–1977) up until he joined the University of Pennsylvania as a professor of Chinese culture and the History of Science (1977–2006). His long career at the University culminated in the position of Professor Emeritus of Chinese Culture in the department of History and Sociology of Science. Dr. Sivin taught many classes, from the Scientific Revolution in Europe to advanced classical Chinese, and delivered over 250 guest lectures in Europe, Asia, Australia, and North America. He served on numerous boards, including that of the society he helped found, the International Society for the History of East Asian Science, Medicine, and Technology. He wrote or edited over fifteen books studying the history of science, medicine, and religion in China that have been influential well beyond Chinese studies. He was elected to the American Academy of Arts & Sciences in 1977 and was named an honorary professor in the Chinese Academy of Sciences in 1989.

Dr. Sivin and his wife Carole Delmore Sivin knew many of the important Chinese artists, historians, scientists, and scholars represented in the collection. Several works are dedicated to “Xi Wen” (Dr. Sivin’s Chinese name) by the author or artist, such as the mountainous landscape by Huang Junbi (1898–1991) dated to Renyin year (1962) (Lot 149; estimate: $7,000-9,000). Dr. Sivin also collected older works created by such notables as members of the former Imperial family of China, Imperial tutors, and late–Qing dynasty statesmen. His broad scholarly interests in the culture and history of China are also evident, as the calligraphy includes works written in characters derived from ancient oracle bones and bronze ceremonial vessels, and quotations from classical writings in clerical script and running script.

Lot 166 I Nine Chinese Seals Carved by or Gifts from Important Artists and Historians I Estimate: $1,500-2,000

Following in the tradition of classical Chinese scholars, Dr. Sivin’s collection illustrates the scholarly ideal of integration of poetry, calligraphy, painting, and seals: “Shi Shu Hua Yin.” Two books of carefully annotated seal impressions show that many of Sivin’s nearly fifty seals reflect the esteem in which he was held as a gentleman scholar.

Like the calligraphy, many seals were carved and gifted by prominent artists, historians, and scholar friends. This includes a pair of seals for Dr. Sivin and his wife Carole from Chen Dancheng (1919–), a soapstone seal from Akira Fujieda (1911–1998), and a seal given to Dr. Sivin by his teacher Aisin-Gioro Liu Yü-Yün in the Renyin Year (1962) (Lot 166; estimate: $1,500-2,000). Dr. Sivin also collected seals that appealed to him, such as a bamboo seal by the renowned carver Wang Daxin (1869–1924) bearing the impression “Shu Pi” (meaning “Book Fetish”) (Lot 167; estimate: $1,500-2,000), which is clearly apropos of his scholarly tastes and interests manifested in this collection.

View the rest of our Oct 18 Asian Arts auction.