Spotlight: Female Artists and Their Place in the Art Market

March is Women 's History month, and with it comes a perfect opportunity to examine the current market for women artists. Depending on what one reads, the argument could be made that the market for fine art made by women is on the rise, and some would suggest investing in it now as an opportune moment. Other reports would strongly indicate that the market for female artists versus their male counterparts is still abysmally lower, both in amount of women artists ranking in the upper echelon, and the amount of money made per piece sold. 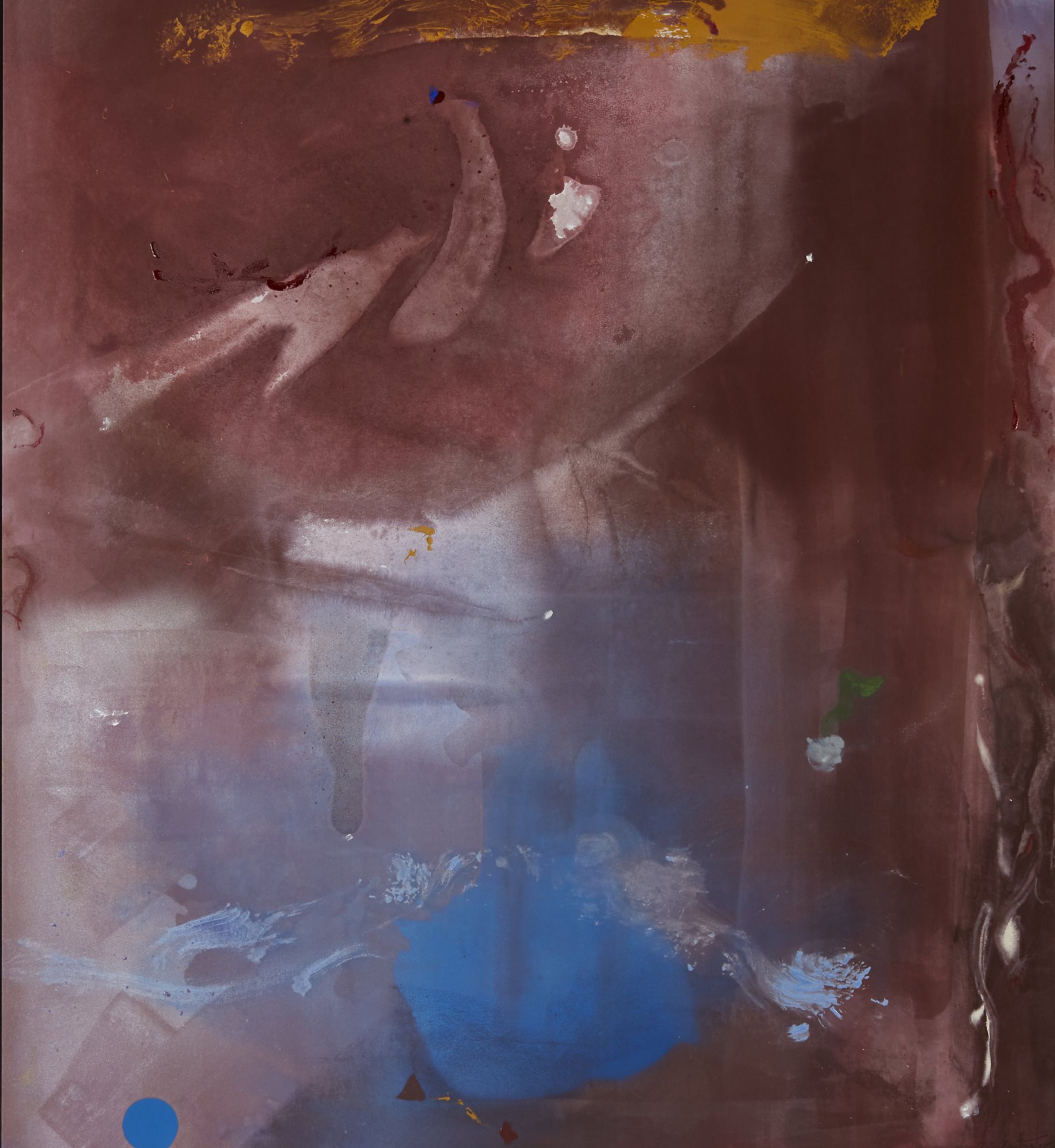 Not surprisingly, The National Museum of Women in the Arts advocates heavily for women artists, and has perused numerous sources to compile a list of statistics regarding women's' place in various sects of the art world, such as museums, galleries, and art shows and fairs. Their collective sources, including Artnet, The New York Times, and several other books and publications revealed some eye-opening disparities. For instance, only 5 women were on the list of 100 Best-Selling Artists at Auction according to Artnet's Intelligence Report in early 2018. Artnet Analytics note that the top artist at auction, Pablo Picasso, (Spanish, 1881-1973) has sold $6.2 billion over the past 17 years, and the second place artist, Andy Warhol (American, 1928-1987), sold $4.9 billion during that time. Comparatively, of the 5,612 women in Artnet's database, each of these two artists, individually, has sold more than every single female artist combined. Additionally, research presented by Bocart et al in Glass Ceilings in the Art Market (Maastricht University, 2018) shows that while 41 percent of the profit made in the auction market is concentrated into the top 0.03 percent, there are no women artists represented in that sphere at all. Moreover, a 2017 study entitled "Is Gender in the Eye of the Beholder?" used Blouin Art Sales Index to access 1.5 million auction transactions from 1970 to 2017 in 45 countries. The study documented a staggering 47.6 percent gender discount in auction prices for paintings made by women versus men.

The commercial gallery setting shows similar situations to that of the auction market. According to The Art Newspaper, a 2019 study conducted by economist Claire McAndrew revealed that 10 percent of the 3,050 galleries surveyed represent no women at all, and 48 percent represent 25 percent or fewer women artists on their rosters. Moreover, only 30 percent of artists represented by American commercial galleries are women. 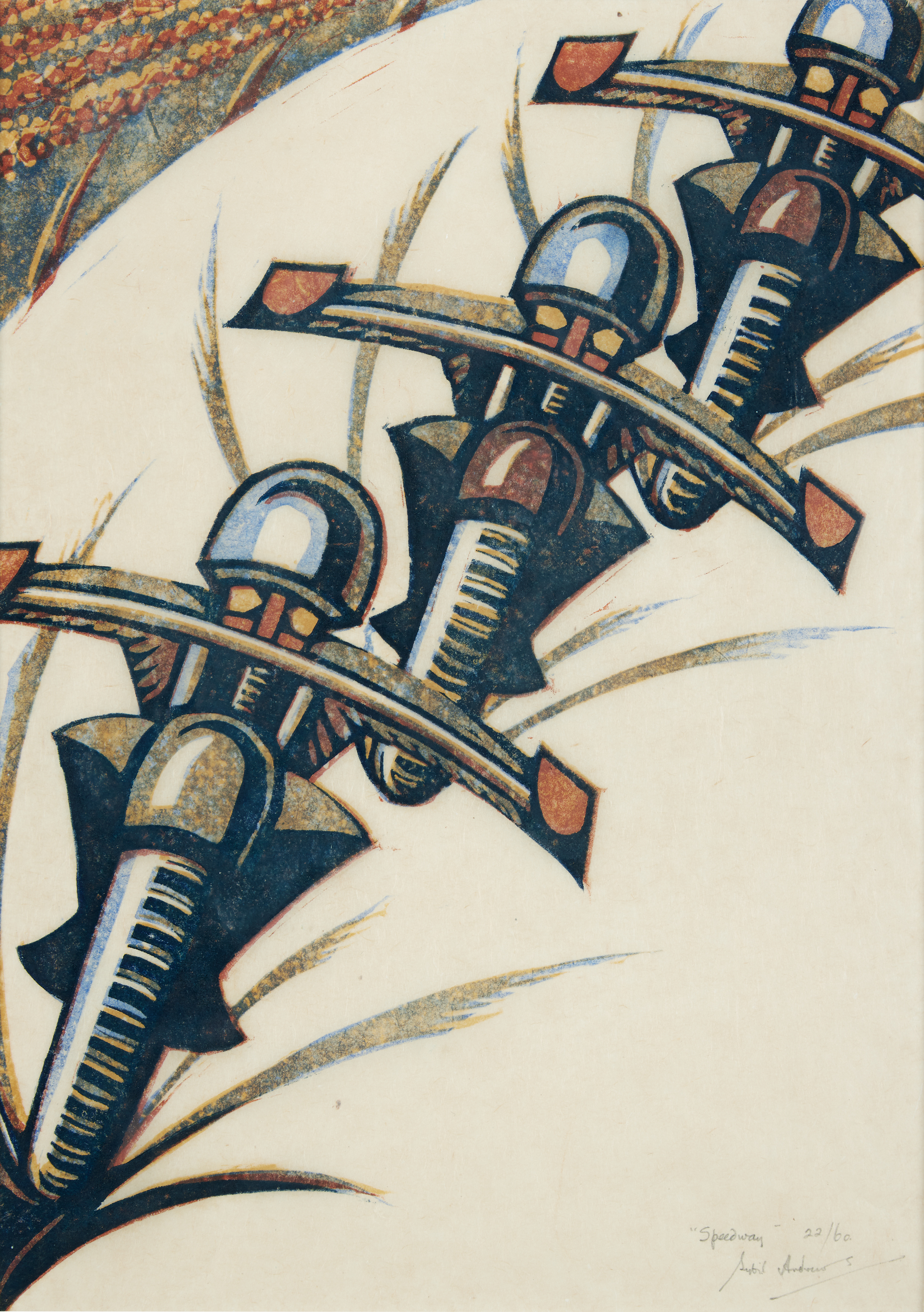 Female Artists on the Rise

While there is much evidence to support the domination of male artists in the primary and secondary art market, there is also a good bit of information pointing to improvements in equality and movements toward parity. According to artprice.com, a generation of active, established, living artists is beginning to affect the statistics. For example, of the top 5 artists at sold auction in 2018 who were born after 1978, 3 were women.

In a 2019 article by Rochelle Spencer in The Art Newspaper, the author notes that many galleries are attempting to close the gap and represent more female artists and thereby increase not only the number of female artists with major gallery representation, but in turn, also increase their sales, both in frequency and in price point.

Mary Gabriel's 2018 article in The New York Times points to a number of recent institutional and market changes happening, including record-breaking sales for artists such as Joan Mitchell (American, 1925-1992) and Helen Frankenthaler (American, 1928-2011), and an increased number of museum and gallery exhibitions dedicated to female artists. She also notes that several female artists, including Kara Walker (American, B. 1969), Marlene Dumas (South African, B. 1953), and Amy Sillman (American, B. 1955) are becoming as influential, if not more so, than their male counterparts. Her advice to collectors is to pay attention to this trend, and to wisely invest in art made by women artists. 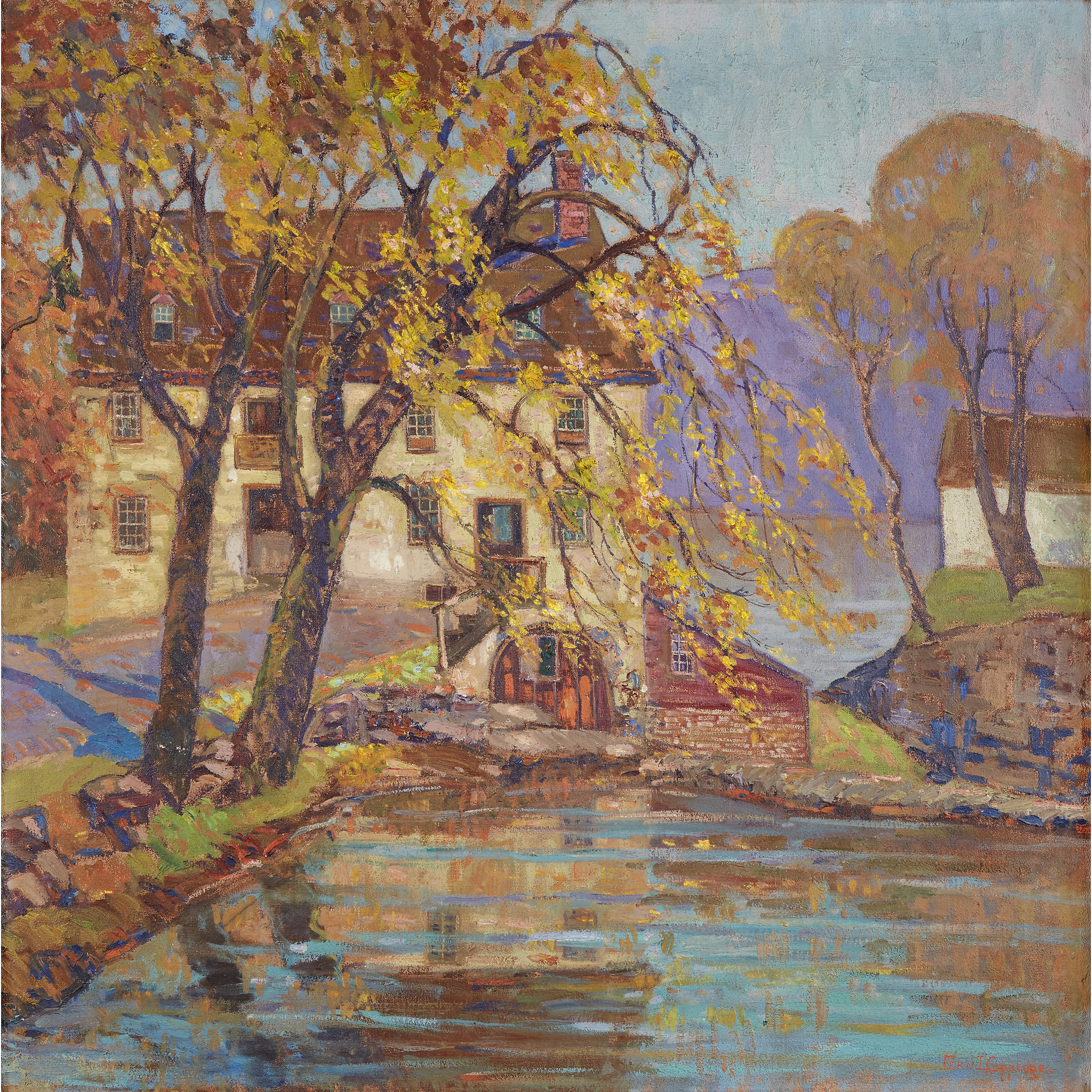 Barneby's, the world's largest auction search engine launched an Art Market Report in 2018 that encompassed data from 65 million lots sold at over 3,000 auction houses through the world, as well as almost 5 million items that were coming up for sale. According to Barneby's co-founder and head of content, Pontus Silfverstolpe, there has been a noticeable rise in the importance of female artists in the art market as well as institutional sector. He predicts an uptick in the amount of women made art and an increase in price points as well. He identifies a list of women artists to pay close attention to, including Cecily Brown (British, B. 1969) , Jenny Saville (British, B. 1970), Agnes Martin (American/Canadian, 1912-2004), Yayoi Kusama (Japanese, B. 1929), and Georgia O'Keefe (American, 1887-1986), among others.

The ever-fluctuating and quickly changing art market is a fickle entity. Nevertheless, it seems that while gender equality is being strived towards, there is still much work to be done for the playing field to be completely leveled.