Through the Student's Eye: An 18th Century Early View of Harvard College

This rare and charming 18th-century work, "The East Perspective from the Church in Cambridge," may be the earliest hand-drawn view of Harvard College in existence.

Showing Massachusetts, Harvard and Stoughton Halls (and possibly Holden Chapel to the far left), this watercolor and ink drawing was the work of Harvard student Samuel Griffin (1762-1812), Class of 1784. A miniature portrait of Griffin as a young man, attributed to Boston miniaturist William Lovett (1773-1801), will also be offered. 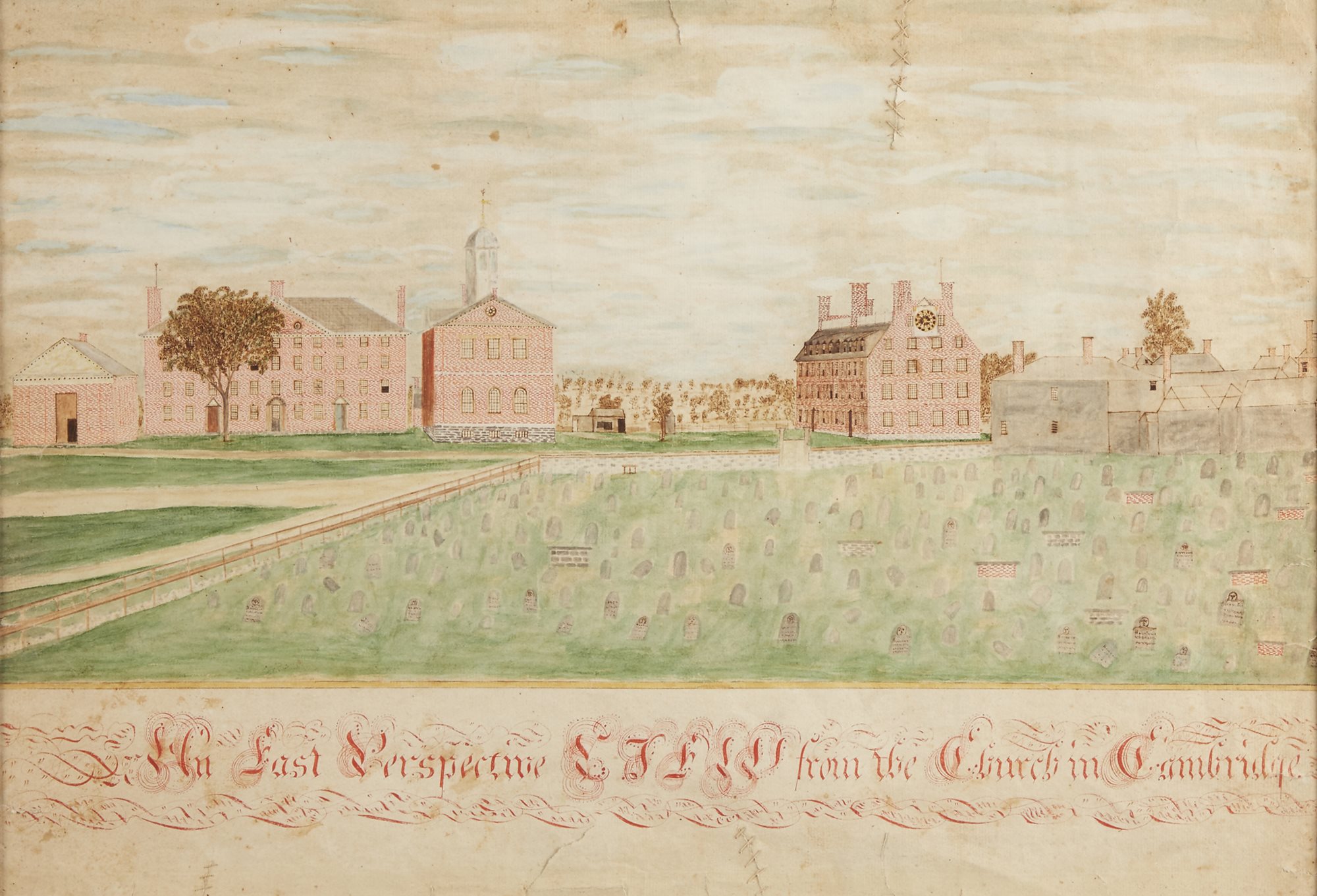 Harvard archives record that as a student, Samuel Griffin, son of Ebenezer and Mary Colcord Griffin, worked as a waiter for the lower tables and as curator of the college buildings during school vacations. He became a physician and practiced in North Carolina in the 1790s. After the death of his first wife, Griffin married Charlotte Hook, the daughter of wealthy Franklin County, Virginia merchant and planter, John Hook. Griffin died in 1812. 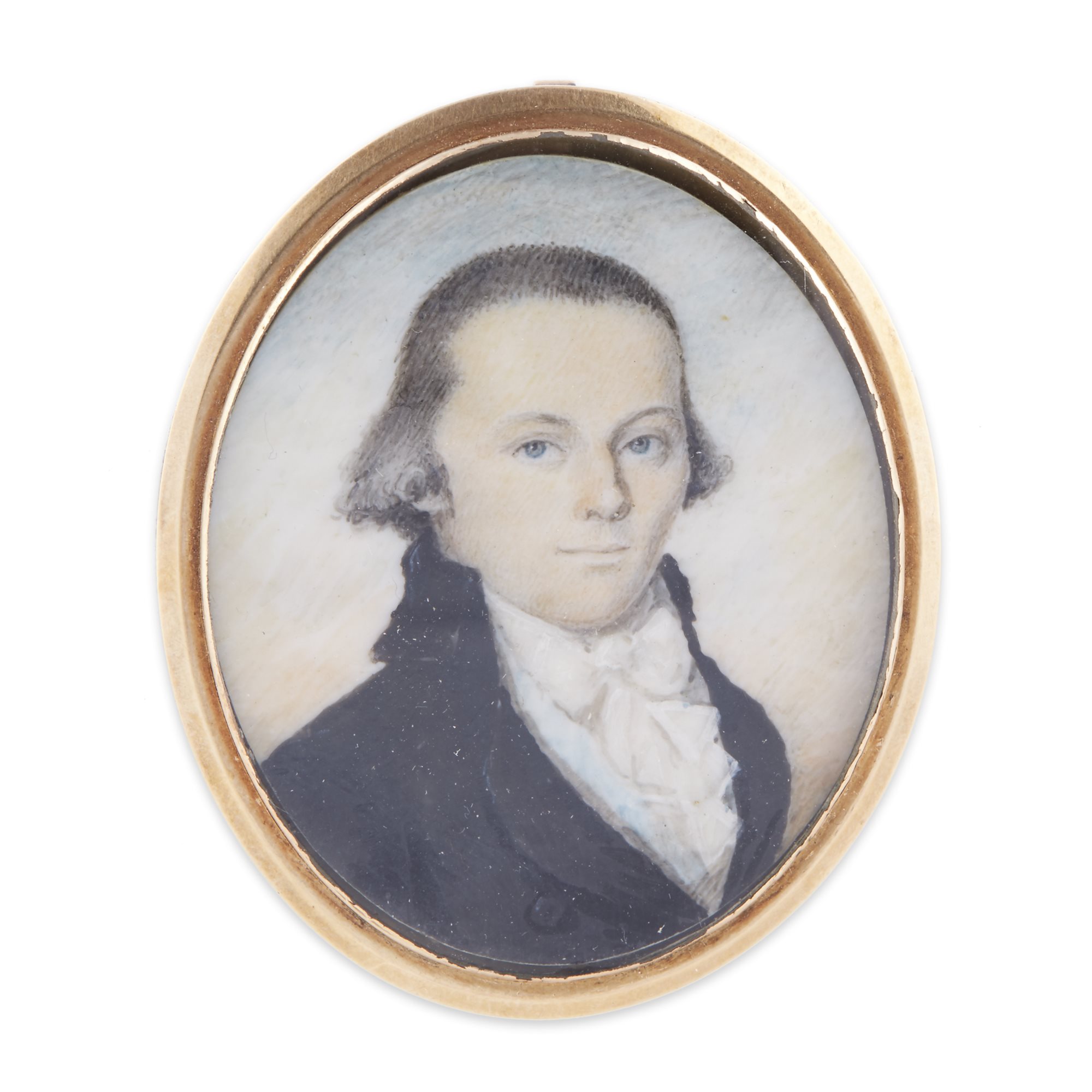 The Colonial North America collection at Harvard Library holds Samuel Griffin's leather-bound 148-page student mathematical manuscript. The manuscript is full of hand-drawn and colored charts, mathematical exercises and many drawings involving land surveying and measuring. The library also holds two other hand-drawn and colored views of Harvard University and Cambridge by Griffin that share many similarities to the present drawing: "A northerly perspective view from a window in Massachusetts Hall," and "A westerly perspective view of part of the town of Cambridge." The manuscript and drawings may be viewed online at colonialnorthamerica.library.harvard.edu