Head of Books and Manuscripts Darren Winston will be on site to review potential consignments. 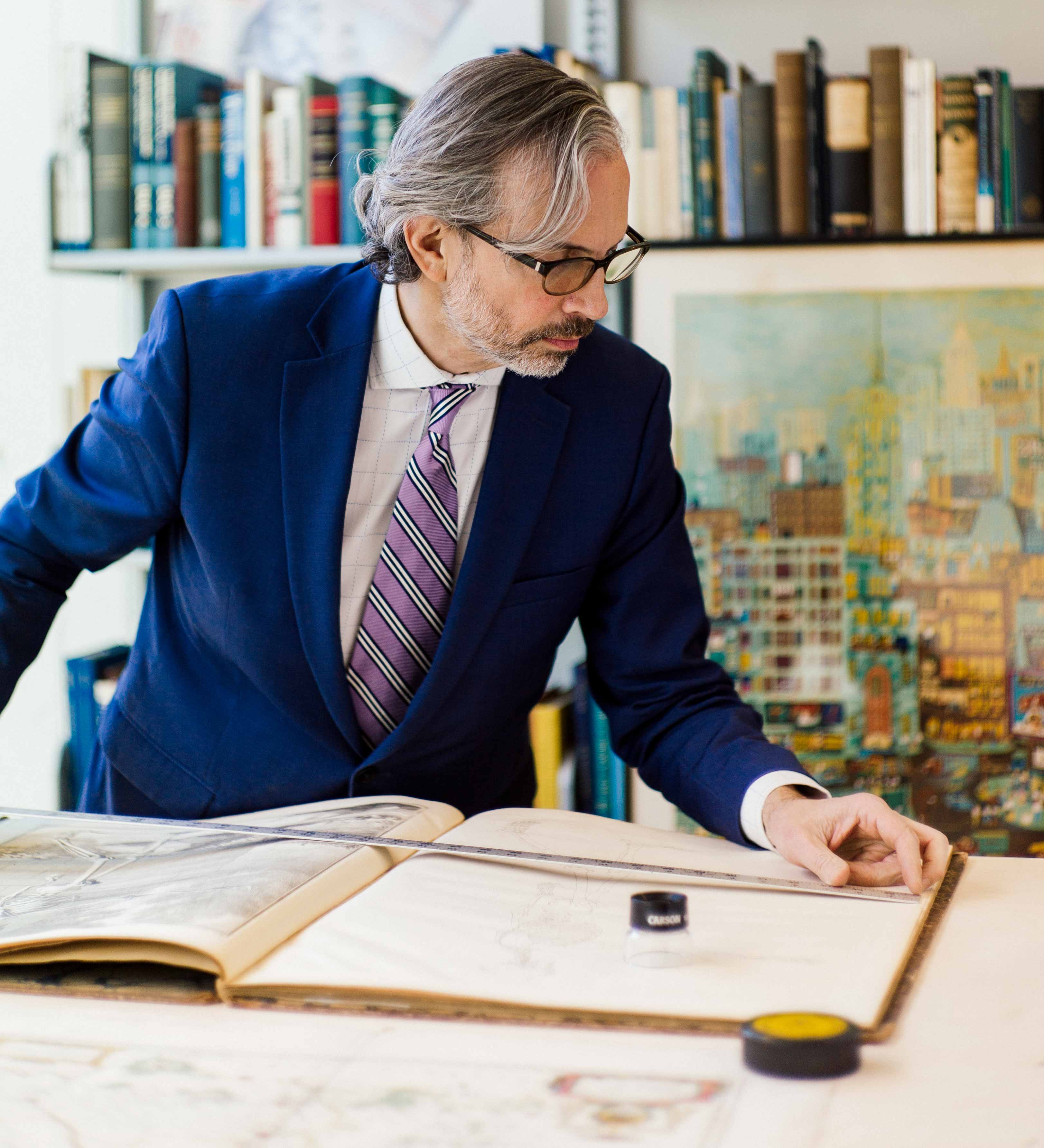 Freeman's will be hosting a Valuation Day in our Richmond, VA office on Wednesday, September 28. Head of Books and Manuscripts Darren Winston will be on site to review potential consignments.  The November 15 Books and Manuscripts: Rare Americana auction is still accepting documents, autographed letters, currency notes, and first editions, which will be sold alongside items from figures like Thomas Jefferson, Alexander Hamilton, Paul Revere, and Abraham Lincoln—an unmissable collector’s opportunity.

“We’re thrilled by the successful sale of New Englands First Fruits, and so is the consignor,” says Darren Winston, Head of Freeman’s Books and Manuscripts department. “This is the first copy to be offered at auction in over 20 years, and today’s result confirms the market demand for this material, setting a new world auction record for the title.” 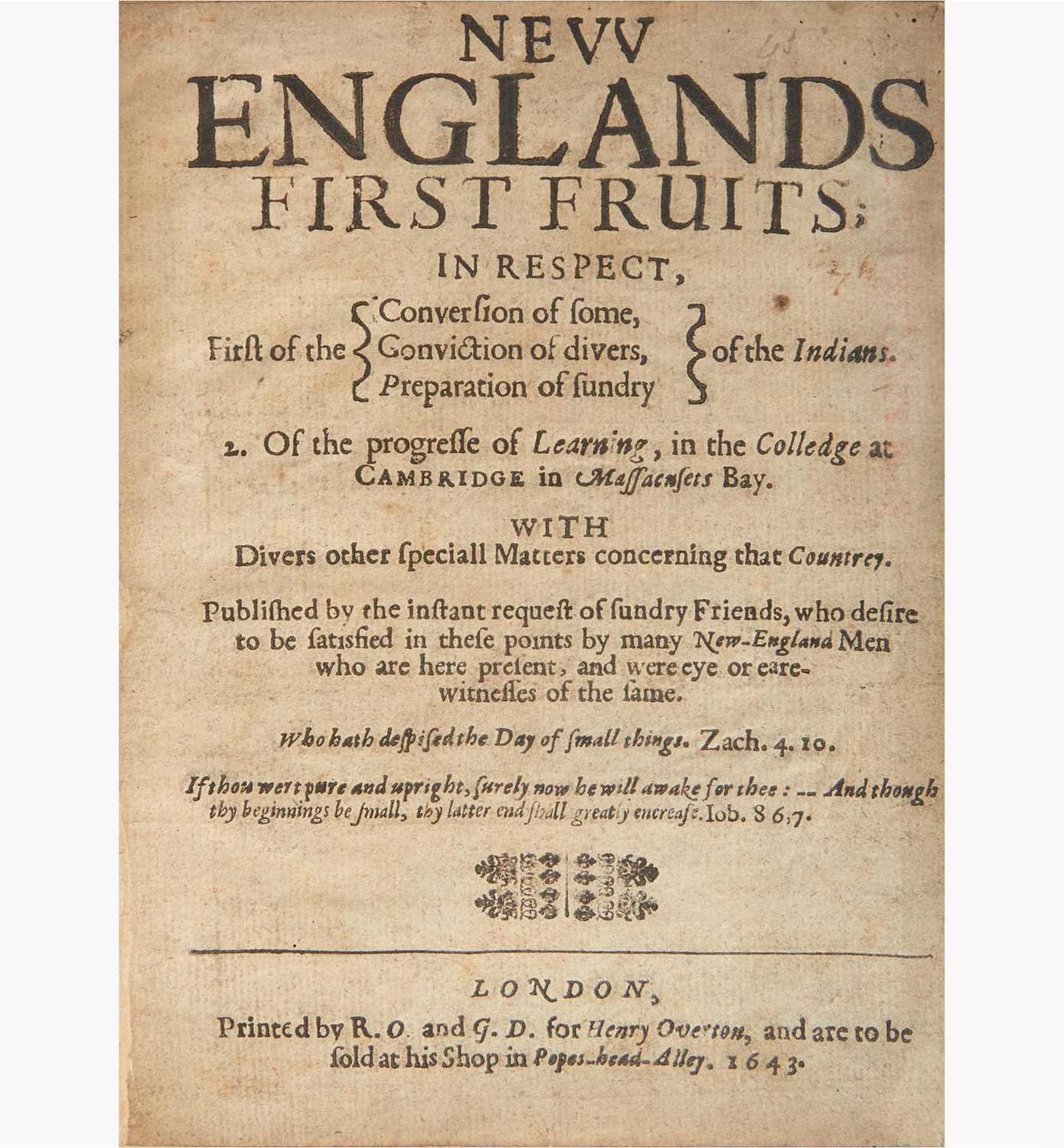 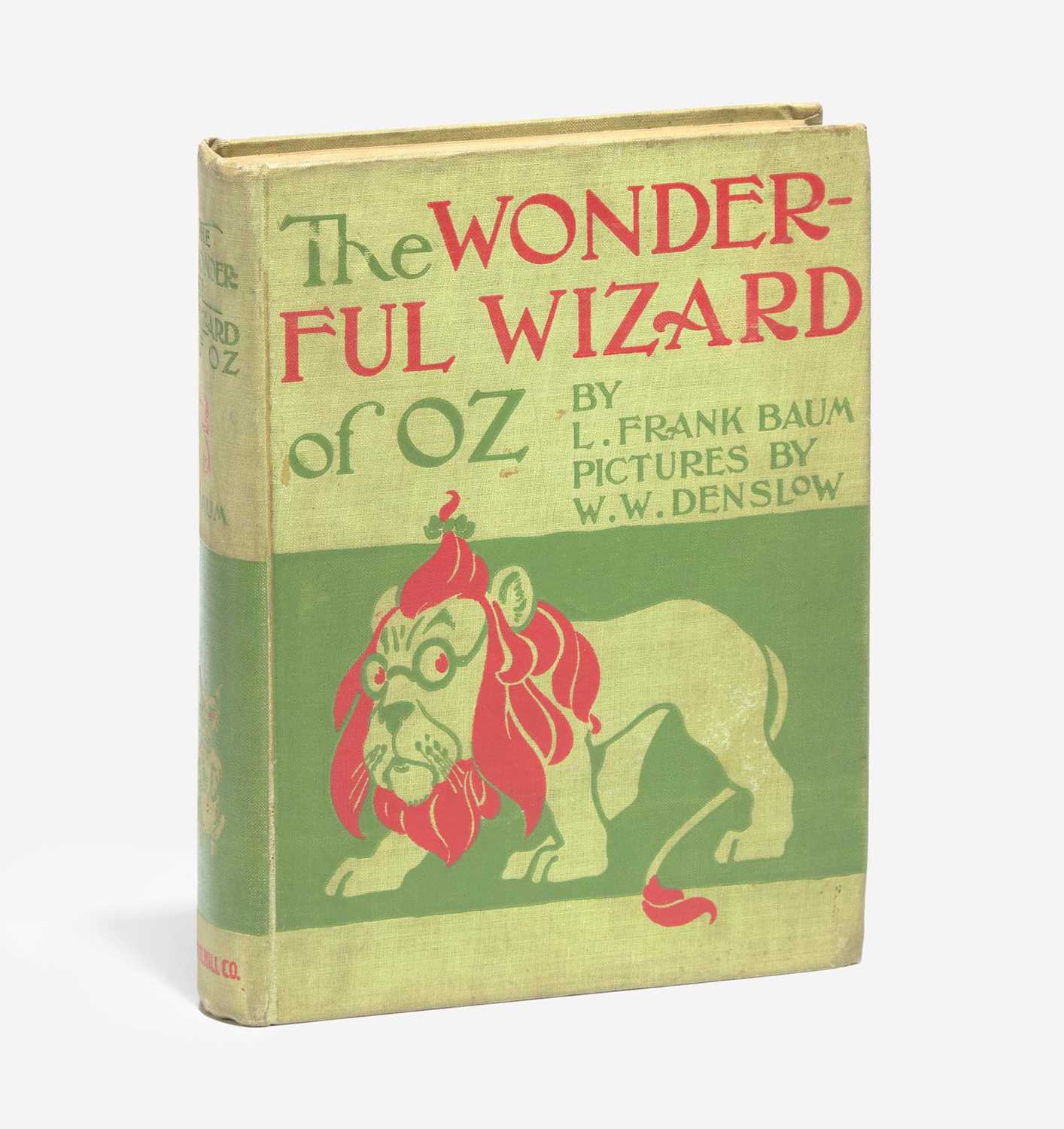 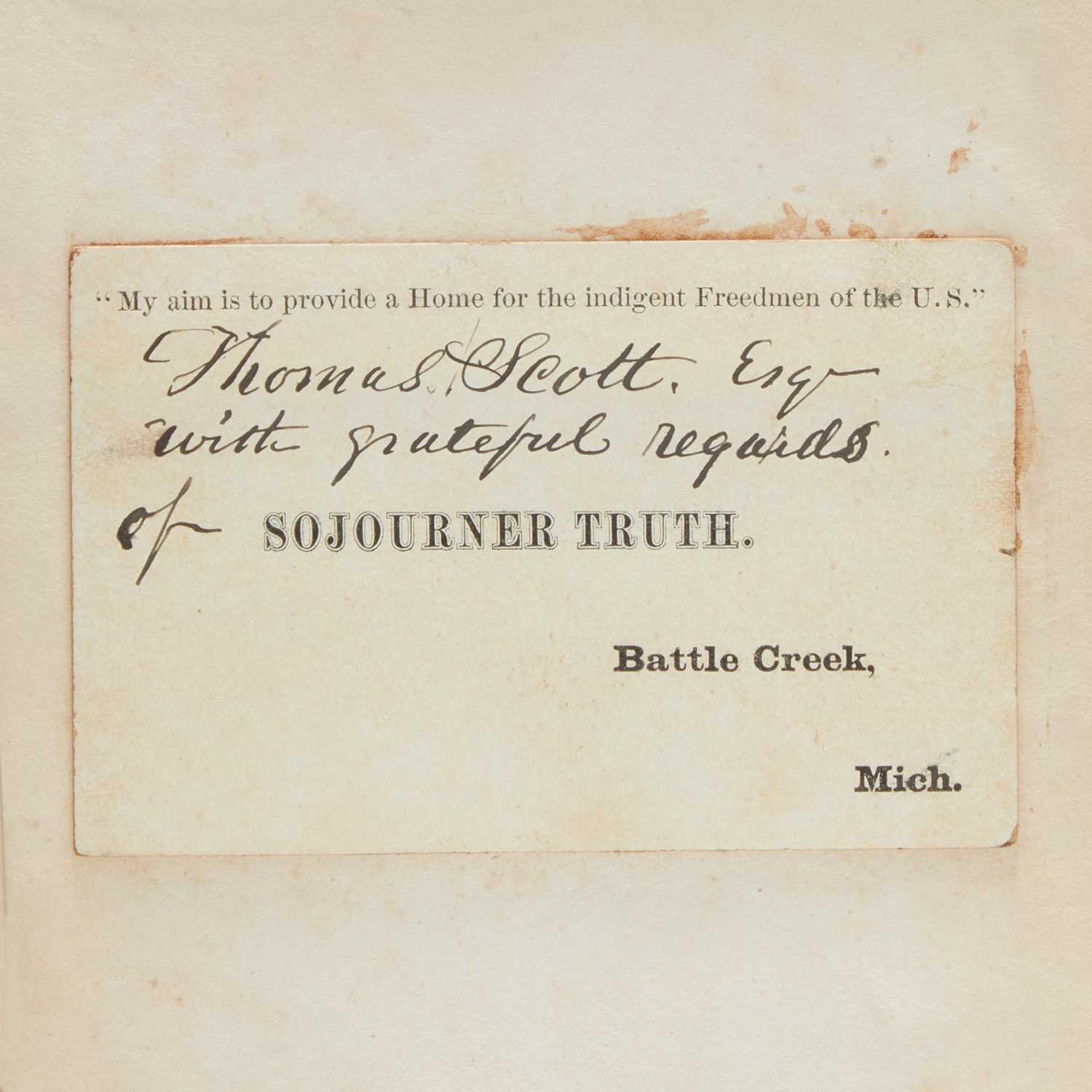 “We’re now turning our attention to our November 15 Books and Manuscripts: Rare Americana auction,” says Darren Winston, “which builds on the department’s recent successes in bringing rare, foundational items to market, including the $4.42M sale of a rare copy of the Declaration of Independence and the white-glove auction of The Alexander Hamilton Collection of John E. Herzog.”