How the eminent painter took Madrid, and its people, as his subject 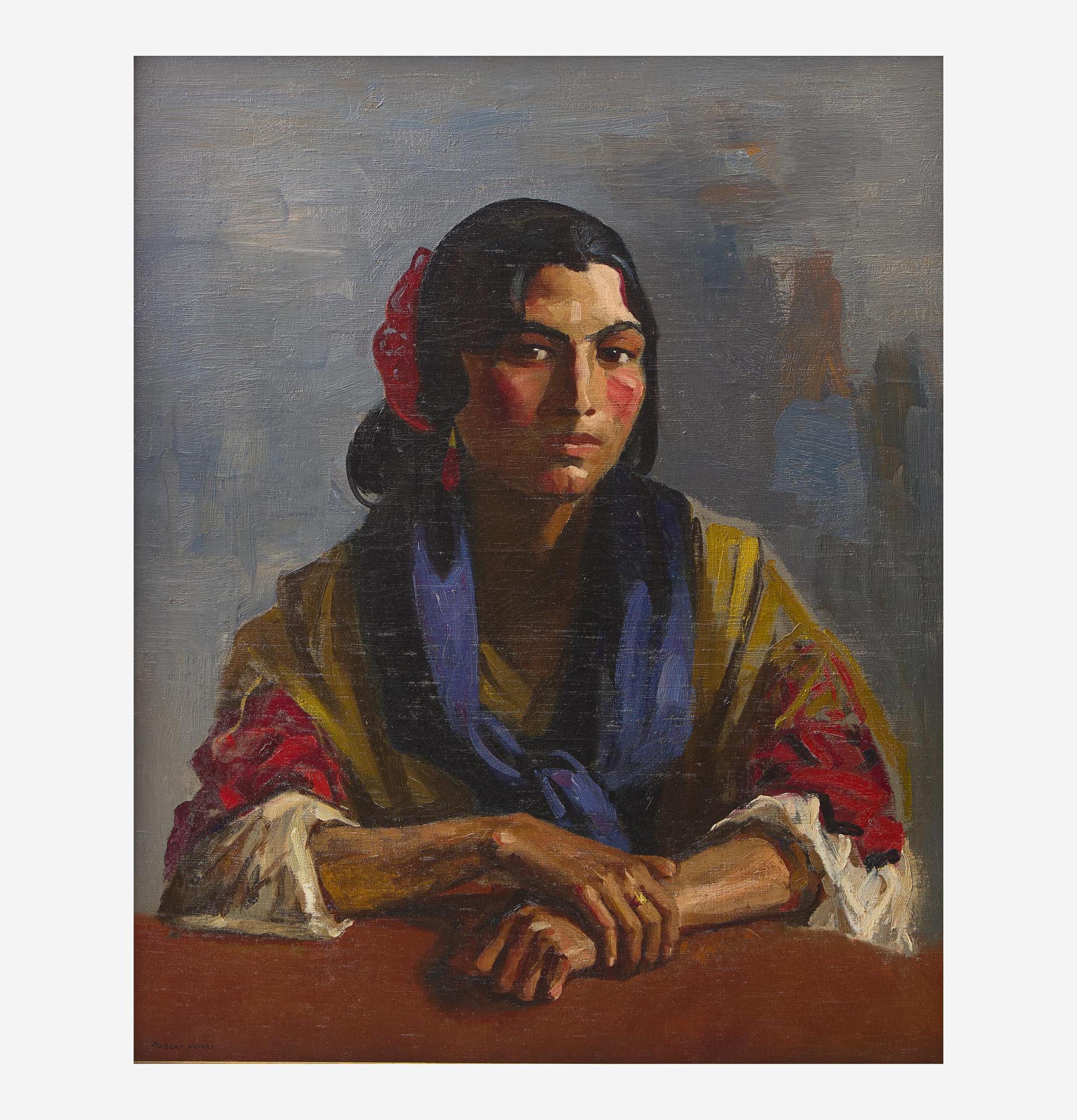 As the oldest member of the unofficial group of Ashcan painters, Robert Henri was considered the leader of the “School” and effectively took the younger George Luks, William Glackens, John Sloan, and Everett Shinn under his wing, remaining a tutor for them and many other artists throughout his career. While most of these painters spent their time portraying the difficulties of urban life in the streets, dancehalls, bars, and docks of New York City, Henri liked to travel outside of the United States, in search of humanity and old-world traditions that contrasted with the spoiled modern world. Henri’s special relationship with Spain is telling in that regard. 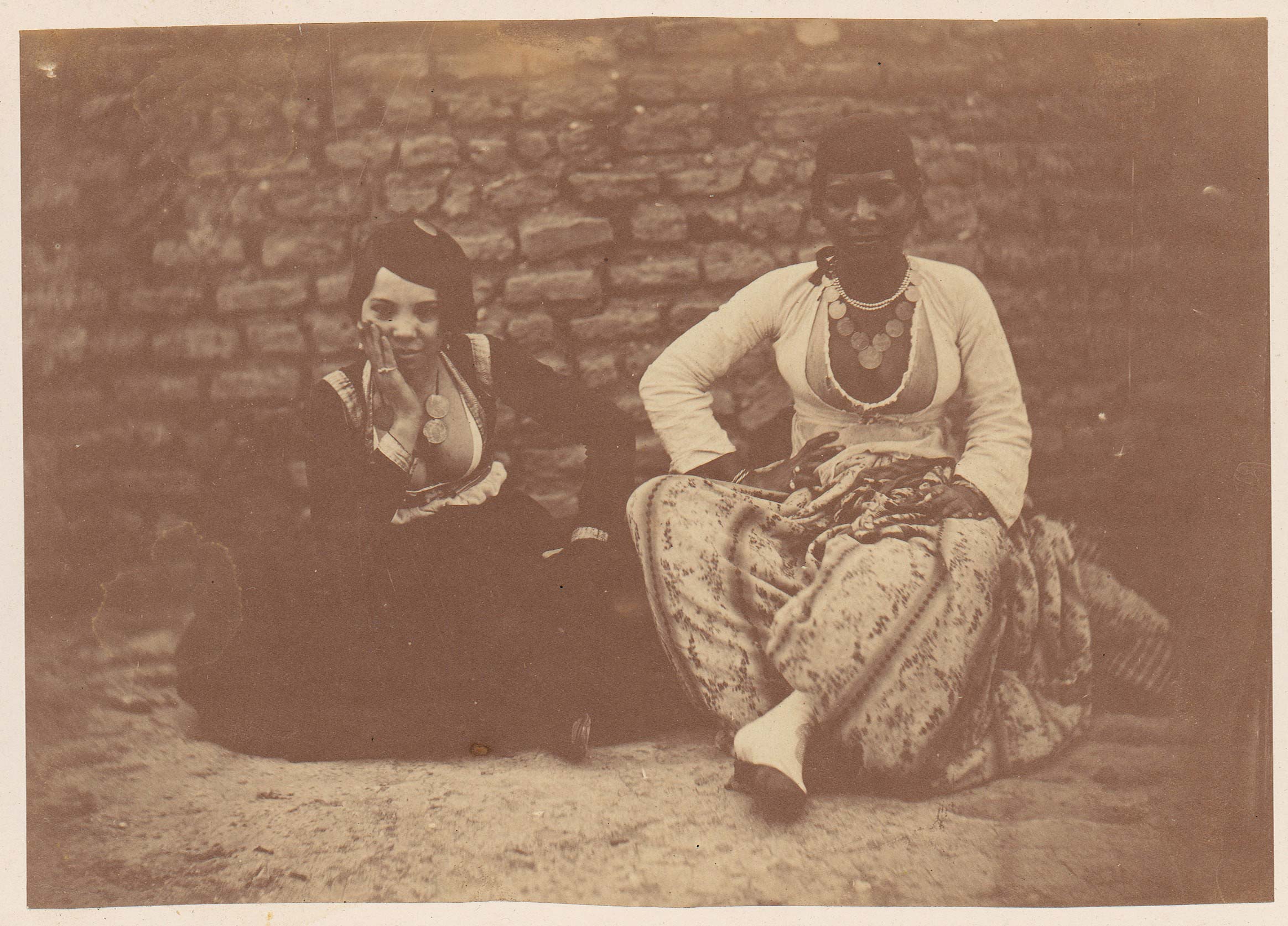 The artist first visited the country in 1900 and returned six times, often staying for months—the last time in 1926—in order to soak in the culture and richness of the peninsula and its inhabitants. Henri was particularly captivated by the evident charm and inner mystery associated with the Spanish people and their daily activities and hobbies, which he gladly took part in—such as dance recitals, music concerts, and bullfights.

While in Spain, Henri preferred to stay in Madrid, and liked to use the Prado Museum as his home base, confessing to his friend John Sloan: “The Museum of Prado is a wonder – nowhere are there more wonderful or more perfectly seen pictures.” There, he studied the impressive collection of Spanish Masters, and was especially drawn to the somber palette, quick brushwork, and gritty realism of Diego Velásquez, who inspired Henri in a series of grand manner portraits he completed between 1904 to 1912.

When Henri returned to Spain in 1923, it had been eleven years since he had traveled to Europe. The recent passing of his mother enabled the artist to plan an even longer trip than before; he visited Paris before going to Madrid in August, where he stayed until April 1924, followed by a quick excursion to Ireland. While he still gravitated toward street people, dancers, and peasants, Gypsies were the true focus of Henri’s output during his 1923-1924 trip—a bold, modern choice, as Roma people were not commonly depicted by American artists, who pictured dancers and toreadors instead.

Dolores, a Gypsy woman based in Madrid, was among Henri’s frequent models in the fall of 1924. Among the compositions he painted of her included a full-length seated portrait, another similar canvas with more fiery colors, and the present work: a portrait bust in which Dolores’s hands are gracefully folded in front of her, reminiscent of Mona Lisa’s famous pose, and thus confirming the artist’s obsession with Gypsies’ hands:

"Always the hands of the gypsies are most interesting...however labored the hand might be, the sign of their natural refinement show through. I find myself admiring their hands. There is a look in their eye that is firm and unequivocal. The gesture of the eye, in fact, the gesture throughout is a gesture of all time. I always feel when in the presence of a gypsy, however uncouth he may be, that I am in the presence of an aristocrat." 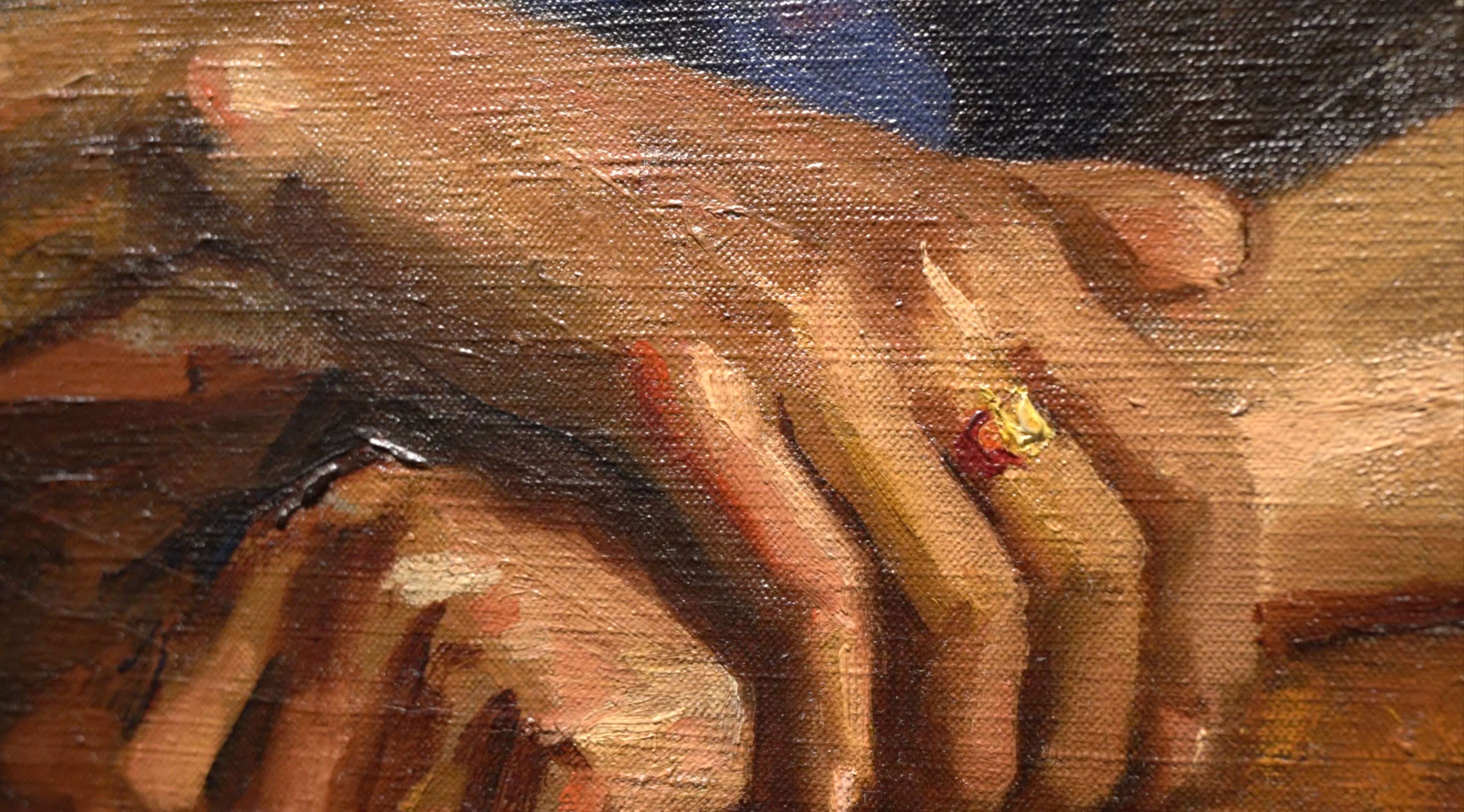 Spanish Gypsy (Lot 55) is an emblematic work of Henri’s late career, showcasing all the hallmarks of his 1920s style—namely a warm palette of earthy tones, with noticeable use of red, orange, and umber, all offset by a cool background, as well as virtuosic brushwork, which translates into the smallest details, as seen in the sitter’s textured ring. The classic dark-haired beauty encapsulates her country’s mysticism and restrained sensuality. An emblem of Spanish culture, she is nonetheless not seen as a type, as Henri masterfully singles out her traits and dives deep into her character and psychology. The result is a timeless portrait filled with emotion, authenticity, and dignity.

View the rest of our December 4
American Art and Pennsylvania Impressionists
Featuring the Collection of Charles and Virginia Bowden auction.

Have something similar?
Get in touch with our American Art department
to request a complimentary auction estimate.