Video Art: From Still Photography to Contemporary Film as Art

"Without electricity, there can be no art"
-Nam June Paik 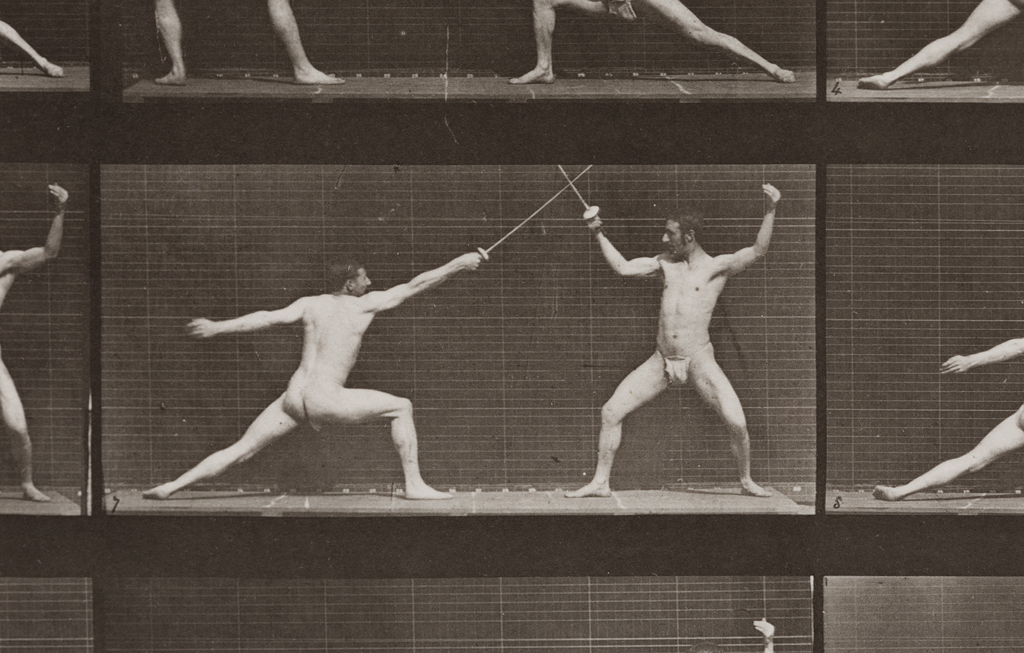 For many years the medium of photography was only able to capture singular, still images, beginning in the late 1830s with the daguerreotype, which was the first publically available photographic process. In the 1870s, after a series of experiments and many trials and errors, British photographer and inventor Eadweard Muybridge (American/British, 1830-1904) was able to capture a horse in motion-with all four legs in the air-using the newest and fastest shutter speed. In 1879, the so-called "Grandfather of Cinema" developed a device that is now credited as the first moving picture projector, which he called a zoopraxiscope. At the World's Columbian Exhibition in Chicago in 1893, Muybridge showed his moving images in the specially built "Zoopraxographical Hall", thereby creating the first commercial movie theatre, as there was an entry fee to view the works. By the early 1900s, other inventors such as Thomas Edison and Louis Le Prince had developed other kinds of motion picture projectors, and the rest is history.

The Rise of Video Art

As early as the 1960s, the medium of video and film became an integral part of the art historical canon. By using the latest forms of media and technology available at that time, including the Polaroid camera and the portable video camera, artists looking for alternative ways to put their ideas into visual constructs were actively experimenting. Handheld video had an enormous impact on society and various realms of human activity. Televised news and advertising were deeply changed by the innovative capabilities that these technologies afforded. Additionally, people's private lives were altered by Polaroids and video, as one could record their own activities and environs with greater ease, and no longer needed the help of outside agencies, such as photo labs, to develop their film.

In large part, video art initially attracted the contemporary art community as a valuable means of safeguarding the spontaneous and improvised Performance Art and so-called "Happenings" that were occurring more and more frequently during the 1960s and 70s. Using their own bodies, voices, ideas, and movements, performance artists could not only have direct contact and interaction with their audiences, but they could also exhibit their media at any time and in any location. Artists such as Joseph Beuys (German, 1921-1986), Yves Klein (French, 1928-1962), and Allan Kaprow (American, 1927-2006) all produced various manifestations of performance art during this era. With the dawn of accessible video, suddenly that which was fleeting and impermanent became eternal, and copies of these recordings could also be made, shared, and rewatched. While the technological development of video has gotten exponentially better over time-for example, the ability to edit film has become much easier-the medium itself has garnered much traction within the contemporary art world from the start.

A Few Pioneers of Video Art 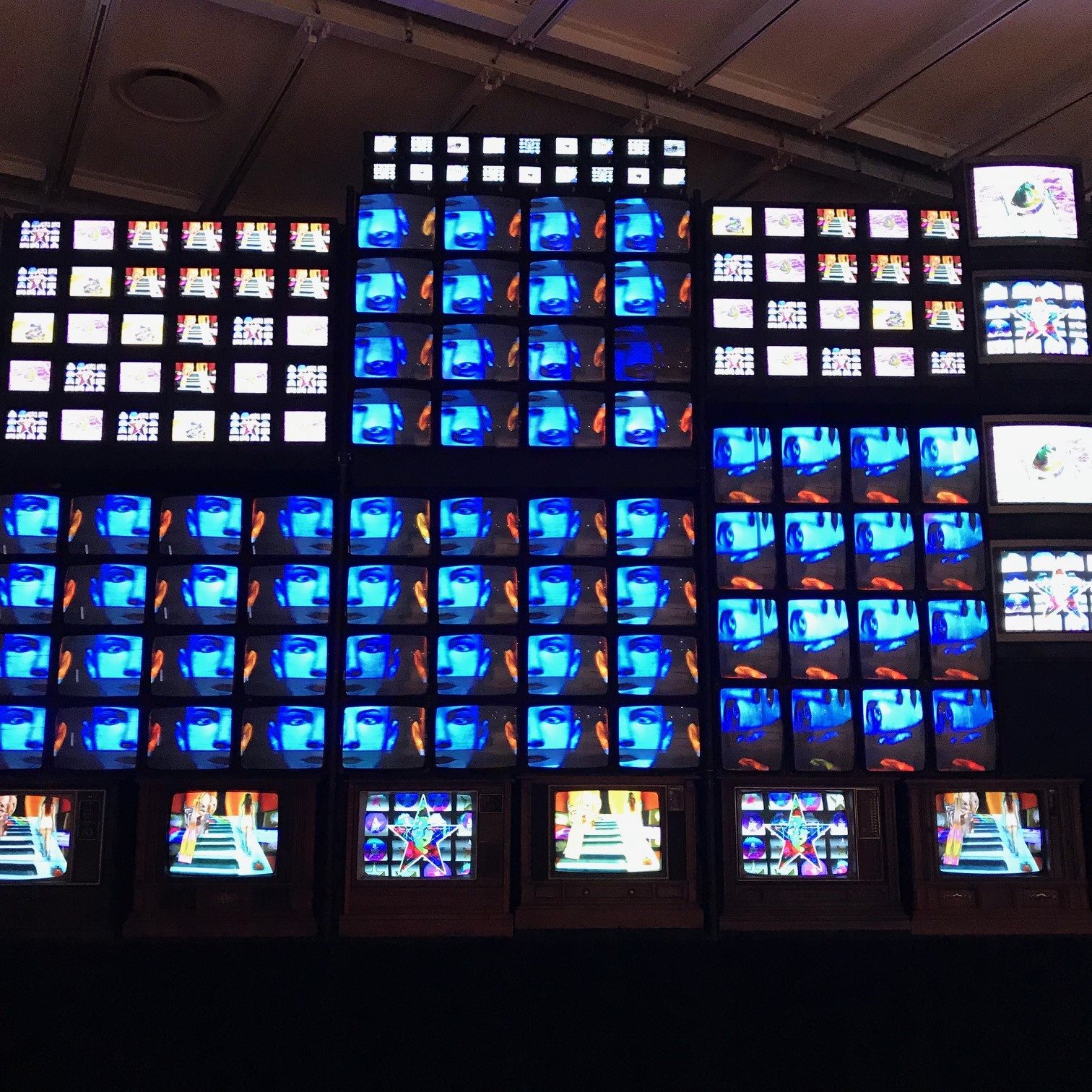 Naim June Paik (American/Korean, 1932-2006), now known as the "father of video art", was trained in classical music and profoundly inspired by artist John Cage and the Fluxus movement. Paik had a deft ability and keen passion for mingling electronic, visual, and audio elements, and video became his means of enriching his musical interests with a visual dimension. Paik's work reflects upon society's relationship with both technology and its effects on us as humans. He coined the term "electronic superhighway" and believed that technology could create universal connections among people globally, snuffing out many of the boundaries between us. Fast forward to today (pun intended), the pervasive and widespread use of the internet and social media seems to render Paik as a direct harbinger of things that were to come.

Bill Viola (American, B. 1951) who has been referred to as "the Rembrandt of the video age", creates videos which focus heavily on the narrative, often infusing spirituality from various sects of religious beliefs as well as universally relevant themes including love, grief, birth, death, and redemption. He was one of the first artists to explore the medium of video as a means of making art and has continued using the ever changing and expanding technology into the present day. Through his career he has moved from the practice of recording meticulously planned storylines and imagery to the more spontaneous practice of recording his surroundings and the people and things within them to convey his narrative.

Bruce Nauman (American, B. 1941) has worked in various media throughout his career and is best known for merging ideas of Minimalism, Conceptualism, and Performance art into creative and imaginative works. His videos often feature himself and his body as the main subject, frequently recording himself executing repetitive or seemingly mundane tasks using various objects for the camera. Keen on an unpolished and somewhat raw presentation, Nauman has used video since the 1960s as one of his most preferred media.

As technical advancements are rapidly made and technological resources become more and more ubiquitous, video art has had to compete to be recognized as a viable form of art, worthy of major galleries and museums. Nevertheless, as a form of avant garde expression, video art can often be attractive to mass audiences for its relatability and ease of viewing and understanding. More and more museums and galleries are showing works by video artists, and even the four Turner Prize finalists in 2018 were all artists working in video. Some hailed this lineup of artists and their work as innovative, politically charged, and moving, while others claimed the medium was as traditional and redundant as most of the other classic media used for centuries. Tending with the positive reception of video art as a viable medium, established and widely respected institutions such as the Royal Academy are showing video art in large exhibitions, sometimes in tandem with work by much older and famous artists such as Michelangelo (Italian, 1475-1564). The Royal Academy's show, entitled "Bill Viola/Michelangelo: Life Death Rebirth" juxtaposes Viola's video installations with rare drawings by Michelangelo in an effort to raise a discourse about fundamental human emotion, spirituality, and experience.

In contrast with the popularity and favor that video art has received while on exhibition, the market value for the medium is notably lower than that of several other media, even those similar to it, including installation art and photographs. Some concerns for collectors of video art include issues of originality and authenticity, as the medium itself is inherently made to be shared, disseminated, and copied. Those working in the medium are striving towards making their works traceable and uncopyable, thereby increasing its value and rarity.

Want More Stories Like This Delivered Straight to Your Inbox? Sign Up for Freeman's Monthly Online Business Bulletin 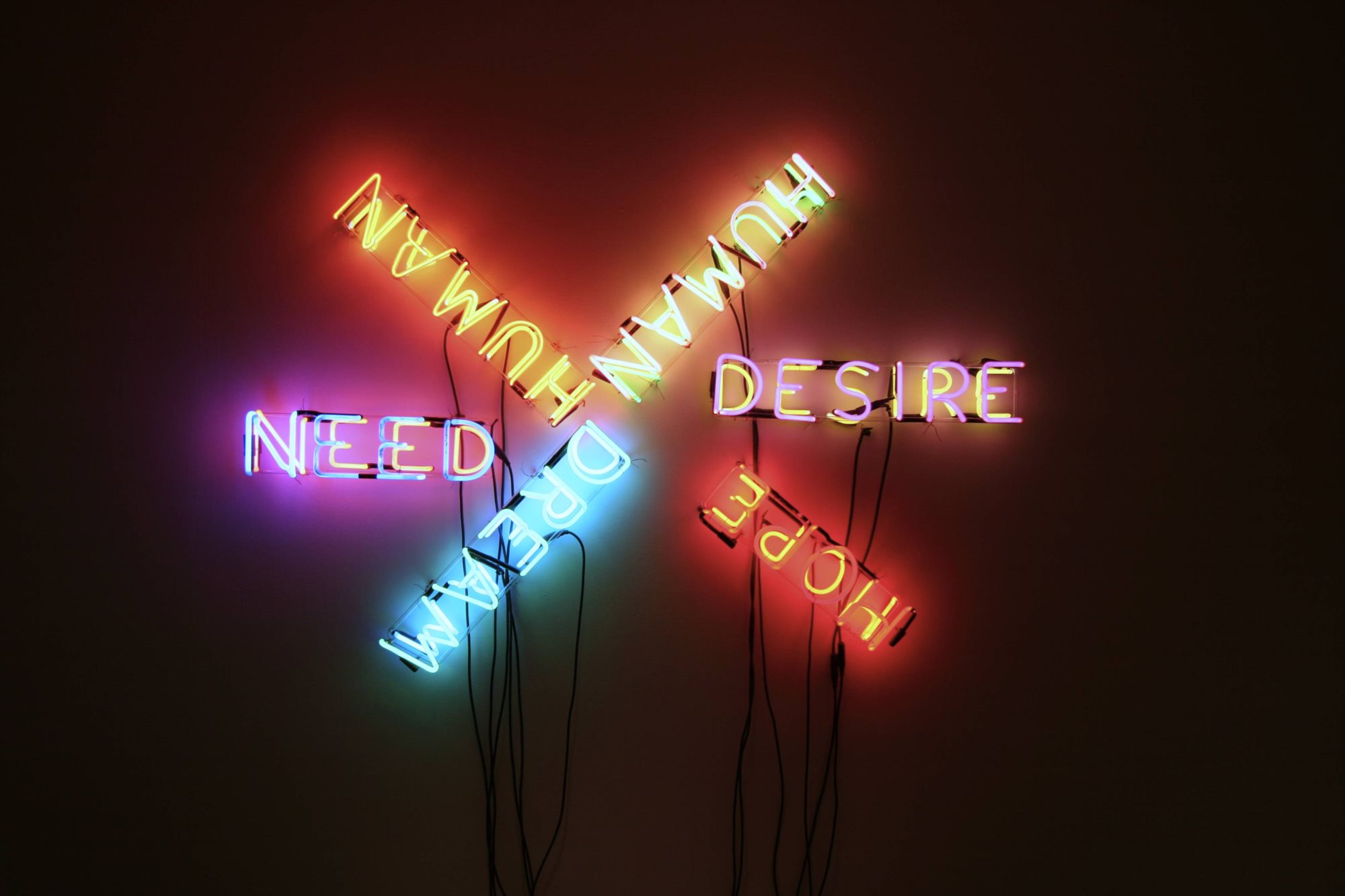