What is Deaccessioning and Why Does it Matter?

Learn more about how Freeman's can assist museums and cultural institutions

Though many museums and cultural institutions have collections described as permanent, the works of art and culture collected, owned, and cared for by these organizations are perhaps in greater flux than was once realized. The most recent definition of deaccessioning provided by the Association of Art Museum Directors—which provides standards and recommendations regarding the practice—is “the process by which a work of art or other object is permanently removed from a museum’s collection.”

Why would a museum sell its works? The reasons are numerous: the sale of deaccessioned works can bolster an institution’s acquisitions efforts, fund ongoing preservation work, better support the organization’s staff, or diversify its offerings. In the case of a controversial 2018 deaccession effort by the Baltimore Museum of Art—which was called off at the last minute—the sale of works at auction was intended to fund the acquisition of art by women and nonwhite artists, to bolster internal diversity efforts at the museum, and to make admission to special exhibitions free.

These deaccessions were motivated by a decision by the AAMD early in the pandemic—reflecting the financial challenges faced by museums—to relax deaccessioning rules so that funds could be used for “care of collections” as well as for acquiring works of art. What, precisely, “care of collections” means has been a subject of constant debate within the museum sector.

While the practice has its fair share of detractors, who hold that museums must act first and foremost as stewards of their collections, many—both within and outside the art world—understand its practical applications.

“In the words of Glenn Lowry, Director of MoMA, American museums are ‘collections rich/cash poor,’” says Robin Graeme Nicholson, Freeman’s Art Museum Consultant, who offers museums peer-to-peer advice and consultation on collection policies, deaccessioning strategies, and consignments. “Most American museums established in the early part of the 20th century went on a spending spree and are now unable to display much more than 7% of their collections at any given time. As a consequence, their programming—fundamental to their mission—is underfunded. Art museums must reevaluate their role as custodians of art, as opposed to institutions that serve their diverse communities.”

In a 2020 op-ed in The Art Newspaper defending the BMA’s decision to deaccession works, curators Asma Naeem and Katy Siegel, in agreement with Nicholson, write that museums “are not mausoleums or treasure houses, they are living organisms, oriented to the present as well as the past.”

Over the years, Freeman’s has had the privilege of working with museums, institutions, and non-profit organizations, both Philadelphia-based and nationwide. We’ve offered property on behalf of the Philadelphia Museum of Art, the Brooklyn Historical Society, the Virginia Museum of Fine Arts (VMFA) in Richmond, Virginia, and George Washington’s Mount Vernon, among others.

Pierre-Auguste Renoir, Roses, oil on canvas laid down to board, sold for $302,400

Freeman’s has a strong track record of facilitating remarkable results for deaccessioned works. In our February 2021 European Art & Old Masters auction, Pierre-Auguste Renoir’s Roses more than tripled its pre-sale high estimate to achieve $302,400. The previously unrecorded work by the French Impressionist master was an important deaccession from the VMFA. 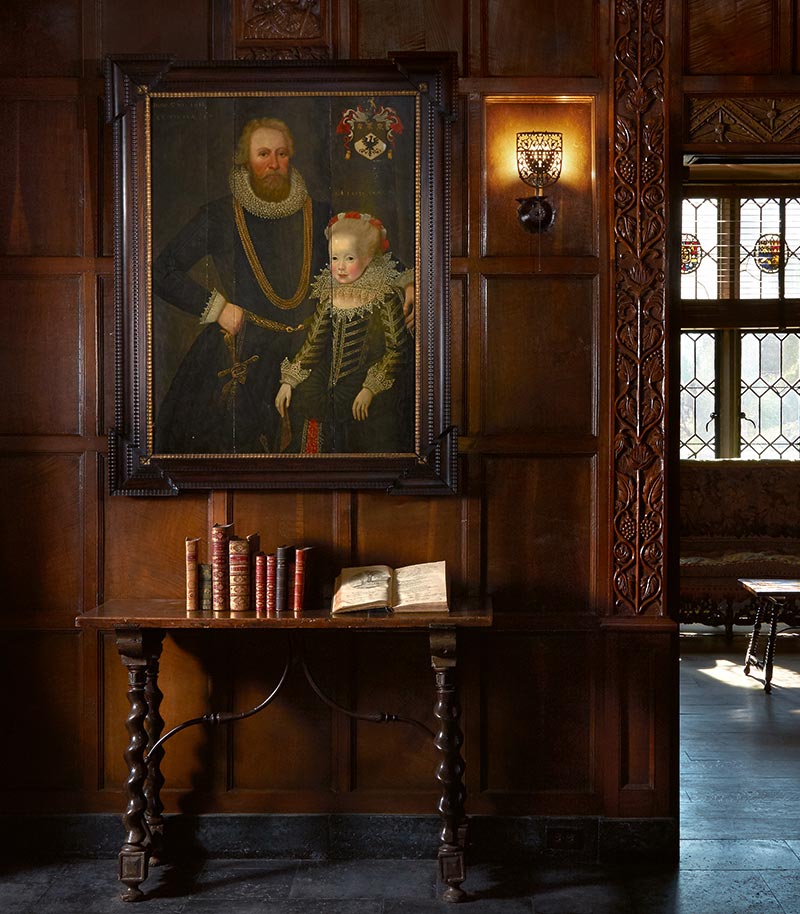 Across Continents: Property from the Collection of Ambassador & Mrs. Alexander Weddell | The Virginia House Museum

In 2019, a single-owner sale of the Collection of Ambassador & Mrs. Alexander Weddell, Across Continents, achieved an impressive 98% sell-through rate and a $1.57M overall result. The sale of the collection—comprising nearly 500 lots of everything from rare manuscripts and 15th-century furniture to Russian sculpture and Flemish tapestries—was a strong institutional collaboration between Freeman’s and Richmond’s Virginia Museum of History and Culture. The sale’s success funded the museum’s ongoing preservation and acquisitions efforts, as well as collections care.

“Freeman’s has an exceptional track record in working with museums and collectors to identify tactical deaccessions that maintain the viability of the core collection and release funds to support critical museum-driven endowments and mission,” says Nicholson. “There has been significant controversy about art museum deaccessions recently—notably at the Brooklyn Museum of Art and the Baltimore Museum of Art. As part of Freeman’s Museum Services team, I am invested in the future of art museums and am delighted to bring my experience in leadership roles at three American art museums to bear on the many challenges the museum sector faces.”