What Was the Gilded Age?

A glimpse into the turn of the 20th century for America's collecting class.

Perhaps you’ve started watching the new HBO series, but you’re still wondering: what exactly was the Gilded Age? From ornate furniture to lush portraiture, offerings from Freeman’s February 2022 auction The Gilded Age shed light on this pivotal moment in the lives and collecting activities of America’s wealthiest citizens at the turn of the twentieth century.

How the Gilded Age Came to Be

The Gilded Age—a period of time that spanned from the 1870s to the early 1900s—marked a moment in history when industrialization, consolidation, and the growth of American cities all coincided, creating enormous wealth for some and abject poverty for others. Before industrialists like Andrew Carnegie and J.P. Morgan were household names, they were spearheading this rapid growth in the American economy, and America’s collecting class began amassing art and objects that reflected their newfound prosperity. 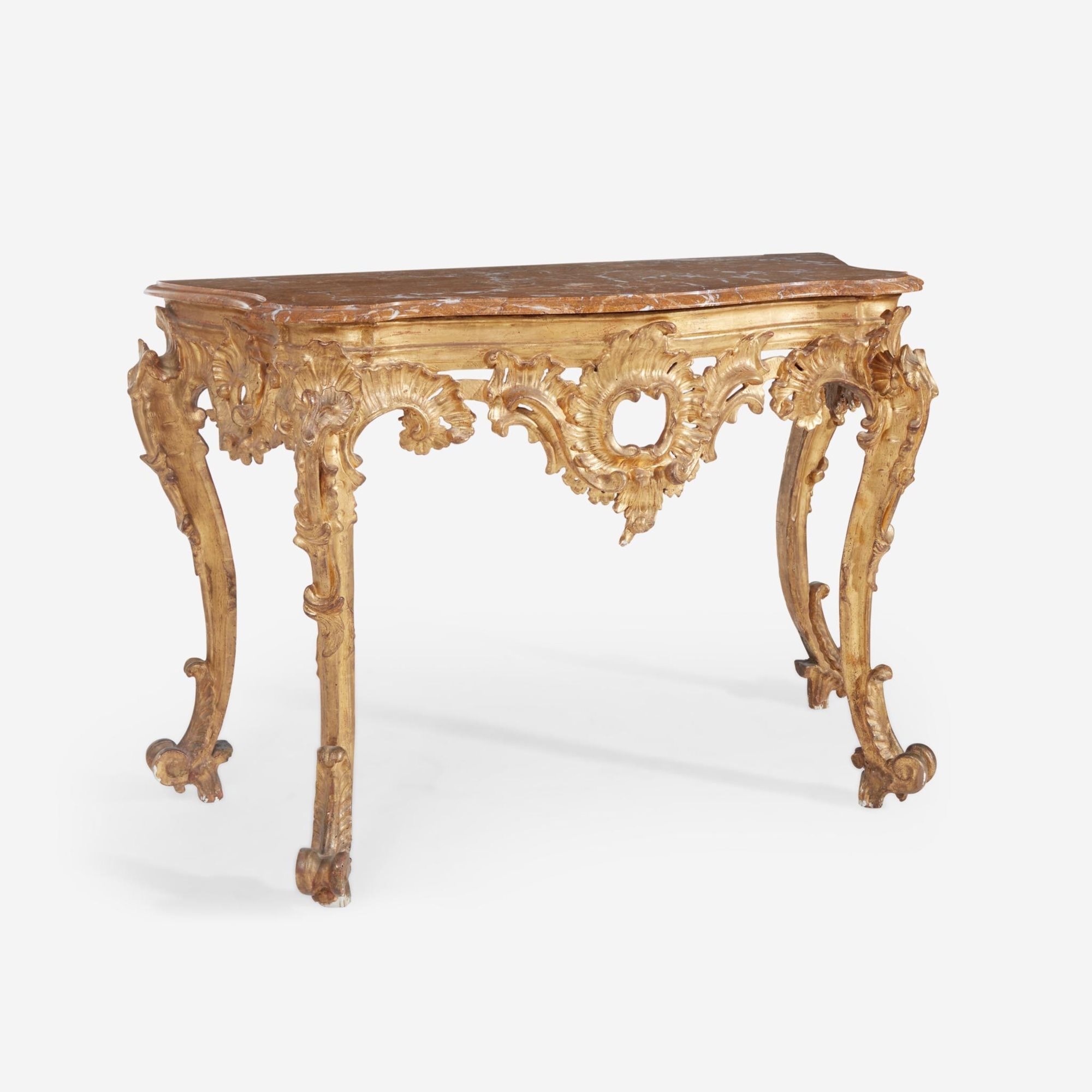 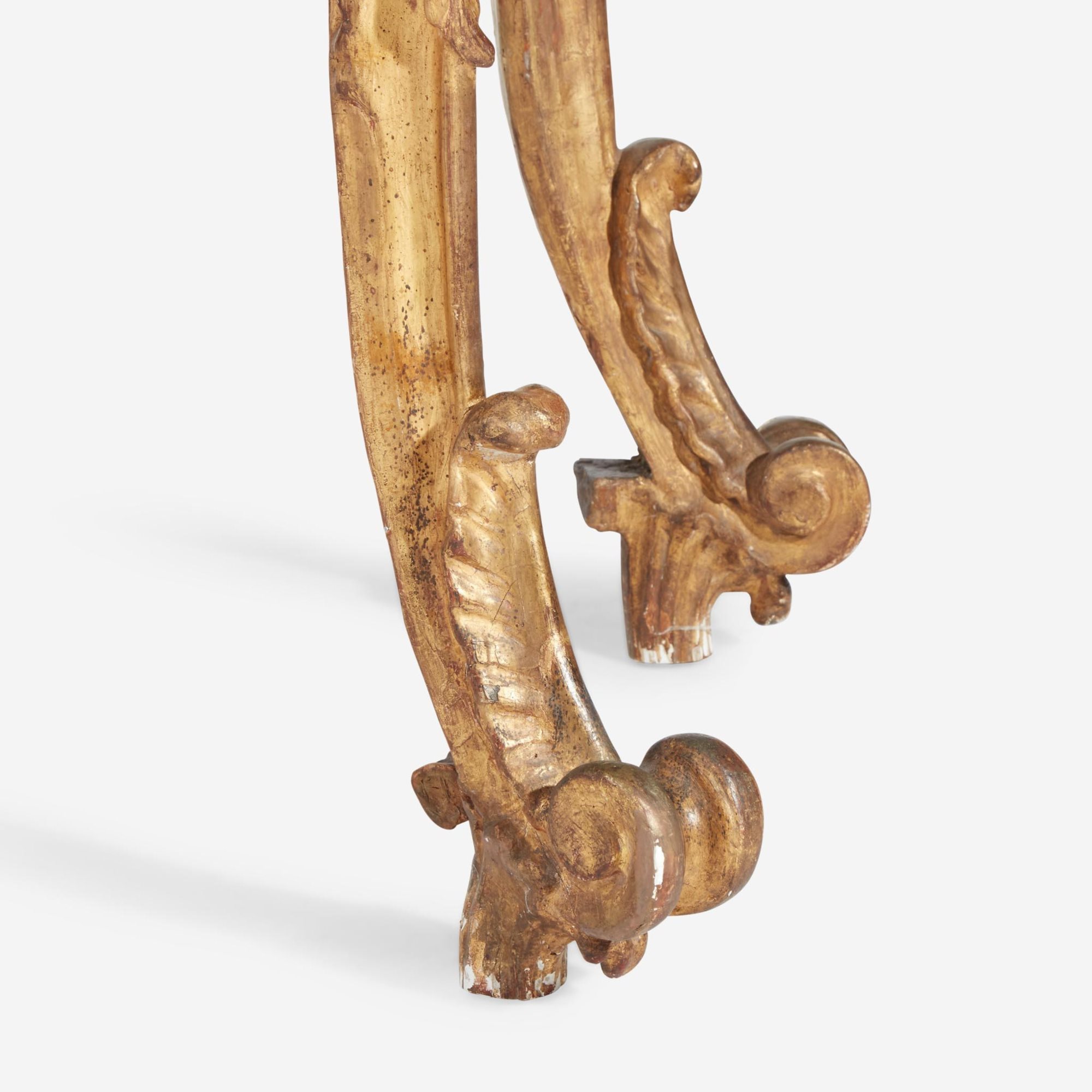 The style of the day borrowed heavily from influences outside of the United States: quintessential Gilded Age works hearkened back to ancient Greece or revived Renaissance, Gothic, and Baroque aesthetics. The wealthiest members of Gilded Age society considered themselves America’s royalty, and in many ways they were right—it was a moment in time when industrialists and the country’s elites enjoyed more political power than politicians themselves.

All that Glitters is Gold

Occupying such a pivotal role in society, it comes as no surprise that the interiors of wealthy Gilded Age homes were lush and grandiose, filled with opulent works and fashioned after interiors like Versailles. This included pieces that were literally gilded, like an Italian Rococo carved giltwood console table (Lot 10; sold for $5,670). Smaller decorative elements would have brightened these grand estates, like a Napoleon III figural mantel clock (Lot 62; sold for $2,520).

These objects didn’t serve merely a decorative purpose, however; many of the works offered at The Gilded Age reflected the extravagant entertaining of the era. From Austrian Art Nouveau enameled glass wine glasses with gilded and intricately shaped elements (Lot 130; sold for $1,008) to a classic sterling silver flatware service in the King Edward pattern (Lot 78; sold for $4,095), much of The Gilded Age emphasized socializing in style. Perhaps most remarkable was an extensive porcelain dinner service comprising around 155 pieces, from soup bowls to tureens (Lot 141; sold for $8,190). A diplomatic gift from the French Republic, the extensive set is fit for an elaborate dinner party. 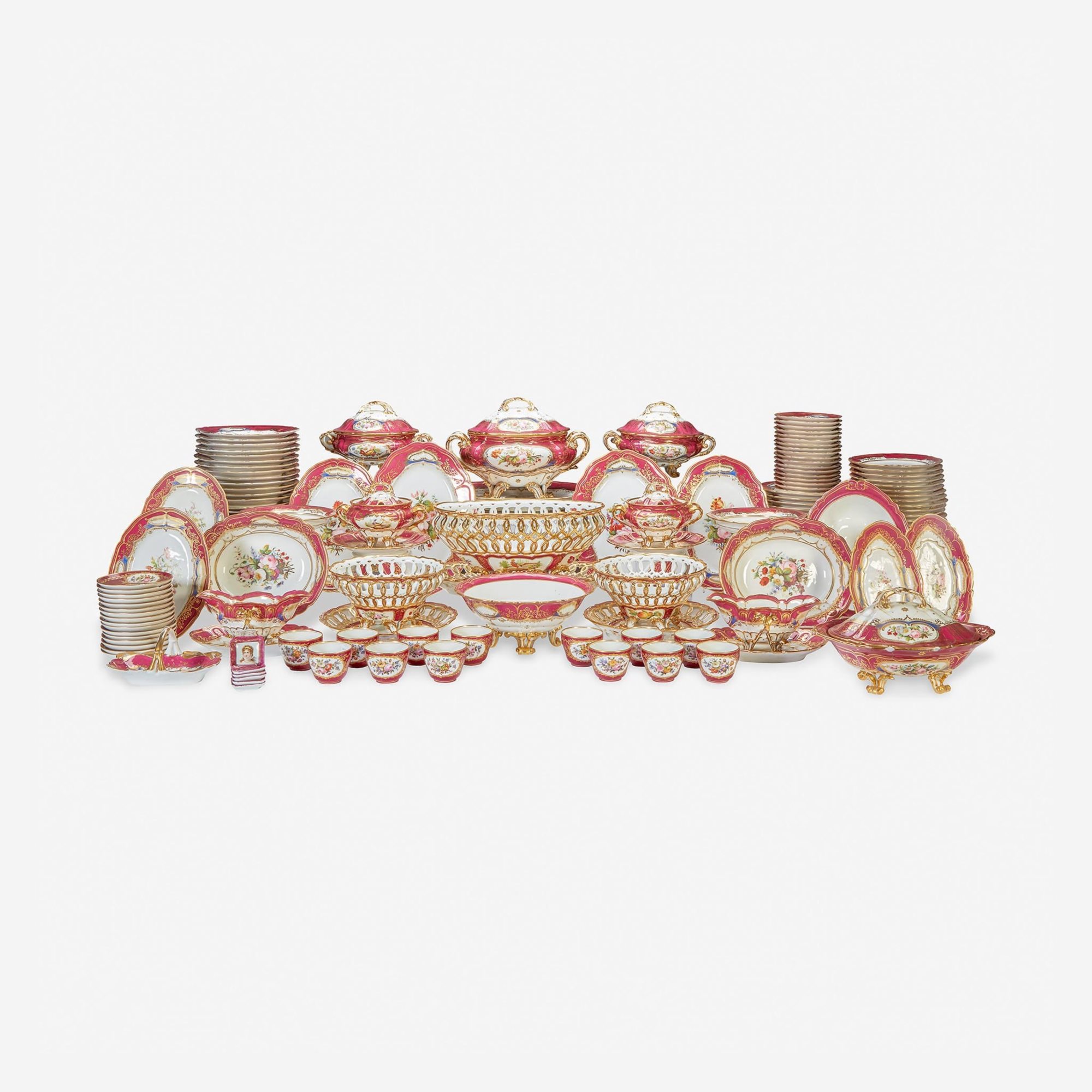 Though much of the style of the Gilded Age was influenced by ancient and Renaissance styles throughout Europe, Gilded Age sensibilities were also shaped by Asian art and design. In amassing their artistic collections and cultivating their domestic space, wealthy Americans at the turn of the twentieth century sought works from further afield—ones that would speak to a kind of cultured worldliness. 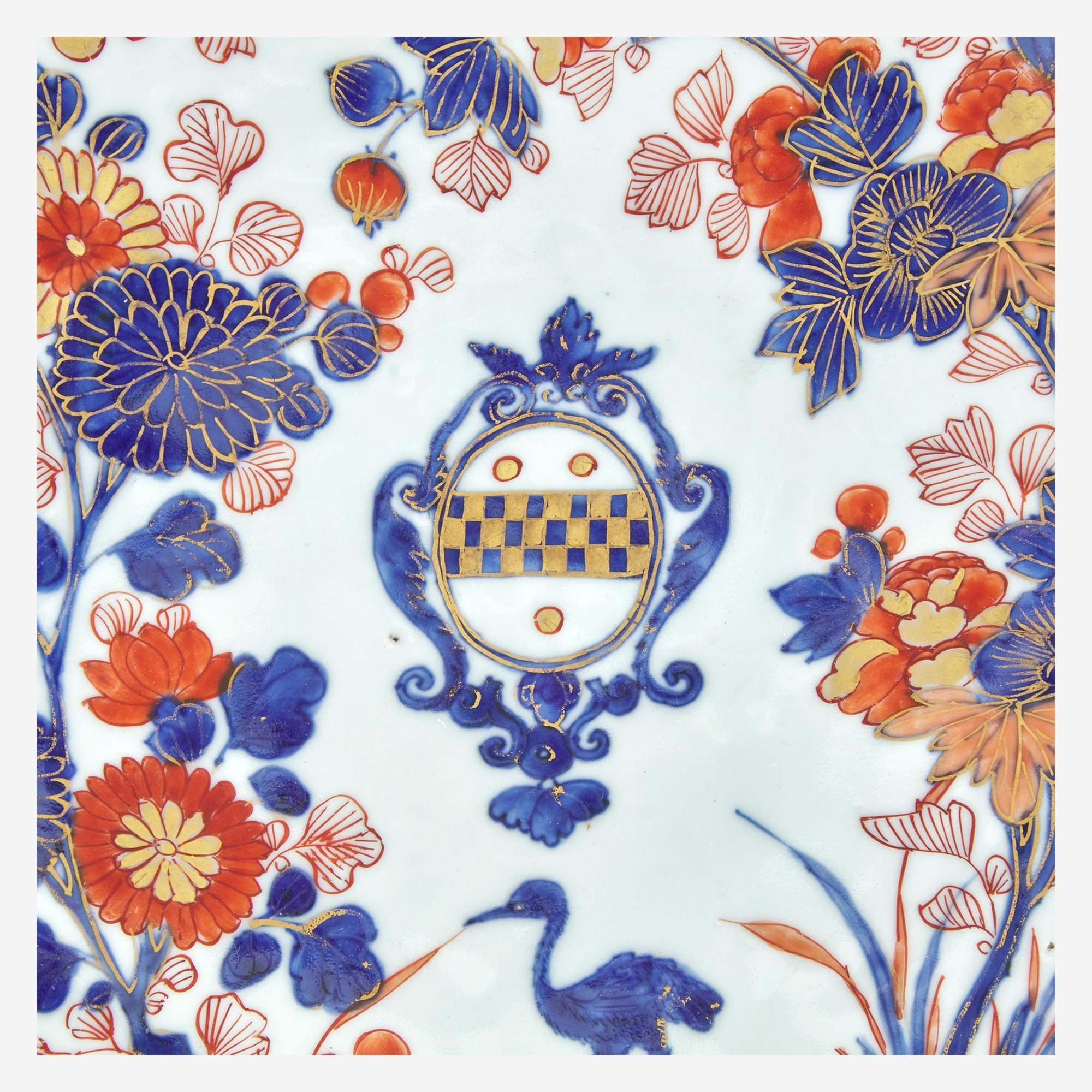 The Gilded Age featured a fine selection of Chinese Export works, which illustrate the global exchanges at play during the era: Chinese Export porcelain was made by Chinese artisans specifically for Western audiences from the sixteenth to twentieth centuries. Works like an impressive armorial charger, created circa 1703-1705 (Lot 118; sold for $6,930), were treasured among American audiences; the present charger was passed down within the family until the late twentieth century. A slightly later and figural example of Chinese Export porcelain is a pair of famille rose candlestick figures, created in the eighteenth or early nineteenth century and likewise passed down within a private American family collection (Lot 123; sold for $2,394). 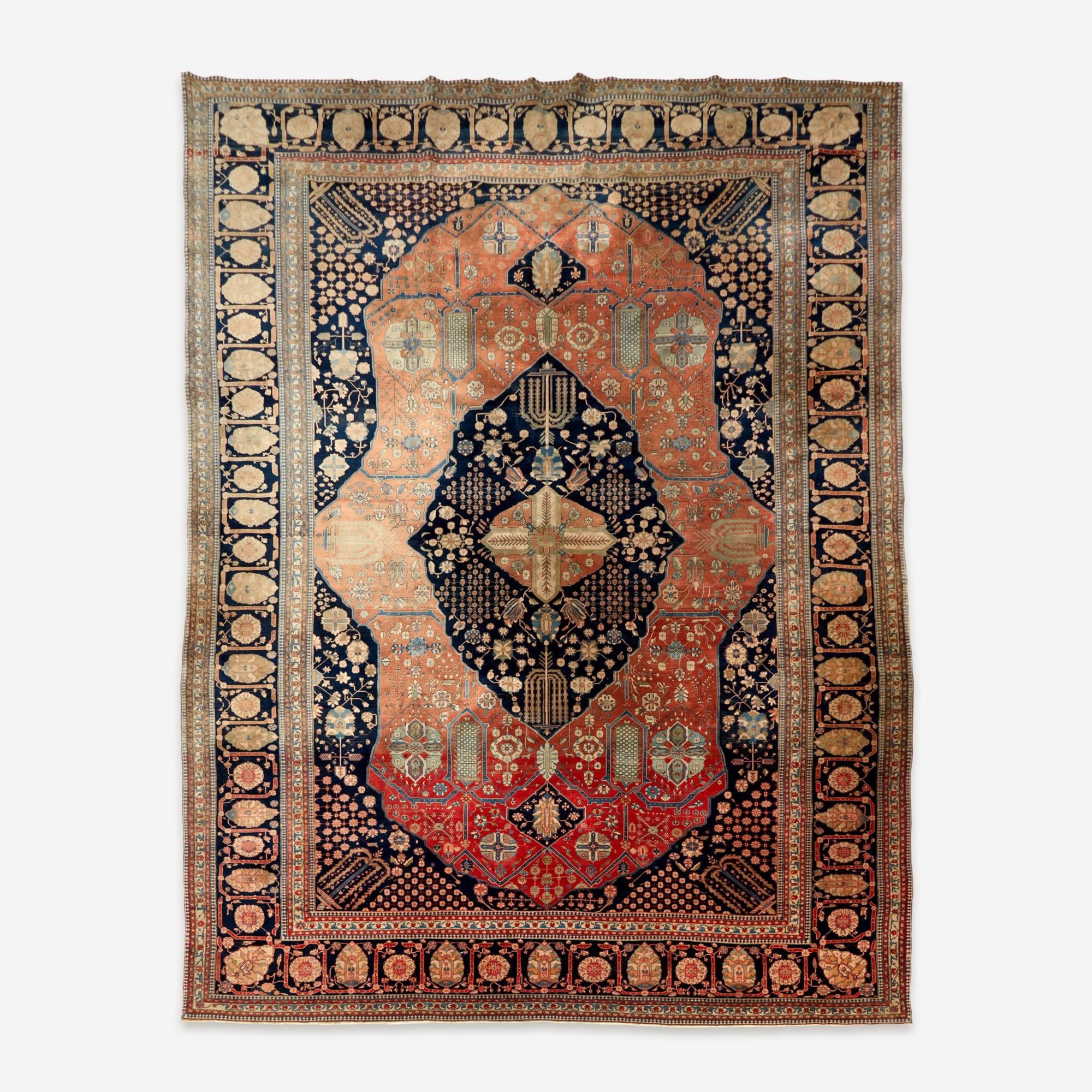 Works from other areas within Asia were also in steady demand, including sumptuous Persian rugs. The Gilded Age featured several fine examples, including a Mohtasham Kashan carpet likely crafted at the height of the era (Lot 173; sold for $13,860) from the Estate of Gabriele Lee, the late prominent Philadelphian supporter of the arts. Senneh, Heriz, and Oushak designs, among others, were also offered—speaking to the eclectic collecting styles and worldly interests of America’s collecting class at the turn of the twentieth century.