Will There Be a Fairy Tale Ending for Mickey? How Disney Changed US Copyright Law

At the end of 2023, the copyright for Steamboat Willie, the first film featuring Disney's now infamous star Mickey Mouse, is due to expire. This means the animated character could be entering the public domain.

Copyright is a federal law that can provide legal protection over original works you create. Copyright does not apply to facts or ideas, but rather only to original and creative works of expression. So, if, for example, you write the great American novel, that novel is your copyrighted material, and, outside of limited circumstances, only you can profit from the use of that material. Once the copyright is lifted, the work is said to be part of the public domain and it can be used by almost anyone for almost any reason.

This may all sound rather straightforward. Why shouldn't the creator of a work of art-a broad term that encompasses everything from the written word to photographs to music-have exclusive ownership of that material for their entire life? And once a suitable, fixed amount of time has passed, why shouldn't the public be allowed to share that property, by then rightfully belonging to the public sphere, freely?

But Mickey Mouse had different thoughts on the matter. 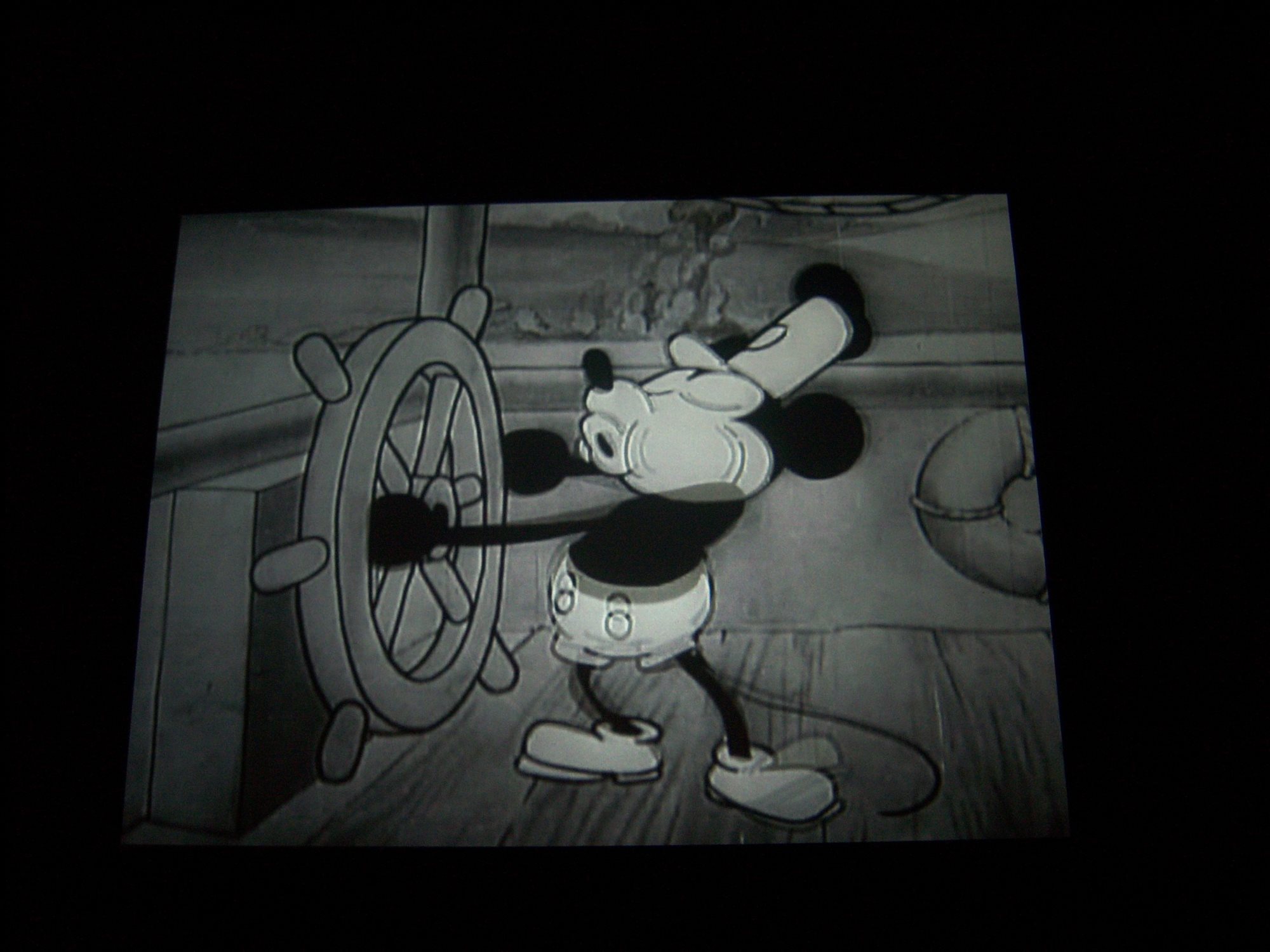 Mickey Mouse debuted in Steamboat Willie, whose copyright is expiring at the end of 2023

Sonny Bono's Got You, Mickey Babe.

Pursuant to Section 8 of the US Constitution, Congress has the power to "promote the progress of science and useful arts", which includes creating copyright law – which Congress first did with the Copyright Act of 1790. Congress modified US copyright law in 1831, 1909 and 1976. Which brings us then to 1998 and Sonny Bono (and Mickey Mouse).

In 1998, the Copyright Term Extension Act (CTEA) once again changed the length of copyright protection. Proponents in Congress argued that the life expectancy in the U.S. had risen since the initial Copyright Act, and that protections for copyrighted material should be raised accordingly. California Congresswoman Mary Bono, widow of singer Sonny, who succeeded the 44th district congressional seat left vacant by his death in 1998, championed the bill, arguing that her late husband would have preferred copyright protections that lasted "forever less one day." Creativity and artist output would be both encouraged and protected, the bill's authors insisted, if artists were given more fixed, long-term protection over their work.

Of course, there was more to the story than concern for artist creativity. Money was also at stake. The CTEA was lobbied for extensively by The Walt Disney Company. Disney sought to protect its copyright on Mickey Mouse-who had first debuted in 1928 in "Steamboat Willie"-from expiring and entering the public domain. After the 1976 Act amendment, Mickey would have been protected until 2003, a period of 75 years since his introduction to the world. Were Disney to lose their copyright over Mickey, it would also have lost perhaps the most lucrative pop culture copyright in the country. So, with just five years remaining, in 1998, Disney and Congresswoman Bono-along with each of the four major professional sports organizations and large entertainment conglomerates-successfully lobbied and convinced Congress to pass the CTEA. The CTEA, also called the Sonny Bono Act, was signed into law by President Clinton in October of 1998. Mickey, backed by Sonny, is thus copyrighted until 2023, 95 years since he first whistled a tune on a steamboat.

“Were Disney to lose their copyright over Mickey, it would also have lost perhaps the most lucrative pop culture copyright in the country.”

But, the good news at least is that January 1st, 2019 was colloquially known as "Public Domain Day" as it was the day when protection for much well-known copyrighted material expired. On January 1, works from 1923 entered the public domain, including artwork by Constantin Brâncu?i, Henri Matisse, and Picasso, as well as literature by Virginia Woolf, Marcel Proust, and Agatha Christie, and even "Stopping By Woods on a Snowy Evening" by the poet Robert Frost. It was a notable day in many ways, not least of all because it was also the first Public Domain Day in 21 years, a long, anomalous gap in the expiration of copyrights.

It's hard to imagine Disney won't reignite the push to extend copyright protections in a few years, as Mickey's new expiration date approaches. The irony of Disney pursuing such transformative, extensive changes to copyright law to prevent its iconic mascot mouse from entering the public domain is that the majority of Disney's most popular animated films-for example, Snow White, Cinderella and Peter Pan-are all based on fairy tales that have long been in the public domain, which allowed Disney to recreate them in the first place! But Mickey is a fighter and he has promises to keep before his copyright sleeps.

Want more articles like this delivered straight to your inbox? Sign up for Freeman's monthly online Business Bulletin