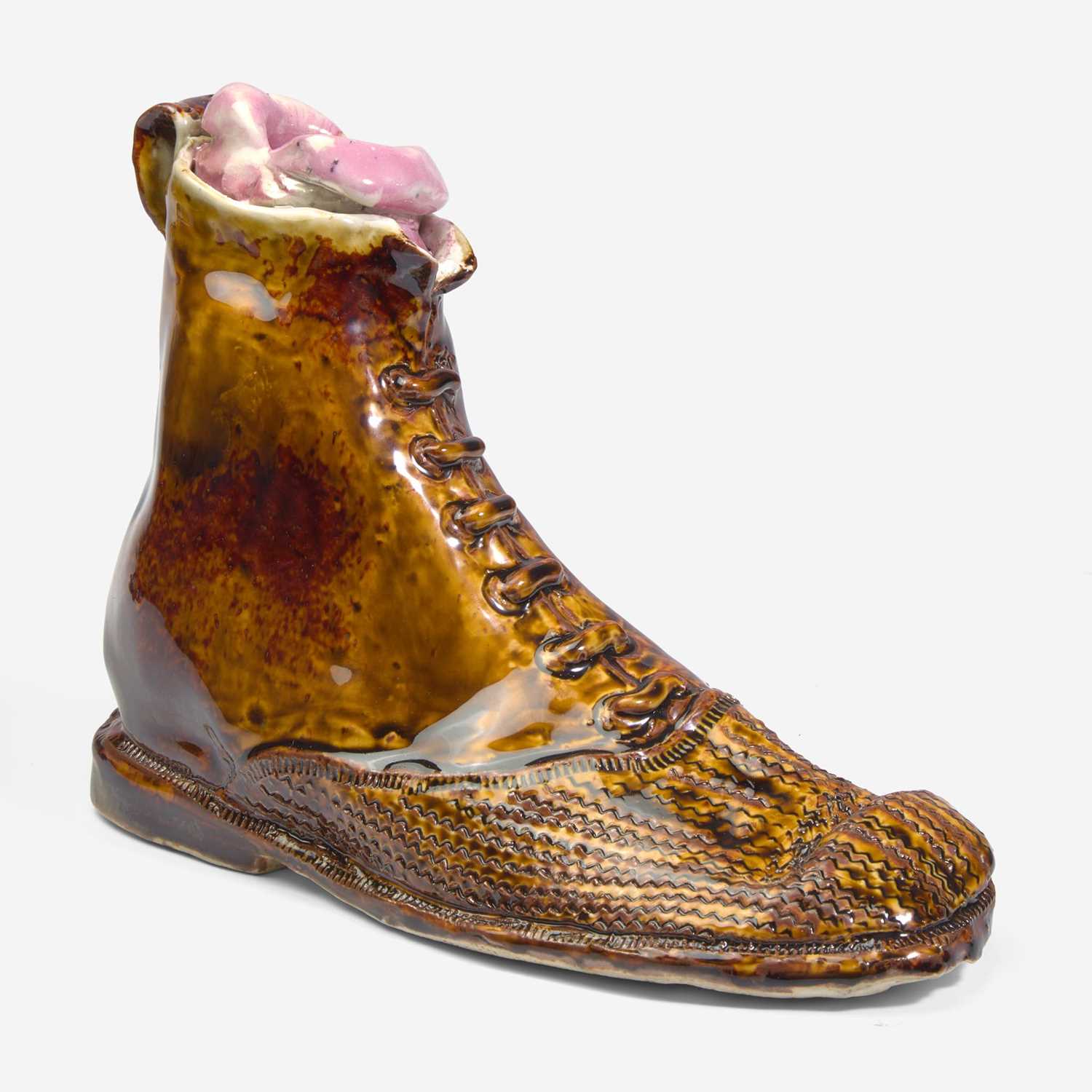 Victor Cicansky was born in Regina, Saskatchewan, Canada in 1935. He received a Bachelors in Education from the University of Saskatchewan in 1964 and an M.F.A. from the University of California at Davis in 1970. He also studied at Haystack Mountain School of Art at Deer Isle, Maine. He is the recipient of many Canada Council grants and awards including the Victoria and Albert Award for Sculpture and the Saskatchewan Order of Merit. In July 2009 Cicansky was named a member of the Order of Canada for his contribution to the arts as a mentor, educator and sculptor. In 2019, the Mackenzie Art Gallery organized a 50 year survey of Victor’s ceramics and bronze sculptures. “The Gardener’s Universe” is accompanied by a extensive exhibition catalogue and toured to the Confederation Centre in PEI. Victor Cicansky’s bronze and ceramic sculptures have been exhibited extensively across Canada, the United States, Japan, and Europe and his work is found in numerous museum and corporate collections including: Mendel Art Gallery (Saskatoon), Montreal Museum of Fine Art, Museum of Fine Arts (Tokyo), National Gallery of Canada, RBC Financial Group, Shaw Communications Inc. Victor Cicansky lives and works in Regina, Saskatchewan.